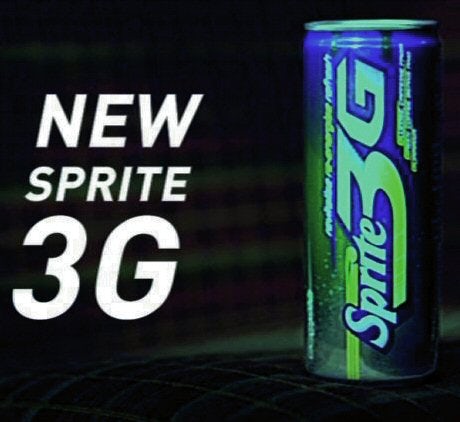 Coca-Cola is planning to increase advertising support for its energy drink brand Relentless next year at the expense of Sprite-branded energy drink, 3G.

It is understood that sales of Relentless have been strong since its launch earlier this year compared to Sprite 3G, which was introduced first but has failed to make an impact on consumers.

Industry insiders say consumers prefer Relentless because they do not realise it is a Coke brand. Coke is not planning any support for the Sprite product and is expected to drop it in the long-term.

One source says/ “The best way for Coke to market Relentless will be to keep the company name far away from the product.”

Retailers have expressed doubts about Relentless saying that its positioning as a convenience product clashed with its 500ml can size.

But the source adds: “3G has not done well, it tries to ride on the back of the Sprite branding but that was probably just a quick and easy way for Coke to enter the energy drinks market.”

Relentless, on the other hand, has succeeded in becoming an “underground” product for kids interested in skating and extreme sports.

Another retail insider says Coke is not planning a £10m mainstream TV campaign for the brand because this will alienate its core market. He adds: “Coke will continue to be clever and associate Relentless with rock concerts and sporting events. All credit to Coke for realising how to keep it credible.”

Norwich Union-owned Aviva has handed Kitcatt Nohr Alexander Shaw its 20m direct marketing account without a pitch. The agency will work on the French-owned company’s motor and niche insurance products…

The Food and Drink Federation (FDF) has slammed consumer watchdog Which? for trying to “generate cheap headlines” about food advertising to children rather than co-operating with industry and other stakeholders. The FDF’s comments come as Which? launches a report, Foods Fables, that looks at the methods used by manufacturers to advertise to children. The watchdog […]