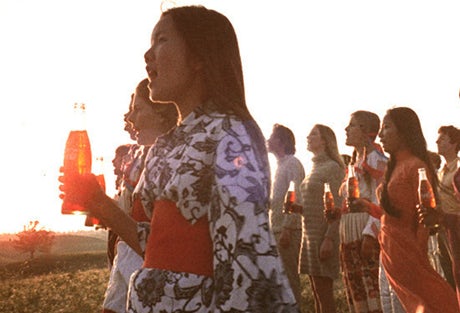 Speaking to reporters at the Cannes Lions Festival of Creativity, Coca Cola CMO Joseph Tripodi, said that the lack of “concrete” marketing tools should not be a barrier to using digital marketing.

“Coke takes a long term brand building perspective – if we can get our 40 million fans, or a subset of our fans, talking positively about the brand, that’s a good thing for us. If I can’t precisely measure it using traditional methods, then at this point, so be it. Sometimes you have to take a leap of faith.”

He warned that trying to shoehorn social into traditional measurement methods is not the right approach, but added that the industry is a year or two away from having a “concrete tool” to measure digital.

He said: “There needs to be some kind of value associated with it, but I don’t think the current thinking about how you monetise it or assign value to it works, because I believe it’s being looked at through the lens of the traditional world.

“We [Coke] have a fundamental belief that if you get people talking about your brand in a positive way, then that will ultimately lead to more transactions. Now, we haven’t cracked the formula yet and neither has the industry as to how you draw those direct conclusions, but it’s a work in progress.”

Tripodi’s comments come as research from the Chartered Institute of Marketing finds the majority of marketers (92%) see the value in social media monitoring but are put off by lack of resources. Time restraints (53%) were cited as the biggest barrier to monitoring.

During his keynote address earlier at the festival, Tripodi defended the social network against recent criticism that it is not offering marketers enough data to prove return on investment from campaigns, adding that Facebook is still in its infancy, despite having more than 900 million users around the world.

“That platform is at the early stages and we’re still learning how we engage and leverage it, but this hysteria that I’ve seen lately [about Facebook], I think it’s very short-termist and not thinking about the long term implications and the implications of engaging with people on that kind of platform,” he said. 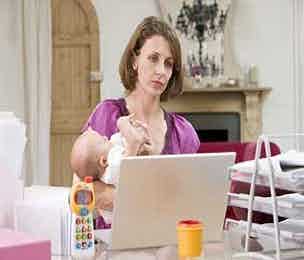 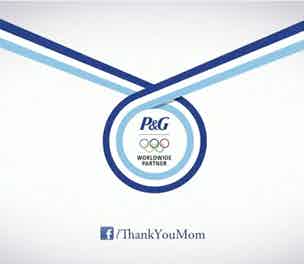