The soft drinks company says the integrated activity is “inspired by the joyous dance celebrations” familiar to Africa.

Three television advertisements will run globally, one starring former Cameroon international Roger Milla, famed for his goal celebrations during the World Cup in Italy in 1990, while another will feature the story a young footballer’s quest to find the “perfect goal celebration”.

A third will tell the story of the Word Cup trophy tour of 86 countries, which is sponsored by Coke.

In addition, the soft drinks firm is launching an award to recognise the tournament’s best goal celebration and will make a donation to its “Water for Schools” initiative for every goal celebrated with a dance during the tournament.

Other activity includes a World Cup anthem recorded by Somalian hip-hop artist K’Naan that will feature on the soundtrack to the TV spots, and a 60-minute documentary film that promises to “investigate the stories behind the world’s most famous goal celebrations”.

Commemorative packaging featuring football imagery will also be used across the company’s brand portfolio in the run up to the tournament next year.

Coca-Cola Company has been an official sponsor of the FIFA World Cup since 1978. It extended its association in 2005 with an option to renew through to 2022. 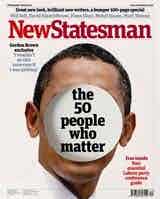 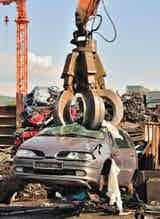 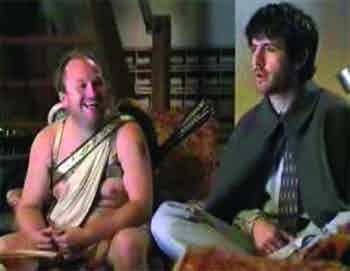 Managing director of match.com Jason Stockwood is to leave the dating site and his duties will be taken up for an interim period by marketing director Karl Gregory.