The emergence of high-definition video streaming is a “gamechanger” for marketers said Sanchez-Lamelas. “Gone are the days when consumers have to wait for quality content,” he added. “The [mobile] screen is now more superior to TV. TV is dead.” Doubts from advertisers about TV are not new but for Coke the rapid shift to mobile and more importantly video on demand points to where it should be shifting media spend moving forward.

Marketing effectiveness is not decreasing

The age of getting away with “marketing crap” is over warned Sanchez-Lamelas, describing a shift from “brand Communism to brand Darwinism”. Marketers are paying to have their content on channels they don’t own and borrowing content from other sources in order to be seen, he added.

It reflects a wider shift at Coke that is seeing it ramp up its focus on creativity. Media budgets are still important to the company, but it believes improving marketing creativity is key to reversing flagging sales. The company blamed poor marketing earlier this year for disappointing sales in the summer around the World Cup.

Sanchez-Lamelas said: “The idea that you can produce a piece of crap and air it is still there [in advertising] but you will not reach consumers the way you need to. It’s a reflection of the mentality that some marketing teams had in the past when you could produce poor ads and then get the money to get it seen by everybody. Consumers now only see what they choose to engage with and so poor and low adaptable marketing will die. We’re working toward a future where people will pay to see our content and marketing is no longer as big an expense.”

Globalisation does not equal centralisation

Several FMCG companies have moved to centralise elements of their marketing and sales functions in 2014 in a bid to eek out efficiencies from their campaigns. The danger of a centralised approach is the increased risk of missing content or talent, said Sanchez-Lamelas, particularly when the structures aren’t in place to support the exchange of ideas.

“Bosses tend to think that by becoming global that means they need to centralise. That’s stupid and should actually be the other way round. When a company grows it means the talent is everywhere. That doesn’t mean you should bring your talent in. You need to find out where the talent is and let them play, which is much more complicated.”

He cited the brand’s popular “Share a Coke” global campaign and its Coca-Cola FM online station in Latin America as examples where the brand had been able to spot and rapidly adapt creative and insights from other markets.

It is not complicated to predict the future

The explosion of digital media has made marketers reluctant to take risks for fear disruption will cause self-destruction, according to Sanchez-Lamelas. “Marketing and the consumer are changing fast and you don’t know necessarily know what’s coming round the corner but it’s important to spend time trying to make predictions.”

While tried-and-tested future-gazing methods are “badly distributed”, he advised marketers to seek out people with the “means and resources”, such as futurologists, to gain a competitive edge.

“If a marketer thinks they live in the future then they will not be able to progress their mind. Spend time talking to early adopters and kids if you want to be able to predict the future otherwise that’s a recipe for disaster. Without [external] guidance you’ll most likely be creating content for opportunities that no longer exist.”

Innovation is not an essential department

Innovation responsibilities need to be spread across the entire marketing function rather than heaped onto one department. Marketers are less likely to immerse themselves in innovation if there is “somebody within the company who gets paid to innovate” said Sanchez-Lamelas.

Despite a host of innovation roles throughout Coke, he said “everyone [within the marketing division] has to innovate” on packaging, partnerships, products and equipment, consumer provocations and cultural leadership.

Disruptive marketing is about relevance, engagement and reputation. It’s not about social media or video, said Sanchez-Lamelas. “People tend to think the most important thing about marketing today is the conversation online. The digital change is huge and driving the way we now do marketing but marketers have had to deal with similar changes before with the transition from print to radio and radio to TV.” 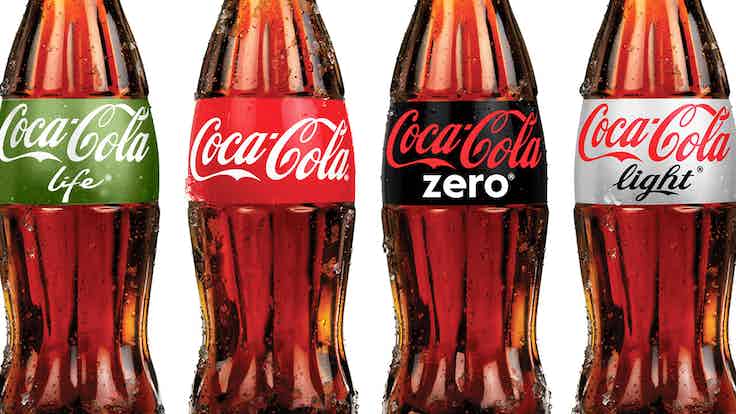 Coca-Cola marketers will be asked to adopt “zero-based budgeting” meaning they will have will to justify spending on all new brand activity rather than budgets being based on the previous year’s spend. 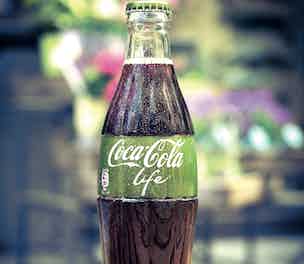 Ted Baker’s new chief customer officer was previously a non-exec director at the business and will be charged with developing its customer and digital strategy.