‘The Brand Relationship Spectrum’ was not especially revolutionary and yet the paper, by academic legend Professor David Aaker and his co-author Erich Joachimsthaler, became an instant classic.

The reason for its resonance lies in the paper’s first diagram. Splashed across page two are a series of innocuous looking boxes that, on closer inspection, reveal the titular spectrum. Starting with a ‘House of Brands’ and concluding with a ‘Branded House’, this diagram lays out the complete geography of brand architecture.

Most companies have more than one brand in operation and yet most have rarely contemplated how best to link, or separate, those brands for maximum effect. This question of brand architecture became one of the fundamental challenges of contemporary branding and, when allayed with the equally important issue of brand portfolio, came to represent perhaps the biggest single challenge to successful brand management in the early 21st century. 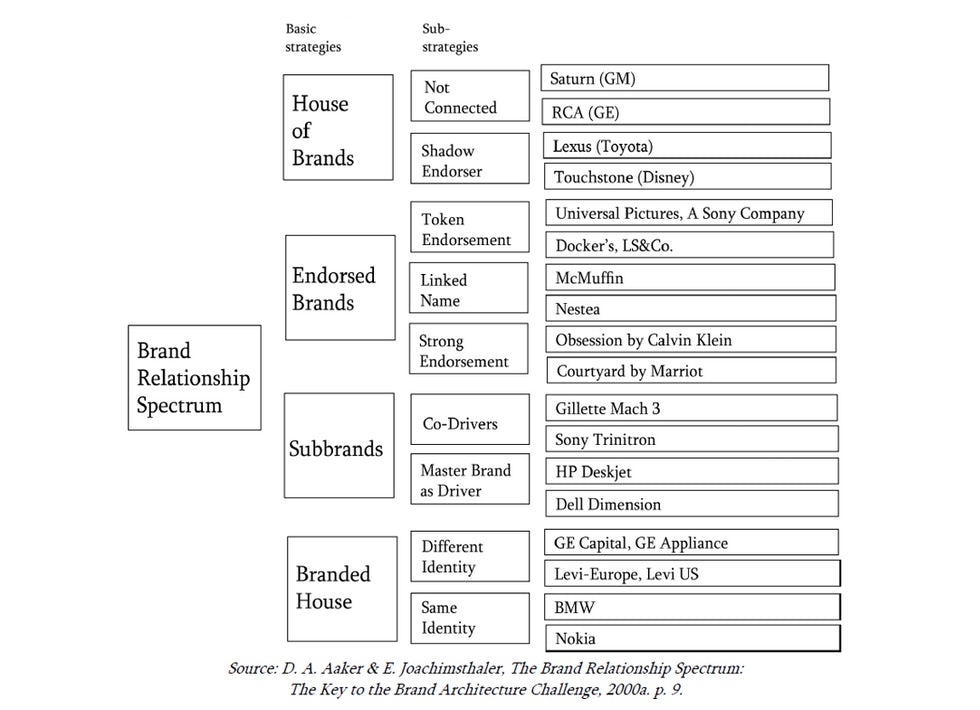 Aaker and Joachimsthaler’s paper didn’t invent the concept of brand architecture, but it did create a widely accepted system for thinking about the architectural options – a lingua franca of brand strategy – that could be used to argue and assess a brand’s optimum architecture. If I had a dollar for every time I have drawn out the spectrum over the past 15 years in front of clients or students, I would be very a rich brand consultant by now.

And it was top of mind last week when Coca-Cola announced its new ‘one brand’ strategy in the UK/North-West Europe. Coke will no longer push sub-brands, instead it’s moving to a single ‘branded house, different identity’ strategy in which the Coke brand will be the focus for marketing efforts, with the various product offerings used only to proffer choice to target consumers. “With our new ‘one brand’ approach, we’re uniting four distinct brands under the umbrella of Coca‑Cola,” explained Jon Woods, general manager at Coca-Cola GB. “Our no and lower sugar variants will benefit from this closer association with Coca‑Cola and featuring all variants in our advertising will make clear to more consumers the full choice we offer them.”

The move represents yet another example of the biggest brands moving down the brand relationship spectrum away from the more independent, pluralistic architectural options typified by the house of brands and towards the more controlled, singular positions that occupy the bottom of the chart. In Coca-Cola’s case, it is explicitly rejecting the balanced sub-brand strategy that saw Zero as being just as important as Coke and necessitating a distinct position and execution strategy from its stable of other sub-brands, in favour of a branded house approach in which the focus will be on Coke, with the former sub-brands rendered little more than product variants.

Coke isn’t the first big player to move south when it comes to brand architecture. Unilever famously shifted from a house of brands architecture down to an endorsed approach in 2004. P&G even more famously followed suit nearly a decade later, similarly moving down and away from its long established house of brands approach to allow its previously unknown corporate brand to create resonance among target households.

This consistent movement away from portfolios of independent brands and towards the more traditional corporate brand focus is an enormous change in the landscape of modern brand management. Combine it with the rise of Aldi and the unavoidable shredding of hundreds of brands at Tesco and the other big supermarkets and their subsequent deletion from existence and you have the makings for a tectonic shift in the way brands will be run in the years ahead.

The reasons for this migration down the brand relation spectrum – financial savings, geographical similarities, the rise of CSR, the power of digital communications, the rise of retailer power – have all, correctly, been cited. Whatever the reasons, the movement south from portfolios and towards corporate branding is one of the great marketing themes of our lifetime. 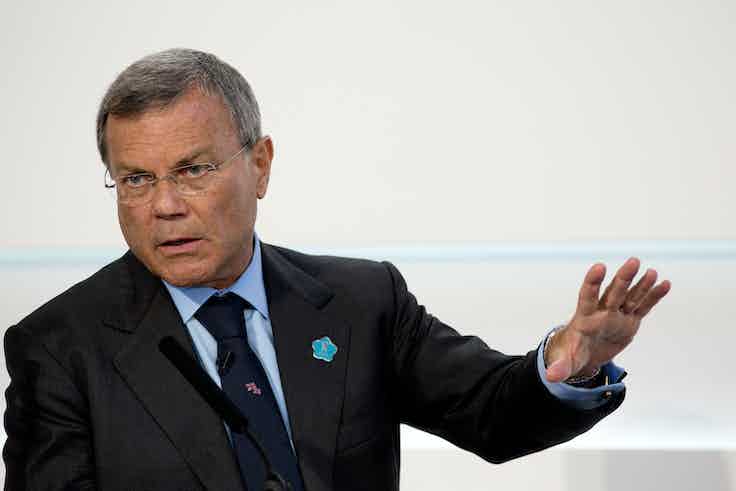 Despite acknowledging improvements to the global economy, WPP, which owns leading ad agencies including JWT and Ogilvy & Mather, and today reported a 12% rise in 2014 pre-tax profits to £1.4bn, says it is unlikely its clients will break the bank on ad spend in 2015. 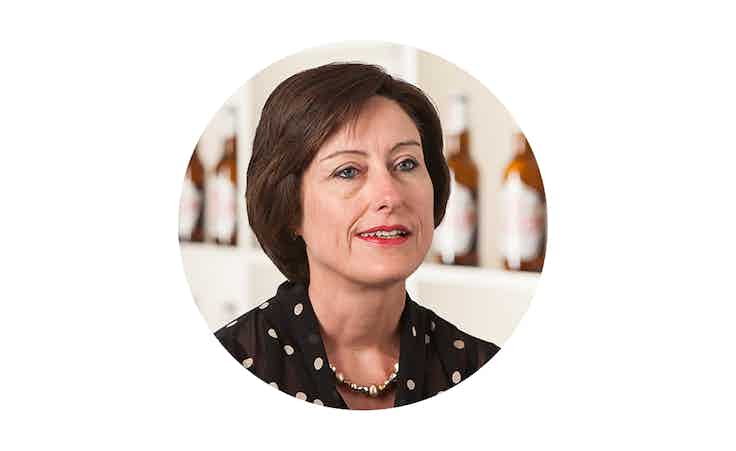 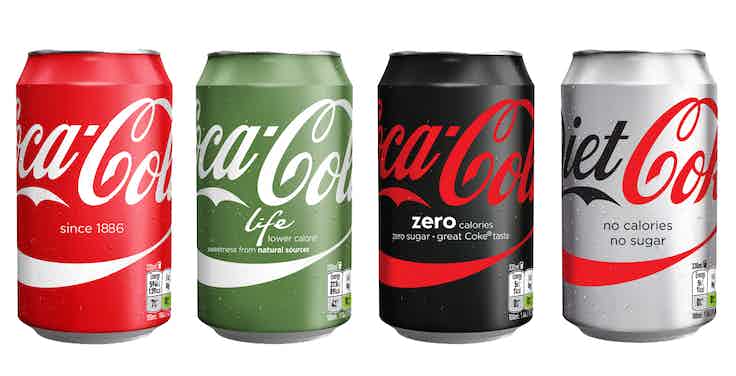