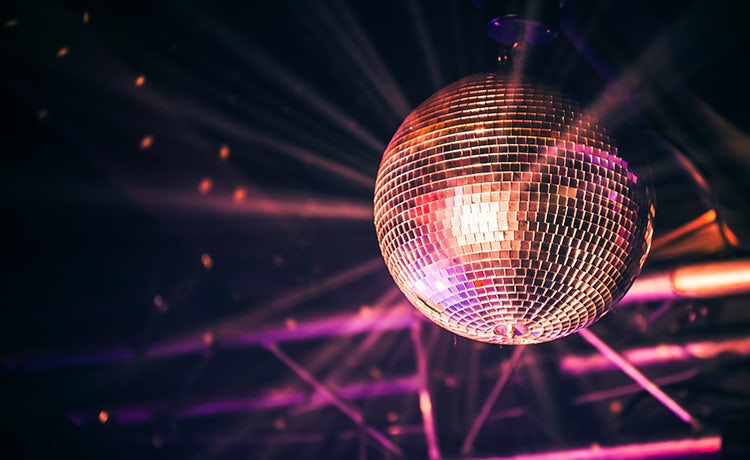 Disco music was the sound of the summer of 1979: Chic, Donna Summer and Gloria Gaynor were at the top of the charts. The Bee Gees’ Saturday Night Fever soundtrack had been number one for 18 weeks and, as a result, many US radio stations switched to all-disco formats.

However, punk rock was the cultural zeitgeist in the music press, and the rock journalists and DJs hated disco. Artistically, punk was seen as more important because it was more dangerous. Compared with punk’s political posturing or Led Zeppelin’s mystical musing, disco was seen as disposable.

The hatred of disco would boil over on 12 July, 1979 at the Chicago White Sox baseball ground. Local radio DJ Steve Dahl created a promotion whereby fans could bring a disco record and get in the Sox baseball game for less than $1. The promotion was called ‘Disco Demolition Night’. DJ Dahl led chants of “disco sucks” and dynamited the disco records brought by the fans, scattering them high into the air, leaving a crater in the field and inciting a riot where 39 people were arrested.

By the early 80s, it was incomprehensible that disco could be seen as anything but another passing pop-music fad, compared to punk rock. Disco was totally discredited, and was labelled a “dreaded musical disease” by Dahl and the rock backlash brigade.

Today, however, disco has regained its former swagger. In fact, the disco scene was a trigger for social change and revolution that is still being felt today according to professor and author Alice Echols. Disco transformed popular music, influenced rap and propelled the era’s major movements such as gay liberation, feminism, and African American rights – to say nothing of creating Madonna’s career.

So, disco turned out to be anything but shallow and disposable, and arguably left a bigger impact on culture than punk rock. But it did not look that way at the time. Indeed, there are countless cases in history of widely held beliefs about culture – and even the nature of the world – being overturned. Artists unknown in their time are celebrated today as unsung geniuses, while the big names from earlier periods are forgotten.

Living through something means that you are often the worst judge of its historical importance.

This raises the question: what do we think, believe or know today in marketing that will be proven false tomorrow? Is most of what we believe today going to be seen as a flash in the pan, a dead-end or just plain wrong? And what will stand the test of time?

It’s hard to know. Living through something means that you are often the worst judge of its historical importance. For example, having worked in startups during the dotcom bubble of the early 2000s, it is difficult for me explain to the startups of today what sort of delirium had taken over people’s minds. From today’s vantage point, it is easy to laugh at the ridiculous valuations, the lack of business plans and demise of dotcoms such as Pets.com and Webvan.

As head of marketing for a dotcom startup, I can remember the company burning through $70m plus of venture capital in three years, while having no actual paying customers for half that time, and having the surreal experience of begging the CEO to stop spending money and focus on getting customers.

However, at the time, the experts chimed “this time is different”, claiming that the old rules no longer applied. Eventually the dotcom bubble burst and provoked an immediate shift from irrational exuberance to rational reality. Being part of something kills your objectivity.

Stand the test of time

Author and critic Chuck Klosterman has a partial solution for knowing what will stand the test of time: “We must think about the present as if it were the distant past.” In other words, adopt the perspective of the future and aim to look upon our contemporary world as though it were a different era, and see what comes to mind.

Taking that as a cue, when do you think the following was written? “We’re sick of stupid labels, we’re sick of being marginalised in lousy jobs, and we’re tired of hearing about ourselves…members of our generation are resistant to marketing ploys.”

That may sound like a description of millennials, but in fact it’s a description from 1990 of another lazily branded demographic, Generation X, by Douglas Coupland. Do you sense a recurring theme?

Let me suggest that ‘millenials’ are not going to be something that will be talked about in future, and will not stand the test of time. Neither will ‘inbound marketing’, ‘social media marketing’ or ‘Facebook marketing’ or any other lazily named communication or promotional channels.

Perhaps the simplest question to distinguish between the flash in the pan versus something that will be around in the long term is to ask yourself: is this a fad or a trend?

Seth Godin explains the difference brilliantly: “A fad is popular because it’s popular. We enjoy a fad because our peers are into it as well. A trend, on the other hand, gains power over time, because it’s not merely part of a moment, it’s a tool, a connector that will become more valuable as other people commit to engaging in it. And it it’s only when the fad fans fade away that we get to see the underlying power of the trend.”

The movement towards healthier lifestyles is a trend, but is the paleo or gluten-free or ‘clean leaving’ diets a fad? I have personal skin in this game, as I can only eat gluten-free food for real health reasons, so I look on the gluten-free bandwagon as a fad. But you can see how the wider health trend could play for alcohol and sugary drinks (hint: not good).

So, what do you think, believe or know today that could be proven false tomorrow? 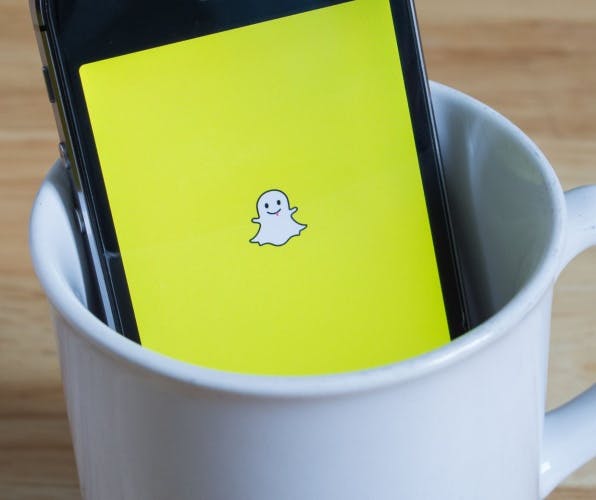 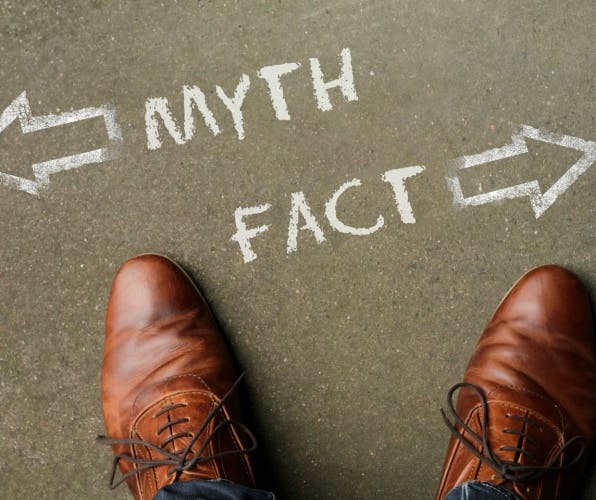 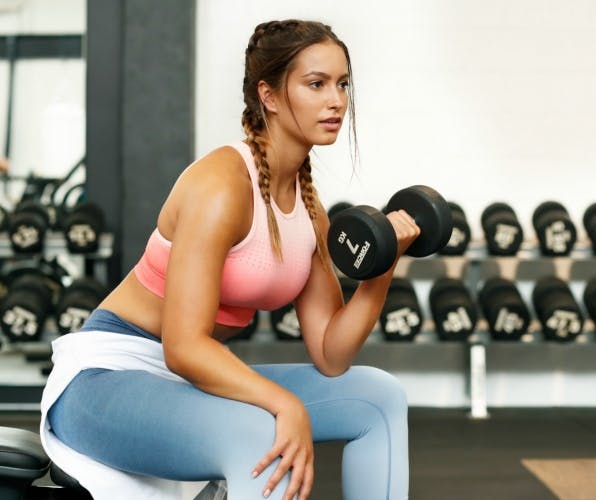