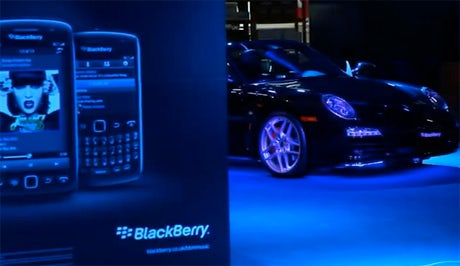 A raft of tie-ups between previously unconnected brands were announced at Mobile World Congress in Barcelona this week, a shift from previous years when the annual event was dominated by new device launches.

Vodafone and Visa forged a global partnership spanning five continents to launch a mobile wallet service. Vodafone chief executive Vittorio Colao said at the event that the mobile industry needs to co-operate on services to continue to innovate and that Vodafone will “build more strategic partnerships with companies”.

Another partnership showcased at the event was between BlackBerry and car marque Porsche (pictured).

BlackBerry EMEA vice-president of marketing Rory O’Neill told Marketing Week that parent company RIM plans to partner with more companies in the mobile
ecosystem to provide consumers with “more-connected” experiences. “No provider can make everything, but it’s increasingly difficult to stand out if you focus on great mobile experiences, which is why a large part of what we want to do is built around an open ecosystem,” he says.

Best Buy and eBay also used the congress to discuss details of a joint commerce app.

Best Buy chief executive Brian Dunn said the two companies would continue to work together to provide more services that merge physical and virtual shopping and that Best Buy would look to forge more partnerships to create more “open and inclusive” mobile environments. He added: “It is so critical for brands to stand for ‘access’ in this connected world. It is our responsibility as an industry to work together to continue to change the world for the better.”

Working on an app to help people find the best prices of products online or offline, which can be bought in-store using PayPal.

For all our Mobile World Congress 2012 coverage, click here

Is it just me, or are marketing agencies and suppliers getting more desperate and lazy in their approaches for new business? Perhaps it’s a consequence of email and social media taking the cost and the graft out of it, as per my point last week, so that business development people no longer have to care […]

What did other marketers have to ask Ken McMeikan, Greggs chief executive? 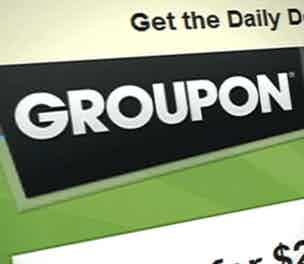 The number of complaints made about Groupon advertisements is accelerating despite the daily deals service being the subject of an ongoing investigation by the trade watchdog over its marketing practices.