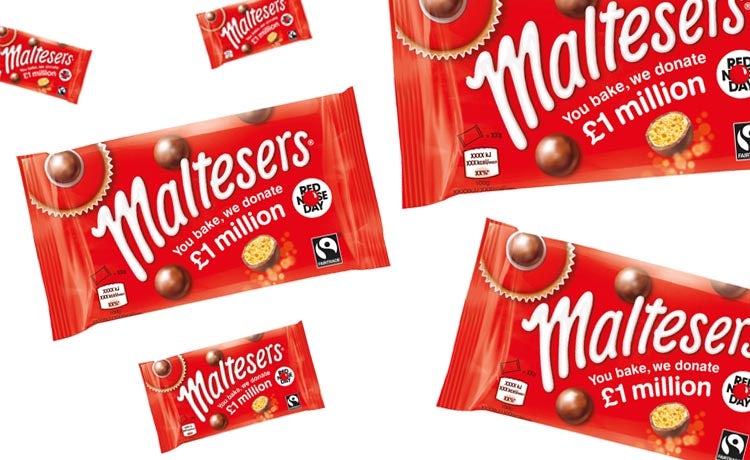 Maltesers hopes to donate £1m with ‘Bake a million’ campaign

Fancy yourself the next Mary Berry? You’re in luck. Just like last year, Maltesers is encouraging consumers to get baking and upload a picture of their Red Nose Day bake alongside the hashtag #bakeamillion to social media. For each cake or bake photo uploaded, the brand has promised to donate £5 towards their £1m total donation.

The #bakeamillion campaign is supported by a digital-led campaign called ‘Any Cake, Any Shape’, which aims to inspire the entire nation to get baking this Red Nose Day – no matter their baking ability.

“We are once again calling on Britain’s home bakers to put on their aprons and have a laugh in the kitchen, all for a good cause. We know that 50% of households bake and that bake sales continue to be one of the biggest fundraising drivers for Comic Relief,” Bep Dhaliwal, trade communications manager at Mars Chocolate UK, says.

Walkers and Sainsbury’s chip in 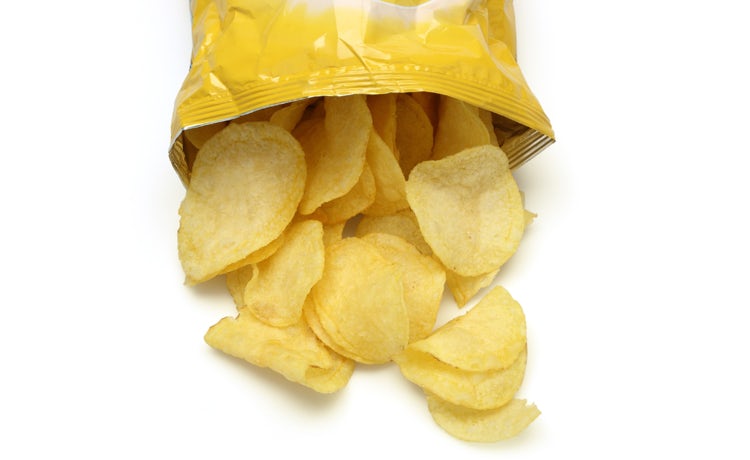 Doing good while saving money – surely no one could say no to that? That’s what Walkers and Sainsbury’s are banking on, as the brands have partnered to offer customers purchasing a six pack of Walkers crisps the chance to win £50 off their next shop.

It works like this: running between 15 March and 4 April, 500 lucky Sainsbury’s shoppers will be picked at random at the check-out, and will instantly win a £50 voucher. What’s more, Walkers will double the benefit by donating £50 to Comic Relief for every £50 won by a shopper.

Every £50 donation for Comic Relief will go towards helping make a difference to people living tough lives in the UK and across the world’s poorest communities. In the UK, £50 could pay for a nights’ hostel accommodation, two hot meals and one-to-one support for a homeless young person. In Rwanda, £50 could buy all the equipment and seeds two orphaned farmers need to grow high quality tomatoes for a sustainable income.

Ian Ellington, general manager of Walkers Snacks at PepsiCo, comments: “We are delighted to be working with Sainsbury’s to raise money for this year’s Red Nose Day. Comic Relief do extraordinary work supporting worthwhile causes worldwide, and we’re thrilled to be supporting them whilst surprising some lucky Sainsbury’s shoppers over the next few weeks.” 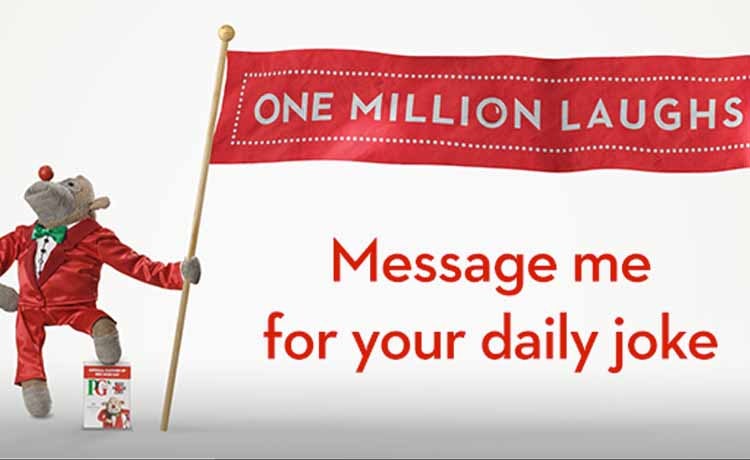 PG Tips is bringing its Monkey mascot to life on Facebook Messenger. In collaboration with chatbot company Ubisend, the tea brand has developed AI technology to give a voice to the famous monkey.

Ahead of Red Nose Day, consumers will be able to contact the tea brand’s monkey character via the @MostFamousMonkey Facebook Messenger account. They will receive jokes and be able to donate to Comic Relief. PG Tips is also donating £300,000 towards the cause. 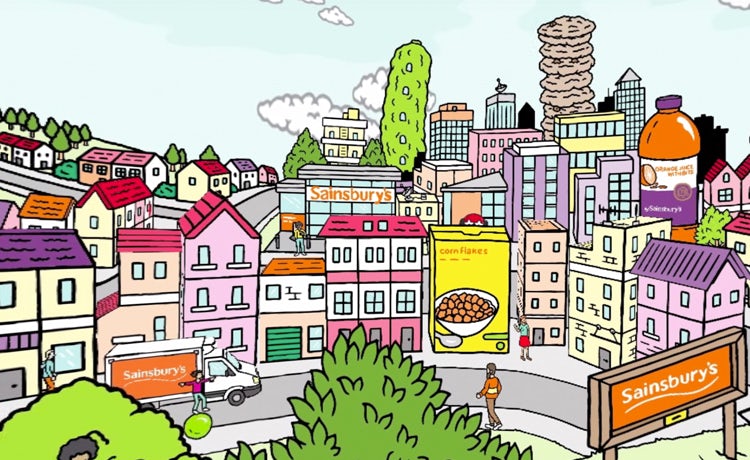 Sainsbury’s is running an interactive campaign in partnership with Comic Relief. Using Facebook 360 video, users have 60 seconds to explore a 360-degree gamified animation and spot all 10 hidden red noses.

The activity, created by AnalogFolk, supports Sainsbury’s wider campaign to raise awareness of the red noses it sells for Comic Relief – with the ambition of beating its 2015 total.

This year Comic Relief has created 10 distinct noses, each with its own character and including a limited edition ‘Frankinose,’ which customers have a one in 900 chance of finding. All the noses are sold in special ‘surprise bags’, so customers don’t know which one they are purchasing. 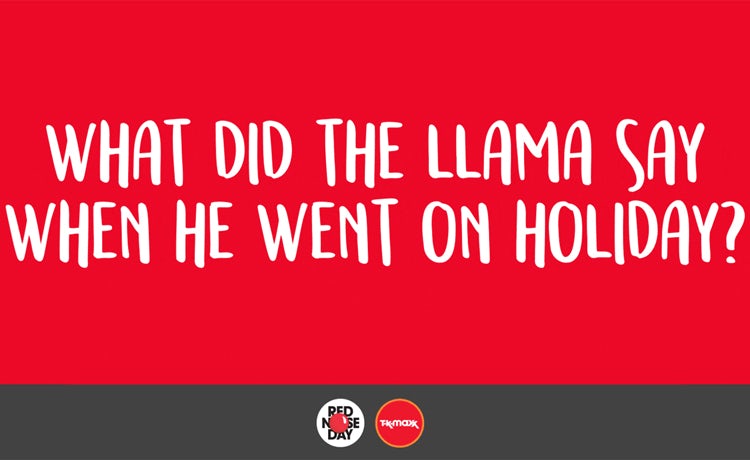 PG Tips is not the only brand taking the comedy route. TK Maxx and HomeSense have launched the ultimate laugh out loud joke generator, also known as the ‘LOLgorithm’.

The LOLgorithm is a microsite and Facebook Messenger chatbot that analyses a user’s sense of humour based on Facebook interests, likes, and responses to three questions asked by the bot. Once the LOLgorithm has carefully analysed this information, it will return a personalised animated GIF using and one line joke.

Each GIF contains a joke and meme featuring all of the nine animal characters that appear on this year’s exclusive Rankin collection for Red Nose Day – appearing on t-shirts, aprons and tea towels. The collection is, of course, available to purchase from TK Maxx and HomeSense. 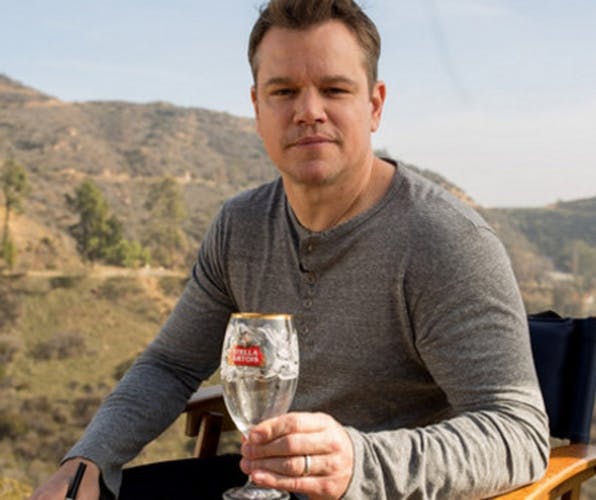 As it enters the third year of its ‘Buy A Lady a Drink’ programme, the beer brand says the ethical campaign has opened it up to a younger audience.