As the charity’s fundraising day approaches 30 years with its return on 13 March, having launched in 1988, it is looking to tap big brand partnerships, selfie and twitter culture, celebrity involvement and live streaming events to reach new demographics and push its UK goals to provide food for families living below the poverty line and help those affected by dementia, as well as its initiatives across Africa to protect mothers and children from disease and provide access to education.

The charity is encouraging the British public to text a “silly selfie” for a £1 donation this year, with photos to include painted faces or purchased red noses. It will also shine the spotlight on dementia by having people living with dementia taking over its Twitter feed on Red Nose Day.

It is also tapping into celebrity involvement through partnerships with comedian Mark Watson and BBC Radio 2’ Dermot O’Leary, as well as a live broadcast from the London Palladium of its “Night of Telly”, featuring the likes of The Great Comic Relief Bake Off and The Graham Norton Show Comic Relief Special. It will also host its first ever Comic Relief Danceathon 8 March at the SSE Arena Wembley.

Anne-Cecile Berthier, head of partnerships at Comic Relief, told Marketing Week that while the goal for the charity is to raise as much money as possible to help its initiatives in the UK and Africa, working with big brands such as newly-announced partner PG Tips raises awareness and the profile of the campaign.

“With packs on shelf, TV advertising, social media campaigns and through the line activity, brands help drive the message,” Berthier says. “Our long-term partners, such as Sainsbury’s, TK Maxx, British Airways, Claire’s and Babybel, have been with us for a few campaigns, but now PG Tips and Persil have pledged to raise £1m for us.”

Other newcomers to the roster of sponsors include Toyota, Specsavers, Rimmel, Dove and Barclays.

“We’re targeting different types of people with different areas of the campaign,” she says. “Any big UK household brand is a fit for us. Our target market is mainly mums and kids, so any beloved brand that is quite big on either of those targets is perfect.”

Brands also benefit from involvement with Red Nose Day, which has gained a massive following over the years.

Alice Small, brand manager for PG Tips, told Marketing Week: “PG Tips is an iconic UK brand…We can leverage this through our partnership as there is also mass awareness of Red Nose Day too. Such a partnership allows us to have some real-time cut through, get people talking about us as well as helping to raise money for a great cause.” 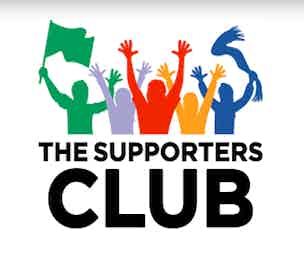 BT has partnered with Comic Relief to launch a joint CSR initiative to support grass roots sports projects for young people as the telecoms provider prepares to launch its first TV channel BT Sport this summer to take on Sky. 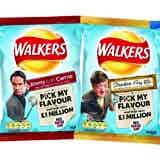 Jimmy Carr and Stephen Fry have lent their names to a range of Walkers crisps being launched for Comic Relief. 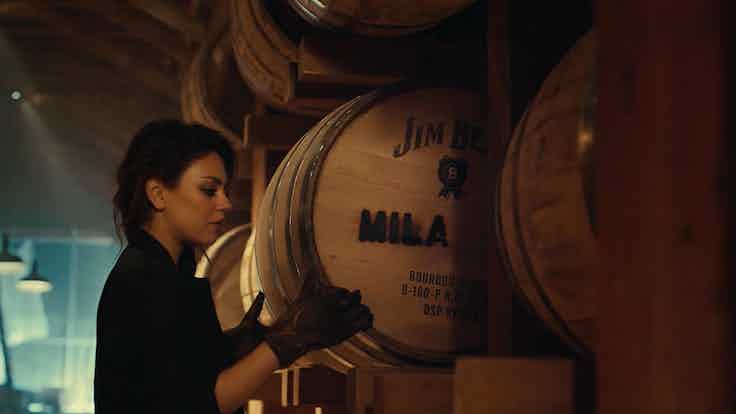 Jim Beam is launching a second Mila Kunis ad in an effort to reach the expanding number of 18-34 whisky drinkers in the UK after seeing 43% growth in the year following the launch of its “Make History” campaign.