The sportswear manufacturer will be the “official clothing partner” of CGE for the 2010 Games in Delhi.

CGE launched its search for investment last summer in a bid to reduce its dependence on Government and National Lottery funding.

Previously, CGE received almost all of its funding from Government agency Sport England and sought only additional investment from sponsors but now wants to become less reliant on the money channelled through the agency.

The organisation wants to use sponsor’s cash to build the “Team England” brand to become as recognisable as “Team GB” at the Olympic Games.

CGE unveiled its new logo and branding in November. The visual identity, created by Corporate Edge, features a red lion and the line: “We Are England”. 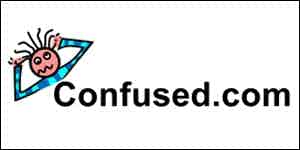 Confused.com is expanding its marketing department as it looks to grow its business in the competitive price comparison market.

Cadbury is supporting the launch of a new variant called Dairy Milk Bar of Plenty with an integrated advertising campaign. It is the first launch by the confectioner since its takeover from Kraft 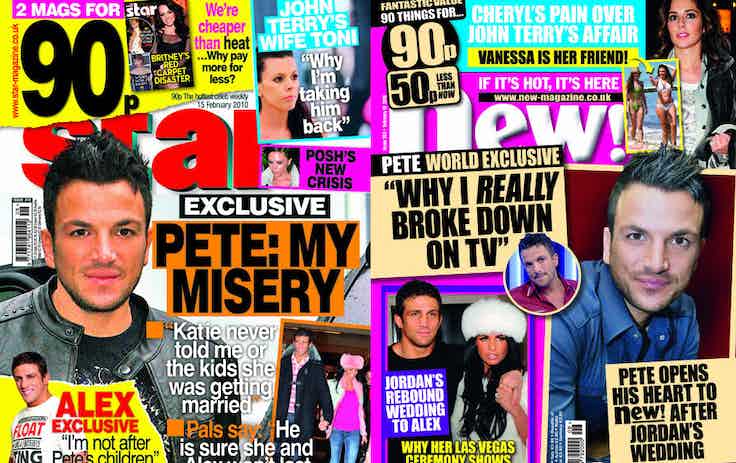