With the next Commonwealth Games set for the Gold Coast, Australia in 2018, CGE is looking to “use its assets” to bring partners on board, Nick Evans, head of commercial at CGE, told Marketing Week.

“We want to build a winning England movement,” Evans said.

“We are trying to harness all that was good about Glasgow and build a commercial family that will be crucial to the long term success of Team England, both for Gold Coast 2018 and the next games in 2022.”

He said London 2012 “raised the bar in terms of interest in multi-sport games, participation, commercial activation and of course public interest”.

“It was in many ways a game changer,” he said, adding that the home-based Olympics “transformed” the Commonwealth Games, which became the fifth largest global sporting tournament after what he calls “a tough few years”.

“The whole experience and occasion really put the games back on the map,” he added.

“It really was an excellent opportunity to build the brand, increase digital reach and of course develop assets that future sponsors want to work with and be part of.”

However, the success has also brought its own challenges.

“We have to work hard as a property,” Evans said. “We don’t have an event every month or year.”

While the home games in Glasgow captured the public’s attention, with an elevated “commercial activation and income” according to Evans, CGE is now facing pressure as it prepares for the Gold Coast.

“We will not enjoy the benefits a quasi ‘Home Games’ brings,” he said. “It will be challenging. We have to be realistic but also creative.”

Plans involve digital activation, as with CGE’s 17 sports and 400 athletes its social media reach is over 10 million.

“We will have to work double hard in order to capture the public’s imagination and interest,” he added. “The Australia v England ‘revenge games’ are always an interesting narrative and will undoubtedly stir the public’s interest.”

He says CHE also plans to drive as much interest as possible through its commercial partners, which are as important as ever.

“The level of investment required in order to provide the athletes and team with all the facilities and support and preparation since 2012 is demanding,” he added.

Last month CGE announced its first 2018 partner, IT firm CGI, which will look after IT and outsourcing for Team England, Team Wales and Team Scotland annually as well as during the Gold Coast Games. CGI will also help fund a number of its athletes both in 2018 and at the Youth Games in 2017.

The partnership is also a chance for CGE to use its assets that “cross over into the world of business”, with plans to encourage CGI’s staff to develop healthier lifestyles by providing access to athletes, sports, coaches and nutrition experts.

“Staff engagement is one of our key benefits we can help deliver to our commercial partners – through our access to many of England’s most admired athletes,” Evans said. “Hopefully it will show the marketplace that three years out we’re not about 2018. It’s about building an England movement.”

CGE has also announced STA travel as its official travel partner and recently announced a deal with Grange Hotels.

“We’re looking at a potential principal partner with naming rights, like O2 has with rugby, but we have restrictions, like Team GB, around logos on the field of play or on competition wear,” Evans said. “We’re working with Scotland and Wales to do a UK-wide home nations sponsor.”

CGE is currently in discussions about a kit partnership, may bring in a “specific youth partner”, and sees opportunities in potential partnerships with insurance, foreign exchange, telecoms and swimwear brands.

As it searches for a new CEO, Evans says CGE will lay out a long-term vision for the organisation in early Autumn.

“We want to use the games, the sports and athletes and what we stand for as a higher purpose for good,” he says. 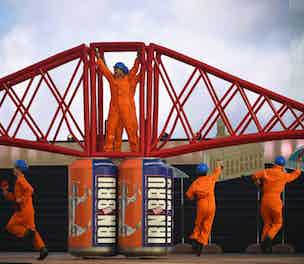 Drinks maker AG Barr has credited its Commonwealth Games sponsorship marketing activity for helping to boost revenue and profit in the first half of the year. 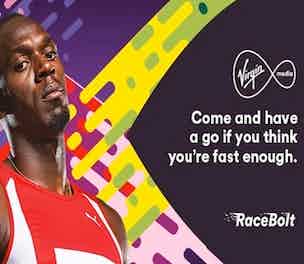 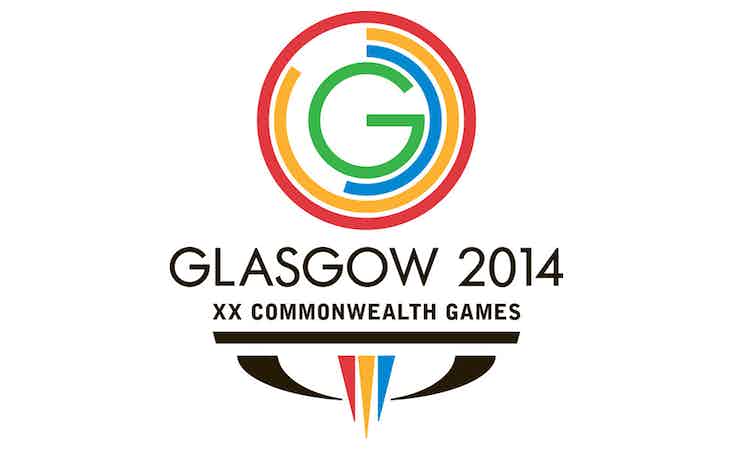