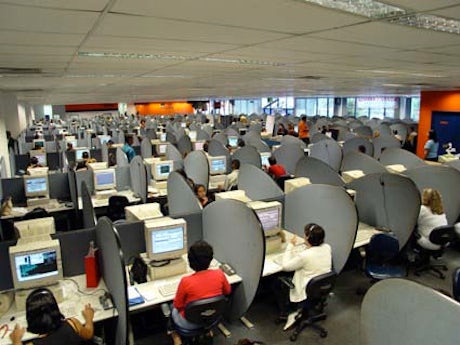 In its annual report the ICO said it received 161,720 complaints in the year to the end of March, a 4 per cent increase on the 155,425 reports the year before. The majority of those related to PPI and claims management, debt management and green energy deals.

That resulted in five civil monetary penalties relating to marketing calls and texts totalling nearly half a million pounds, as well as seven prosecutions for breaches of the Privacy and Electronic Communications Regulations.

The increase in complaints comes as the ICO warns that data use is getting more complicated. It highlights the launch of care.data, Facebook’s recent research which altered the updates users saw to influence their mood and the Google “right to be forgotten” ruling as reasons why data is moving higher up the public agenda.

In total, the ICO handled 259,903 calls to its helpline and resolved 15,492 data complaints, in both cases an increase of more than 10 per cent compared to the previous year. Freedom of information complaints were also up 12 per cent to 5,296.

Information commissioner Christopher Graham says: “Facebook, care.data, Google: it is clear that organisations’ use of data is getting ever more complicated. People need to know someone is watching over their information.

“The last twelve months have been a record year – more complaints resolved than ever, more enforcement action taken and more advice given through our helpline.” 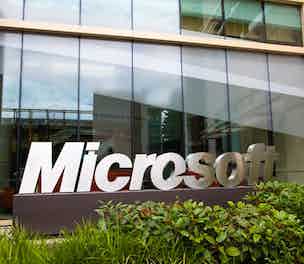 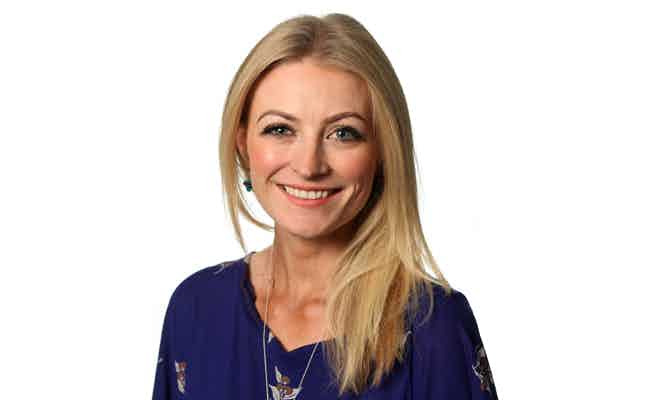 Are you a master storyteller? Or a data translator? If not, you could be missing out on one of the plum new roles emerging within the marketing industry. Marketing Week has polled our audience of senior executives to ask for the top five roles they’re keen to hire.