The Admiral-owned brand is looking to appoint its first chief marketing officer to manage an estimated £50m budget and develop a fresh marketing strategy.

Marketing director Tom Bennett will continue in the same role and report to the CMO.

The move follows the success of rival Comparethemarket.com’s “Comparethemeerkat” campaign. The activity, which launched a year ago, has boosted market share, traffic and sales for the company and prompted others in the market to review their marketing campaigns.

The online brand’s CMO will work with Beattie McGuinness Bungay after the agency was appointed to handle advertising in October. PHD handles media planning and buying for the price comparison site.

Carlton Hood, chief executive Confused.com, says the decision to appoint a CMO “is not as a result of a management re-structure or personnel leaving the company, but is in answer to Confused.com’s growth, success and future ambitions”. 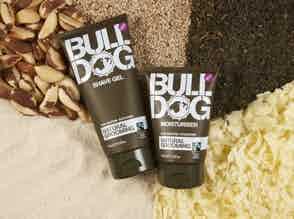 Bulldog, natural skincare brand for men, is launching a range of Fairtrade products. 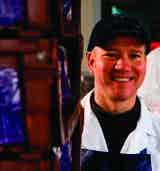 Warburtons is to invest more than £10m into a new heavyweight integrated advertising campaign in a bid to boost awareness of the bread brand.

Experian CreditExpert, the online credit checking service, is launching a new UK advertising campaign in a bid to boost awareness of its availability to consumers.