The Publicis London created ad campaign, which breaks later this week (1 June), features the willing robot in a several situations trying to find ways to help people save money on their car insurance.

Cara, which had featured on the brand’s logo since it launched in 2002, was introduced into its advertising in 2010.

Joby Russell, marketing director at Confused.com, told Marketing Week Cara worked as a logo but was not the “ad icon” needed in a market that boasts such recognisable characters as ComparetheMarket’s Meerkats and GoCompare’s Gio Compario.

The brand is hoping Brian will tap into the nostalgia people have for 80s TV and films such as Metal Mickey and Short Circuit.

The TV ads and supporting social media activity will support the new positioning, which is about “speed, precision, accuracy and value”, Russell adds.

Confused.com has also been redesigned. The site will feature new functionality such as “Quick Quote”, which provides customers with a quote after providing just two pieces of information – their registration plate number and email address.

The campaign will also see the debut of a new logo.

Confused.com is trying to do two things with this campaign. Introducing a brand character that can compete in the battle in what Russell calls the “brand saliency” war against rivals MoneySupermarket, GoCompare and ComparetheMarket.

Eyes will roll at the prospect of another brand character but for a sector that does not enjoy a physical presence they are useful tools.

The second and most important objective is to resonate in a market that is moving beyond awareness towards what Russell describes as preference. Confused.com wants its points of differentiation to be speed and enthusiasm to serve those in the market for insurance, which, product wise, which will now be its focus.

The investment in advertising the major players in the sector make far outstrips the size of their operations. The brand character led campaigns have raised awareness but it is the added value they can offer that will determine long-term success. 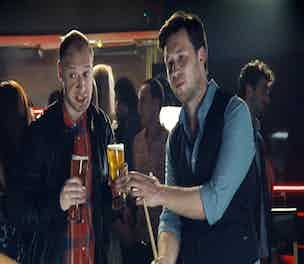 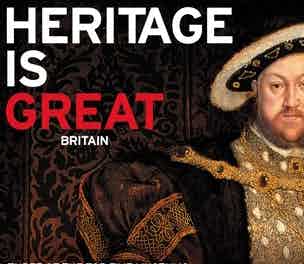 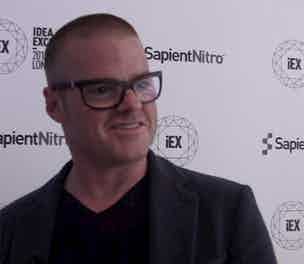 Heston Blumenthal on what brands can learn from chefs and the wisdom of synaesthetic marketing.