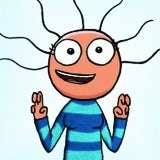 The Admiral owned brand has announced a promotion with Nectar that will see customers receive 1,000 Nectar points for every car insurance policy bought through Confused.

The move follows the introduction of 2-for-1 dining cards last month as a “thanks” to customers.

He adds: “We are constantly looking at ways to reward customers and choose us over others”.

Hoban claims that 2011 has been a successful year in which it has “recovered lost ground”. Admiral Group admitted last year that it had lost its lead in the sector to GoCompare. 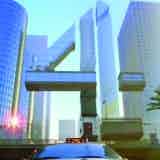 Channel 4 is to launch 30 multiplatform-themed events across the UK in bid to discover new digital and converged TV content ideas. Read the full story here. 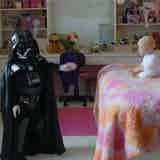 There’s still a couple of weeks left in the year, but Pitch decided to jump the gun and put together a list of the most memorable campaigns of 2011. The list celebrates work across a wide variety of brands, styles and themes, while also championing a creative approach to both advertising and media planning. We’ve […]