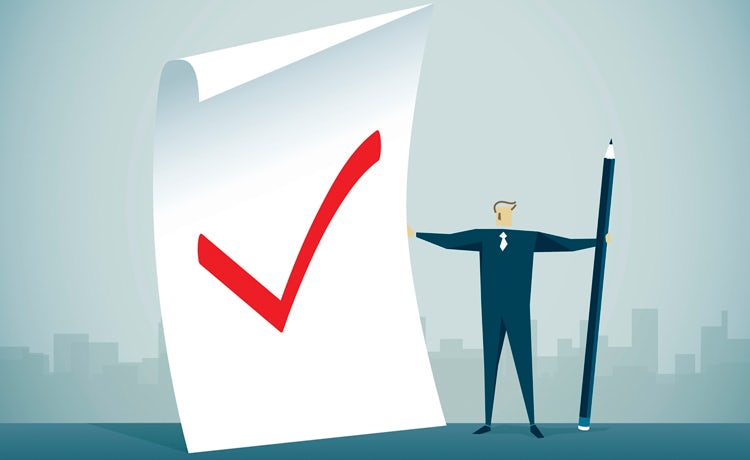 Clarity of consent and third-party data sharing dominated consumer complaints in 2016, according to the Direct Marketing Commission (DMC).

During the year in question, the commission’s board formally investigated six businesses, four of which were found to be in breach of the DMA Code.

Of the 48 cases, 35 (73%) related to data, privacy and quality. These cases often related to complex supply chains where the original consent or lack of consent had been overlooked, breaching the DMA Code.

One formal case was referred to the commission following a complaint from a Telephone Preference Service (TPS)-registered consumer who had received an unwanted call from a telemarketer fundraising on behalf of a cancer charity. It turned out the data had been sourced from a telemarketer in India.

The charity knew little of the sub-contract arrangements, had not visited the Indian telemarketer and did not seem, at the time, to have arrangements in place to effectively test whether the processes they had set were being followed.

“In almost every case the Commission considered we found ourselves looking at lengthy supply chains that resulted in messages and calls to people who had made clear they did not want these and had not agreed to them,” DM commissioner George Kidd says.

Kidd believes the failure to conduct sufficient due diligence could result in reputational damage for brands.

“It’s simply not good enough just to say ‘I didn’t know’, ‘I work on a basis of trust’, ‘my suppliers filled in a form saying they would behave’ and ‘it’s not my fault; someone let me down’,” he adds.

Numerous complaints about problems with ill-managed data supply chains prompted the Commission to raise matters with the DMA.

He concludes: “We are delighted the Association has started a process of audit and review of data broker and lead generation businesses to ensure they have the processes and the practices in place to ensure the consents they secure and the data they supply are clear.”

Marketers are failing to make use of all the data available to them and turn it into actionable insights, according to new research. 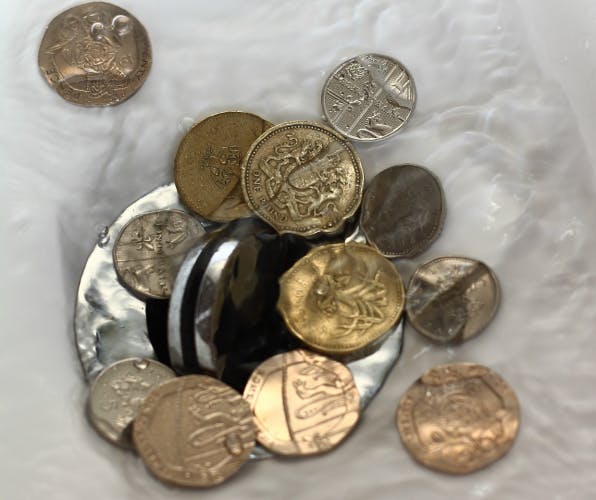 Research finds poor quality data is affecting the bottom line for brands which fail to recognise the importance of data accuracy.

There’s no more terrifying phrase in marketing than ‘big data’, but once you start to understand it you realise adoption doesn’t have to be complicated and it won’t replace marketing expertise.