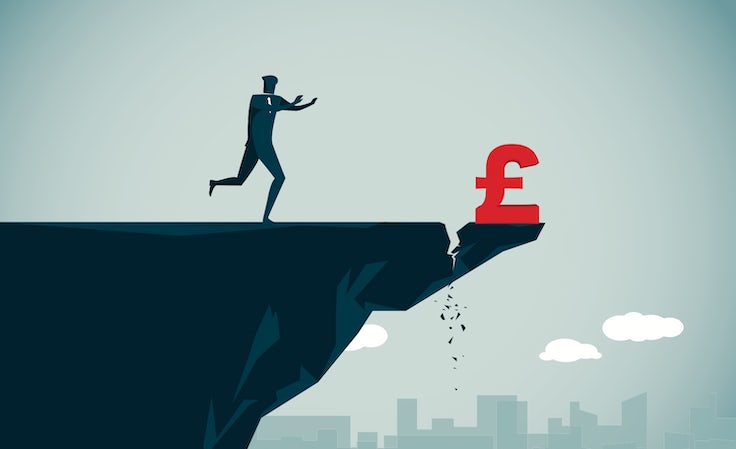 The overall index scored dropped three points from July to -14, which is seven points below the -7 experienced in August last year.

“The twists and turns of the Brexit debate continue to suppress consumer confidence. All measures are down this month and the overall index score of -14 takes us back to where we were at New Year,” Joe Staton, client strategy director at GfK, tells Marketing Week.

Consumers are not feeling great about their personal financial situation either, with those feeling like it has improved in the last 12 months decreasing by two points in August to -1, which is down five points year on year.

Despite staying in positive territory, the downward trend continues, with those who expect their personal finances to improve over the next 12 months declining by five points to two.

And, after seeing a sharp climb in July, shopper sentiment has experienced another drop. Its down by three points to one in August. 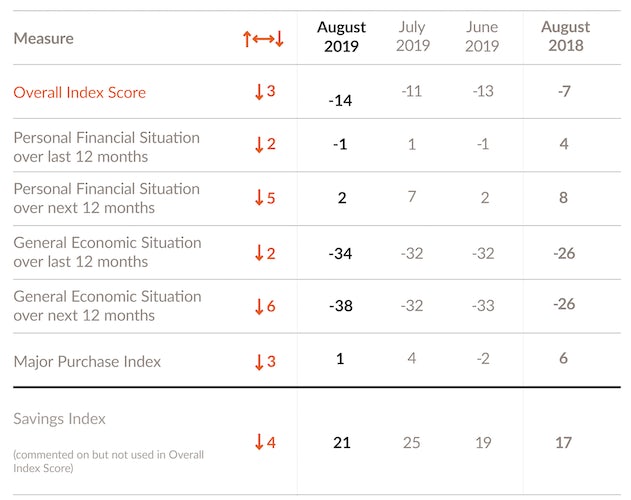 Staton says the sharpest drops are related to how consumers feel about the year to come, which suggests people are beginning to worry about the future.

“For some time, UK plc has been buoyed by robust job creation, low interest rates and stable inflation figures. But is the mood about to change?

“We also have renewed Brexit uncertainty as we get closer to 31 October, all against a backdrop of a gloomier global picture. The future is likely to see consumer confidence becoming even more unsettled. Can Boris come to the rescue?” he questions.

Consumers aren’t feeling any better in regard to the general economic situation over the last 12 months either. The measure for this declined two points in August to -34 while expectations for the next 12 months dropped six points to -38.

Stanton, however, says consumers can be “forgiven” for feeling nervous not just about the wider economy but also about their financial situation given Brexit remains well and truly in the headlines.

Consumer confidence rallied in July as shopper sentiment improved, but there are lingering concerns about the UK economy ahead of Brexit. 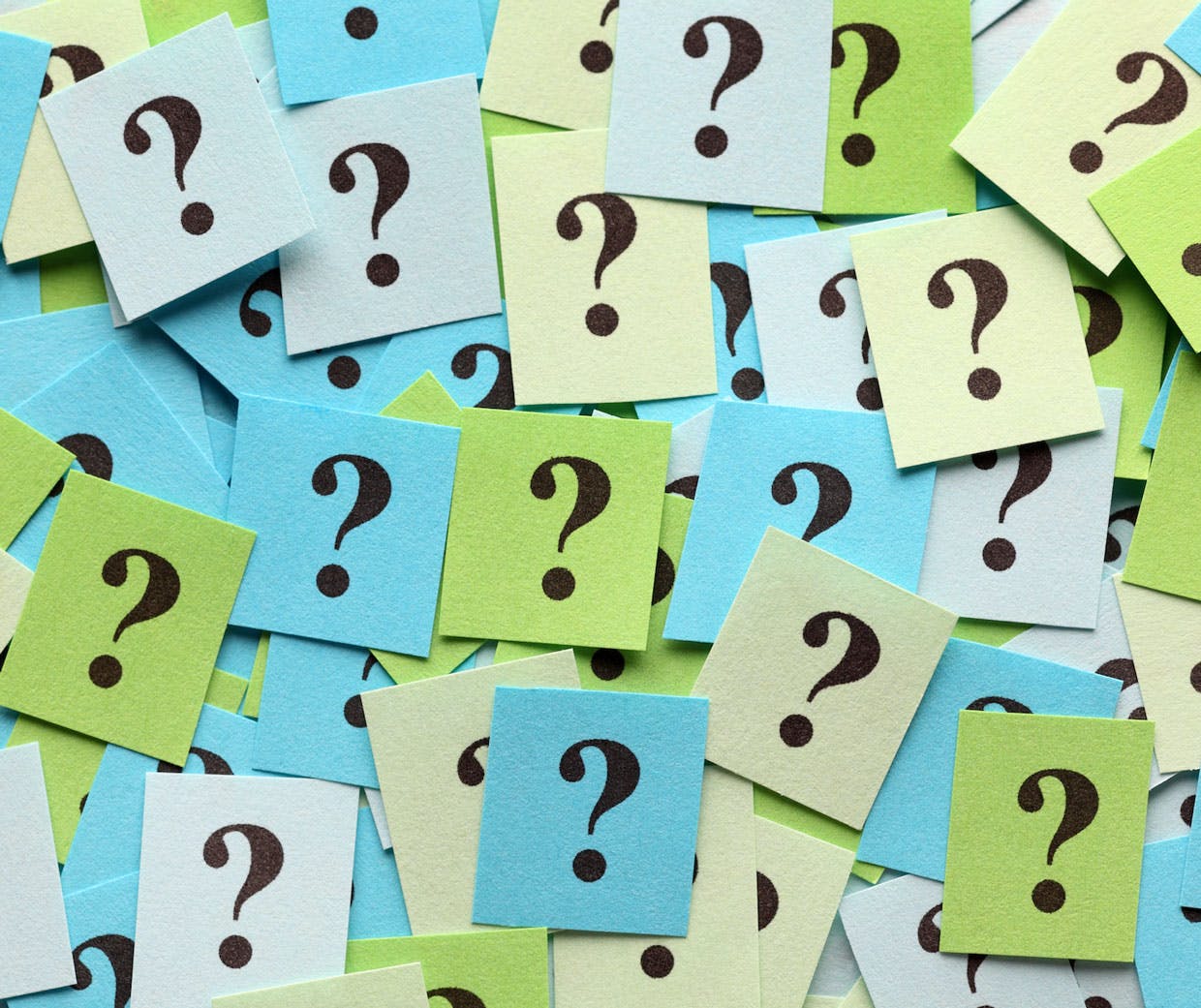 When it comes to customer insight, all to often marketers go in knowing what they want the answer to be, but becoming a better questioner is a skill that can be learnt. 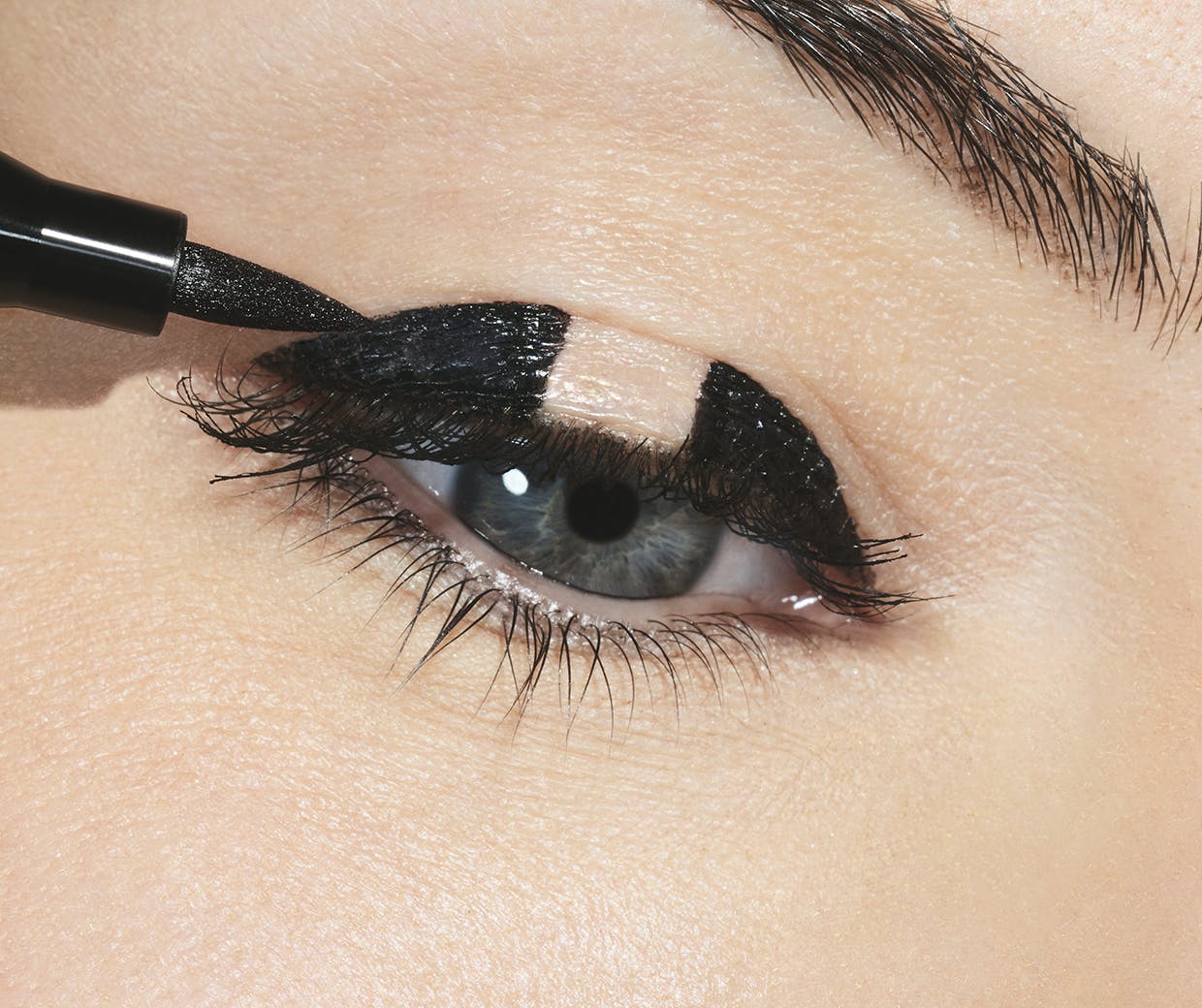