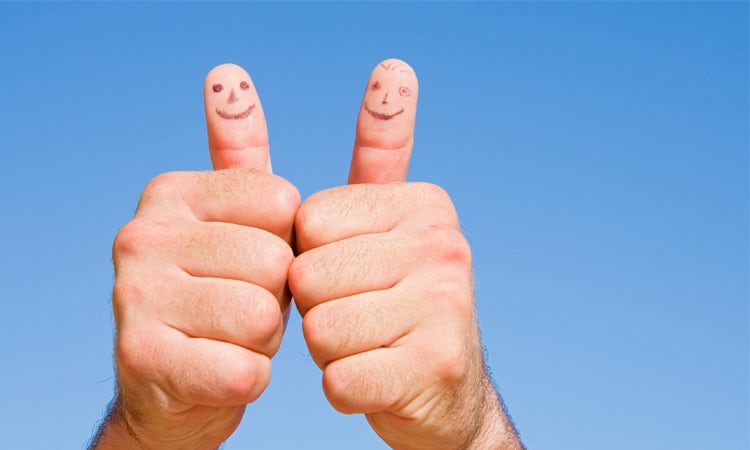 Consumer confidence returned to growth in May despite ongoing economic and political upheaval causing continuing uncertainty over Brexit.

Although still very much in negative territory, GfK’s consumer confidence index increased by three points in May to -10, up from -13 in April. However, this is still lower than the -7 recorded for the same period last year.

People’s feeling about their personal financial situation over the last 12 months and next 12 months were up four points and five points respectively compared to April.

“These positive developments are not enough to get us back into overall positive territory because the measures on the general economy at -30 and -29 and are very low by historic standards. But at least we can see a willingness among consumers to adopt a more positive outlook,” says Joe Staton, client strategy director at GfK.

“But there’s still that divide between the way we view our personal situations and the way we look at the bigger world out there. People are happy with their own circumstances but simply don’t know what to make of the world at large. Can we blame them? On the Brexit front, they have probably seen so many twists and turns that they feel numb and that’s why they are still giving a big thumbs down for what the economy holds in store for us.” 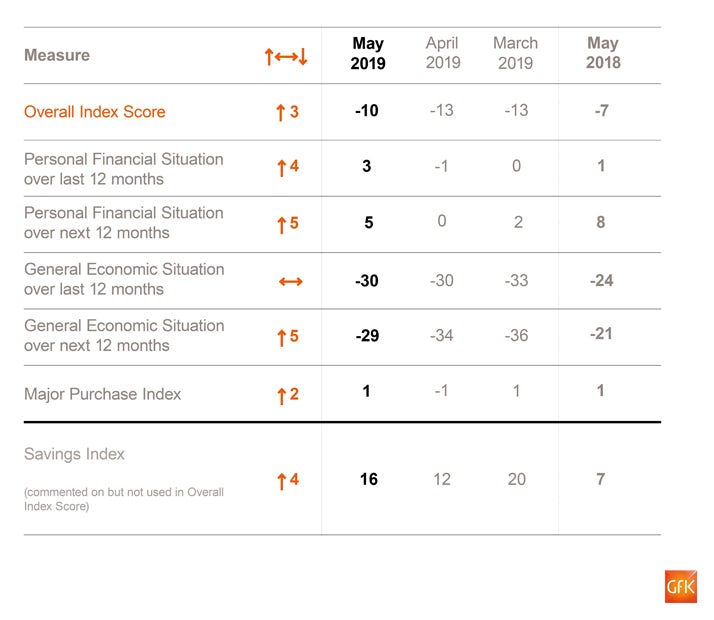 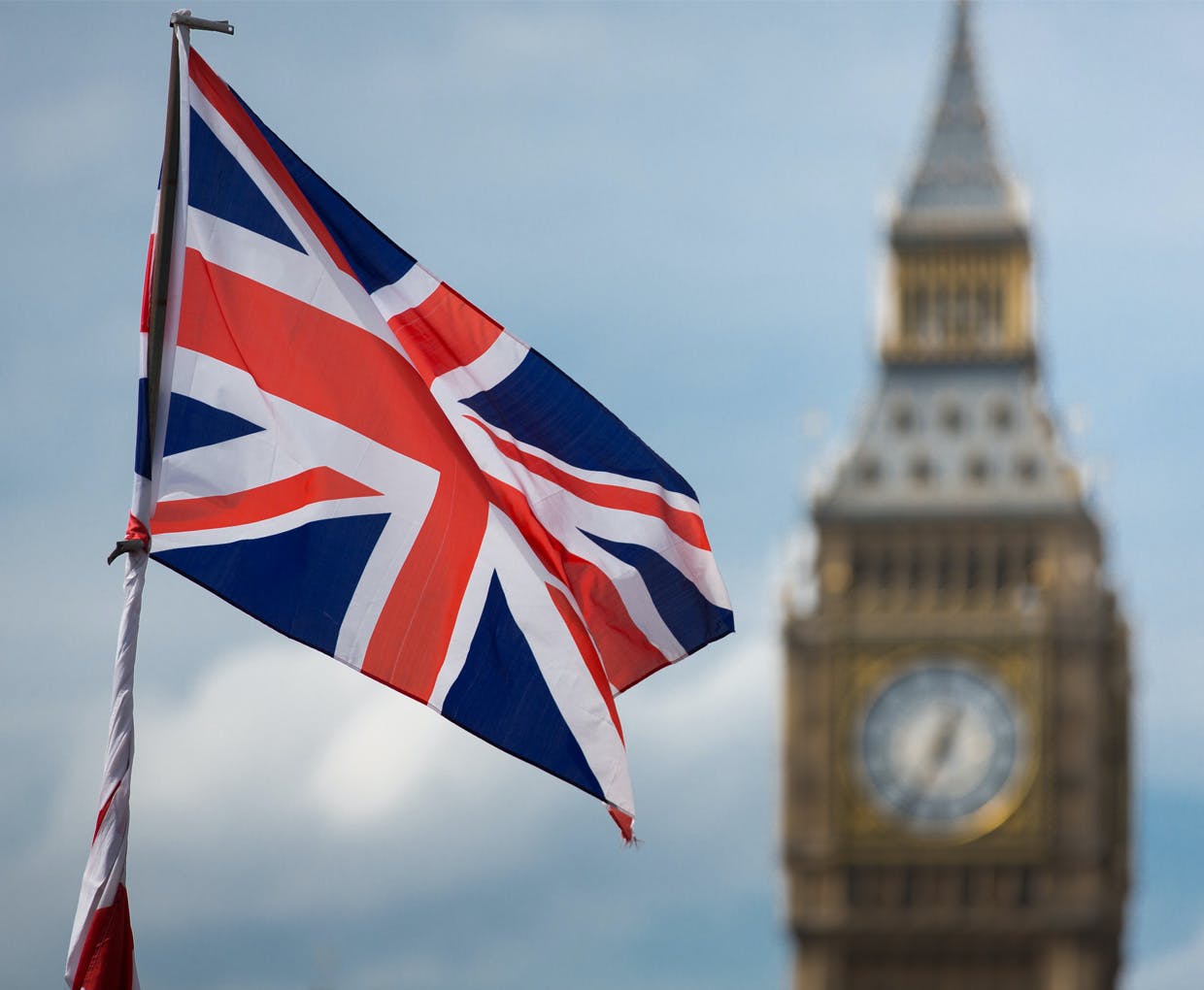 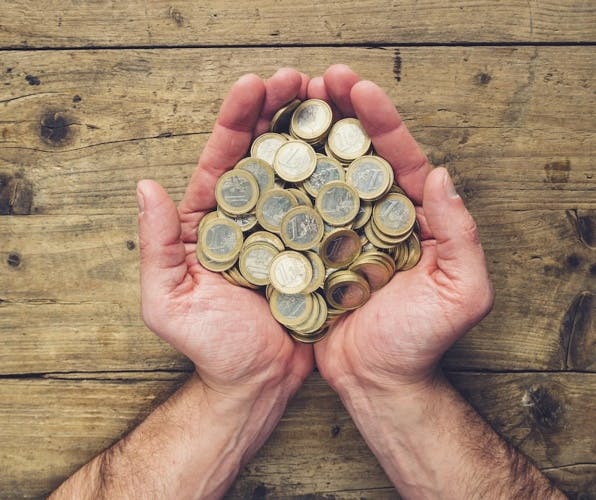