Consumer confidence dropped further in April, with the cost of living crisis severely impacting people’s personal financial outlook as well as that of the general economy.

Indeed, people are more concerned about the next 12 months today than they were during the financial crash of 2008, according to the latest GfK Consumer Confidence Barometer.

The overall index score for April dropped seven points to -38, with all five measures declining compared to last month.

This puts it “a whisker away” from the lowest-ever score of -39, with Joe Staton, GfK’s client strategy director telling Marketing Week “there is every chance consumer confidence will register new lows” this summer. 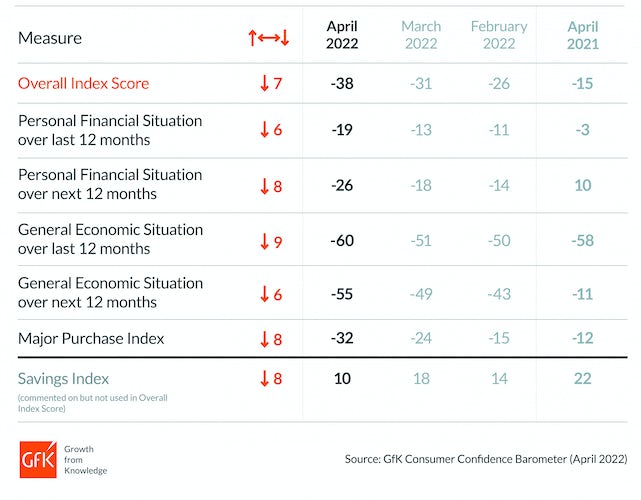 The score looking at people’s personal finances over the next 12 months has fallen eight points to -26, while the score for the general economic situation over the next year has dropped six points to -55.

This makes both scores lower than during the 2008 financial crash and the initial shock of Covid in 2020. The score for people’s personal finances for the year ahead is also 36 points lower than it was a year ago.

The major purchase index has also taken a knock for the fifth month in a row, dropping eight points to -32.P&G: Communicating brand ‘superiority’ has been key to weathering price increases

“When rising inflation and interest rates meet low growth and declining incomes, consumers will understandably be extremely cautious about any spending,” says Staton. “There’s clear evidence that Brits are thinking twice about shopping… now is not considered to be a good time to buy.

“This is dire news for consumer confidence and with little prospect of any economic relief on the horizon we can only forecast further falls in the Index for the year ahead.” 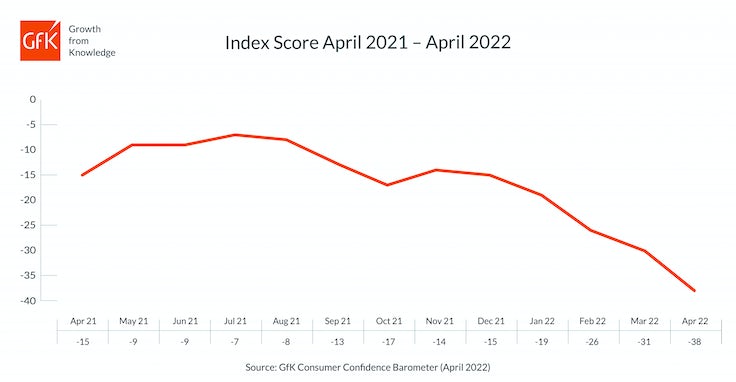 However, despite the fact consumers are pulling back on spending, Staton stresses now is not the time for marketers to cut back.

“This is a time for marketers to hold their nerve, continue with their investment plans, and reassure shoppers of the true value that their brands deliver. There’s enough evidence from previous downturns to show that now is not the time to hit pause but to have the courage to think long term and beyond the current depressed consumer confidence landscape.” 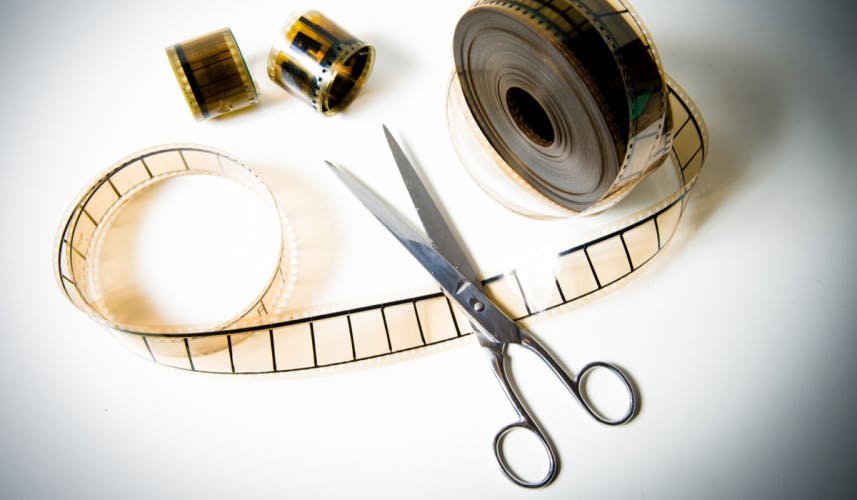 Inflation forces consumers to edit brands out of their lives. To retain a starring role, your brand must be essential to their day, or inject it with joy.

New data shows consumers are already cutting spend across food, eating out and clothing, while analysts expect further cuts to emerge across electronics, holidays and subscriptions. 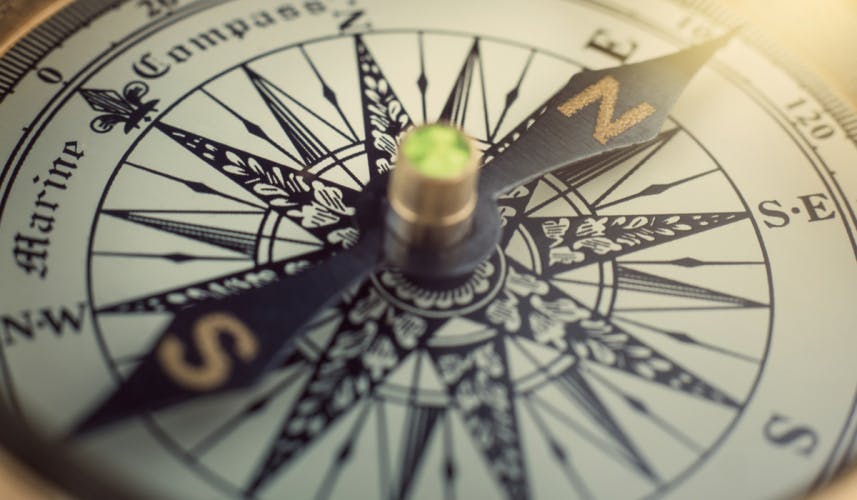 As consumers face price hikes and interest rate rises confidence in the economic situation is dwindling, so marketers are encouraged to adjust their strategies accordingly.