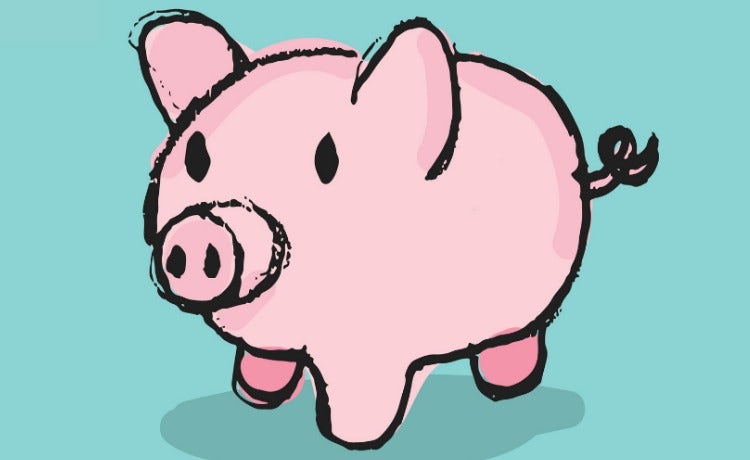 British consumers are moving away from making major purchases as concerns about the economy hit confidence amid warnings that if this continues economic growth could slow down this year.

According to GfK’s monthly consumer confidence index, propensity to make a big purchase dropped by five points in March to 5, seven points lower than the same time last year.

The index measures factors based on a consumer’s financial situation, general economic situation and whether now is the right time or not to make major purchases, over a 12-month period.

The overall index score, taking into consideration all of the above, has dropped from one point to -6 in February, with consumers less happy with their financial status over the past 12 months. Consumers are also wary of 2017 as the score for their personal situation over the next 12 months has decreased by four points to three. 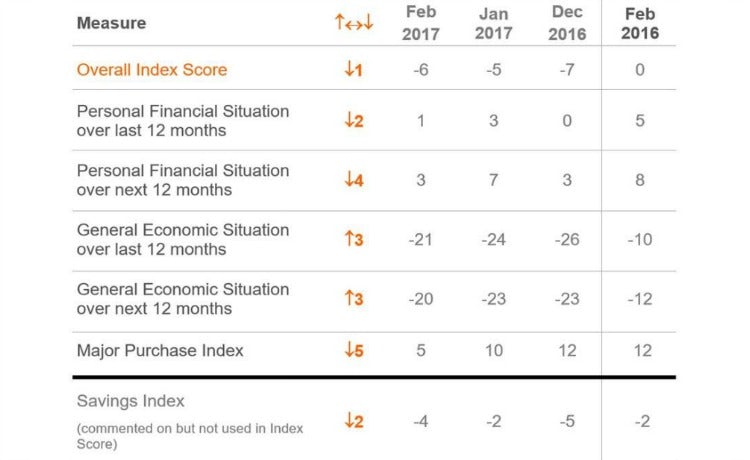 However, despite the general economy looking more positive, Joe Staton, head of marketing dynamics at GfK, tells Marketing Week that this doesn’t mean theirs is a “buoyant view” for our economic fortunes, as the score has “been in the doldrums” for many months.

“We haven’t had positive scores for expectations about the general economy since early 2015. With the score for major purchases and savings diving lower too, a rational person would have to say consumers are in a gloomy mood,” he explains.

Staton warns that if consumer confidence drops any lower, it could result in a slowdown of the overall economy this year, as consumer spending is what continues to drive economic growth in the UK.

“Any momentum behind the post-Brexit debt-fuelled, consumer-spending boom now appears to be softening as mounting pressures on disposable income bites, as witnessed by two months of falling retail sales,” he adds. 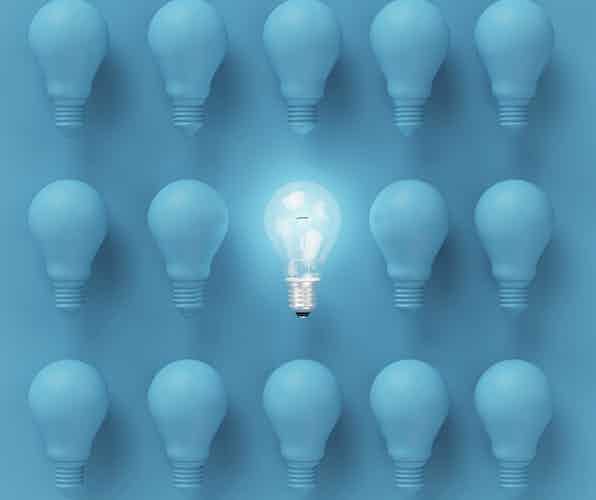 Brands with a simple proposition stand to prosper, according to new research, which reveals 62% of consumers will pay more for a simple experience. 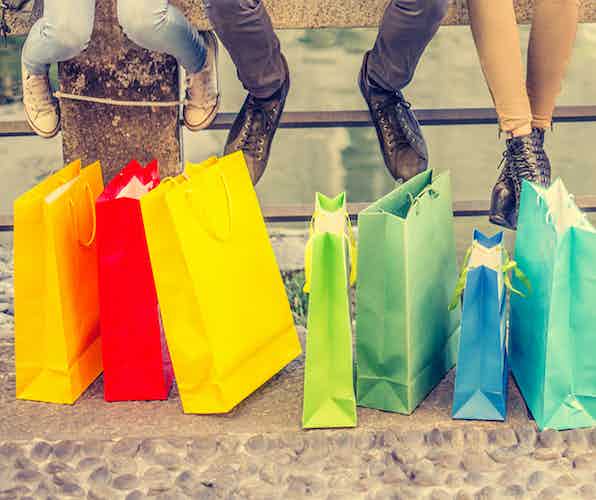 Brits were wary of making big purchases in January, with new data suggesting the slump will continue for the rest of the year. 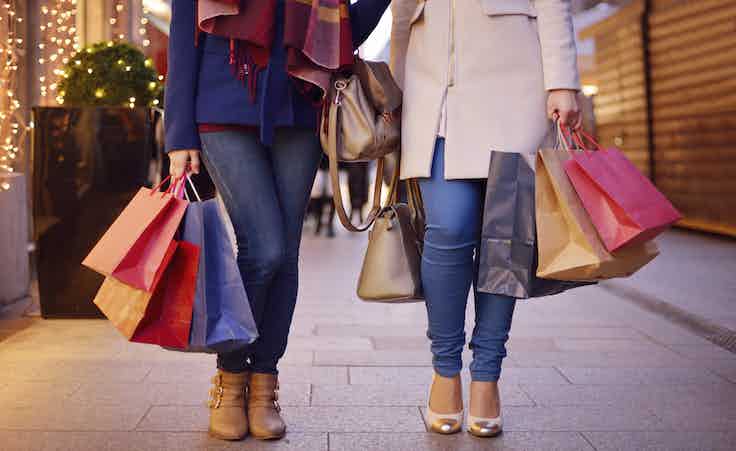 Even though concerns over the economy persist, British consumers are still planning to “splash out” in the run-up to Christmas.