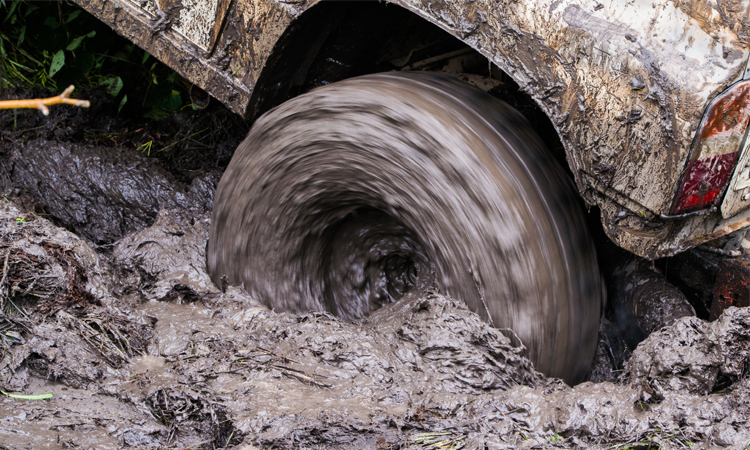 It is perhaps no surprise that UK consumer confidence has entered its third month at -13, given the unwavering lack of clarity surrounding Britain’s future.

While March held a small degree of optimism for people’s own financial prospects, April has seen the dial swing the other way, with scores for both personal financial situation over the last 12 months (-1), and over next 12 months (-2), down.

The major purchase index, which registers likelihood to make a big purchase such as furniture or electrical goods, also decreased by 8 points to 12. However, this is still two points higher than in April 2018. 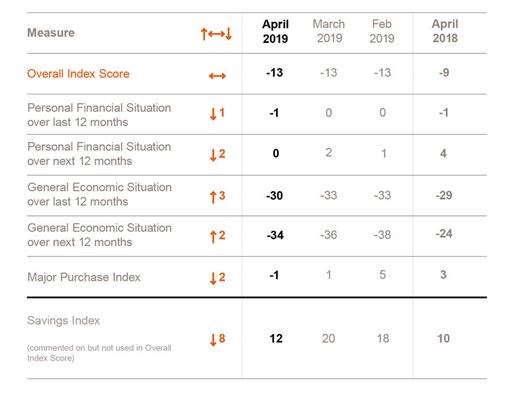 This is according to GfK’s long-running Consumer Confidence Index, which charts Britons’ confidence in five key areas.

Perhaps unexpectedly, faith in the economy appears to be growing, with the index for the general economic situation over the past 12 months up 3 points, while confidence in the economy over the next 12 months has moved up 2 points.

“We’ve recorded three months in a row at – 13 for the Overall Index Score and we seldom see that ‘stuck-in-the-mud’ pattern,” says Joe Staton, client strategy director at GfK.

“The key point is that consumer confidence is trapped in negative territory and we have not seen a positive Overall Index Score since January 2016. It’s all down to the uncertainty over Brexit. We may have enjoyed a surprisingly warm Easter weekend recently but consumer sentiment is as cold as ice and there’s no sign of a thaw anytime soon.”