All five of the measures used to calculate GfK’s UK Consumer Confidence Index decreased over the past month. The biggest drop is in how the UK thinks the general economic situation has changed over the past 12 months, tumbling six points to -3.

The nation’s expectations for the general economic situation in this country over the next 12-months has decreased five points to -2, six points lower than this time last year.

The drop in confidence among British consumers can be attributed to economic uncertainty, GfK’s head of market dynamics Joe Staton told Marketing Week.

“This sentiment comes in the wake of the widely reported downturn in China denting prospects of global growth, general market volatility, weak Eurozone growth and the potential impact of the migrant crisis,” he said.

“Across the board, all components of the Index have dropped despite a positive UK news agenda of continued near-zero inflation, low interest rates and levels of unemployment, UK wage growth at a six-year high and the ever increasing value of our homes.”

Despite this month’s downturn, the overall index score has remained in positive territory in 2015, in contrast to the lows reached between 2007 to 2014.

The major purchase index, which calculates the likelihood of consumer propensity to spend big on products such as electronic equipment or furniture, has decreased three points this month to +14. This is 14 points higher than September last year. 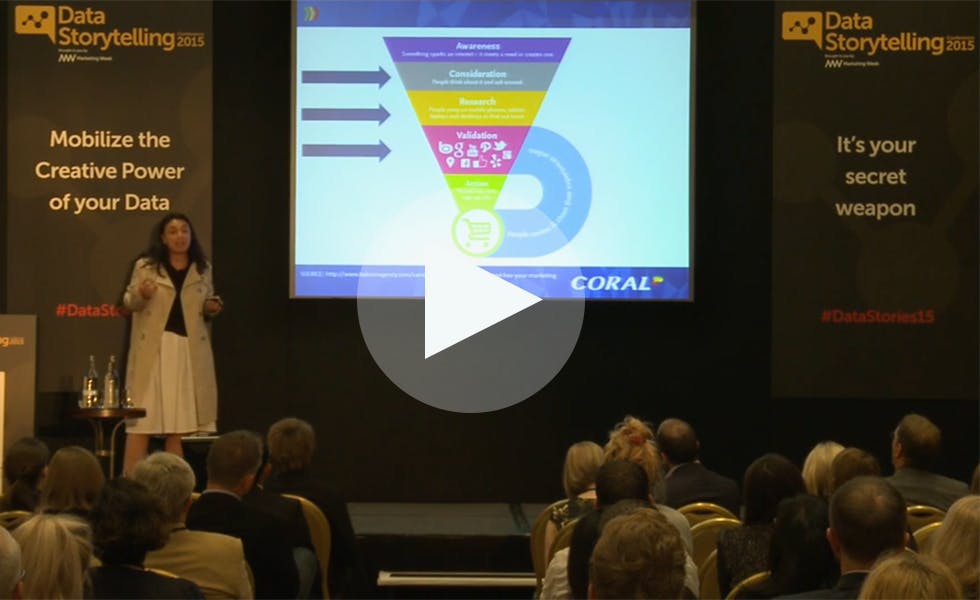 http://bcove.me/a6g0uyue This presentation covers: Is personalisation what customers really want? Toeing the line between creating tailored marketing and ‘cyber stalking’ Creating a tailored social media experience How to use data effectively to create a customised experience which drives engagement and retention Bio Tania Seif, Head of Social Marketing, Gala Coral Group Tania is the Head […] 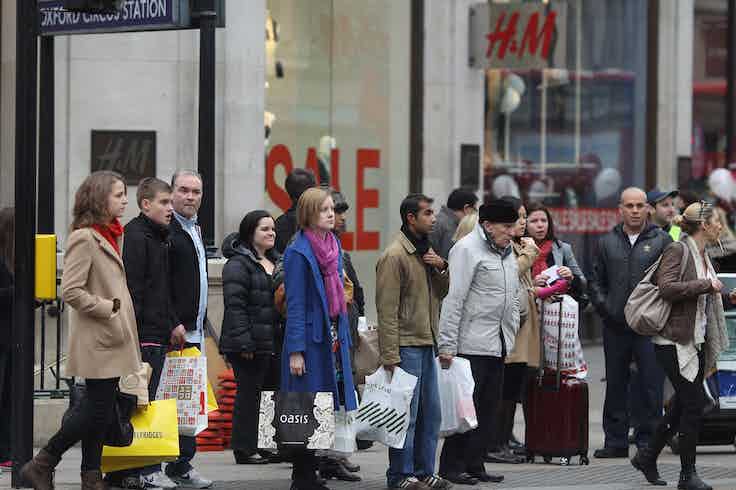