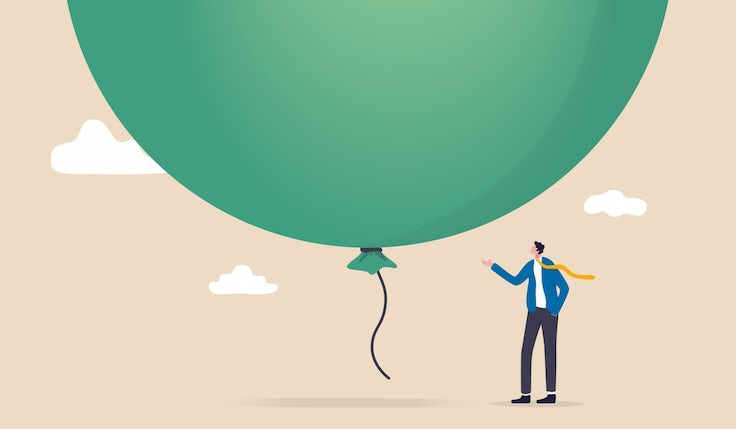 Despite the government’s decision to delay the total removal of Covid-19 restrictions, consumer confidence has remained stable in June, according to the latest GfK Consumer Confidence Index.

The overall index is static at -9 for the second month running, on par with pre-lockdown levels. However, expectations for the general economic prospects of the UK over the next year have dropped by six points to -2.

This puts economic expectations back in negative territory after May’s 15-point jump, which gave the first positive number since August 2015. Notably, however, the score is still 46 points higher than it was in June 2020.

Speaking to Marketing Week, GfK’s client strategy director, Joe Staton, says the dip reflects “inflation fears” amid the rapid recovery from Covid. He says this is “made all the worse by concerns over the likely timing of interest rate increases”.

Yet, he assures this does not mean consumer confidence is about to “nose-dive”,  as the upwards trajectory remains on track for now. 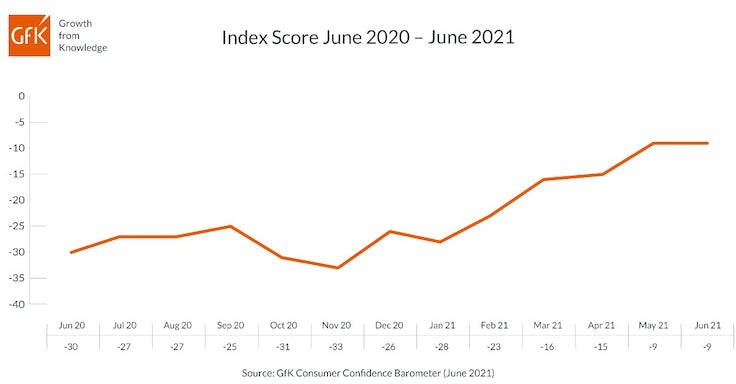 And while expectations for the future economy may have declined, the other four measures included in the overall index score have improved since May.

Consumers’ view of the last 12 months has improved by one point to -47, which, while low, is 12 points higher than it was this time last year.

People also feel more confident in their personal financial situation, up four points to zero for the last 12 months – nine points higher than in June 2020. The picture for personal finance over the next year looks bright, with the forecast one point higher this month at 11 and 15 points higher compared to last year. 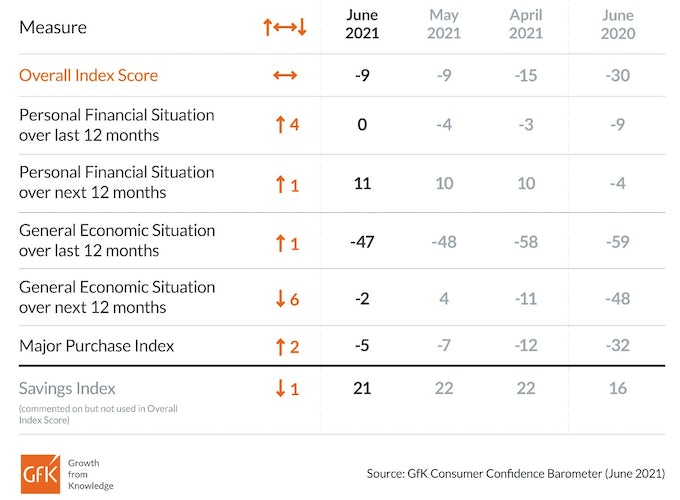 The major purchase index has also increased by two points to -5, 27 points higher than it was this month last year. According to Staton, this could see shoppers spending in anticipation of a staycation summer.

“Consumers are telling us it’s time to pause and take a breath. Ever since we plumbed the depths with an overall index score of -36 in June 2020, we have been on an upward trend of recovery from the Covid crisis, with the inevitable bumps and scrapes along the way,” Staton explains.

“This month we are at -9 for the second month in a row. Marketers will want to know if this is a sign that rising consumer confidence is about to be derailed. Optimists will say hopefully not. However, the biggest move this month is in the sub-measure for the general economy over the next 12 months.

“The best assurance of a return to normal is the excellent progress of the vaccination programme. As we enter the first weeks of summer, the optimists surely have the upper hand.” 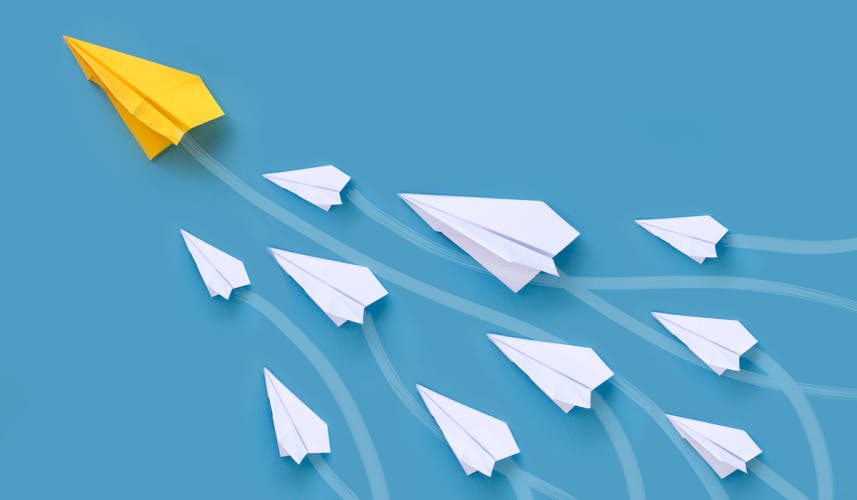 Consumer confidence is on the verge of returning to positive territory for the first time this summer. 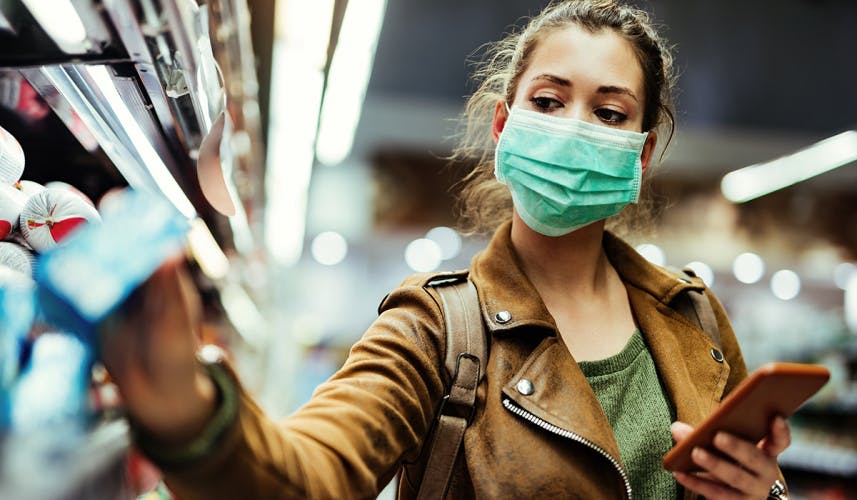 A positive reaction to the Budget, coupled with the UK’s successful vaccine rollout and a roadmap for the end lockdown, is putting consumers in the mood to start spending their ‘accidential savings’.