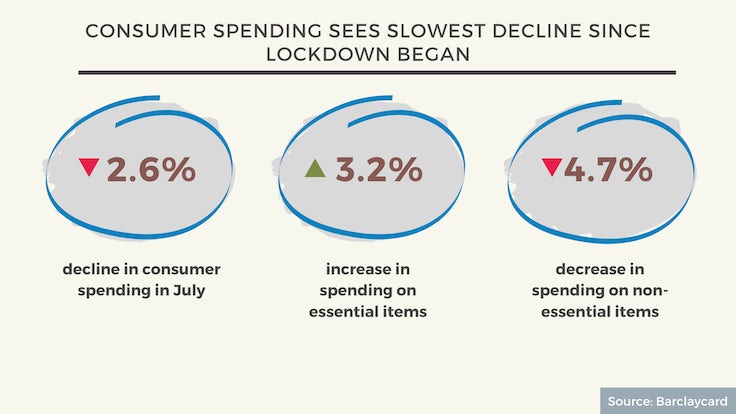 Consumer spending declined 2.6% year on year in July – the smallest fall since lockdown began – as Britons began to spend more on non-essential items.

Spending on essential items was up 3.2%, with a 15% increase in supermarket shopping helping to offset a 22.2% decline in fuel spend.

Some four in 10 (37%) of UK adults are now unconcerned about visiting shops, with those aged over 55 least likely to feel concerned and those aged 18 to 34 most concerned. Among those who are comfortable, 46% say they feel reassured by people wearing face coverings and 45% by the presence of antibacterial hand gels. 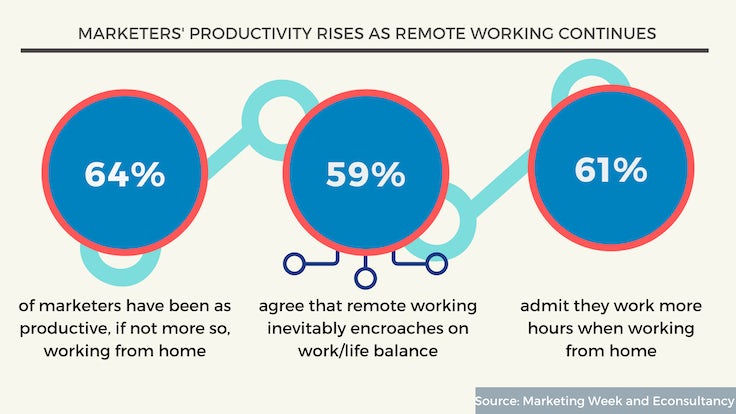 The majority of marketers (64%) feel they have been as productive, if not more so, working from home.

Of the 500 UK brand marketers answering the fourth round of an exclusive survey conducted by Marketing Week and its sister title Econsultancy, nearly 59% also agree that remote working inevitably encroaches on work/life balance, despite the rise in productivity, with 61% admitting they work more hours when working from home.

Perhaps surprisingly given this, the majority of people (66%) don’t agree with the statement that they can’t wait to get back to the office. It will be good news then that that nearly half believe that even if Covid-19 is over remote working will be very common (48%) or somewhat common (35%).

The majority of marketers have not found remote working more challenging except when it comes to creative collaboration, With nearly half (45.5%) citing this as more challenging compared to the 31% who  said no change and 13.4% who found it easier. 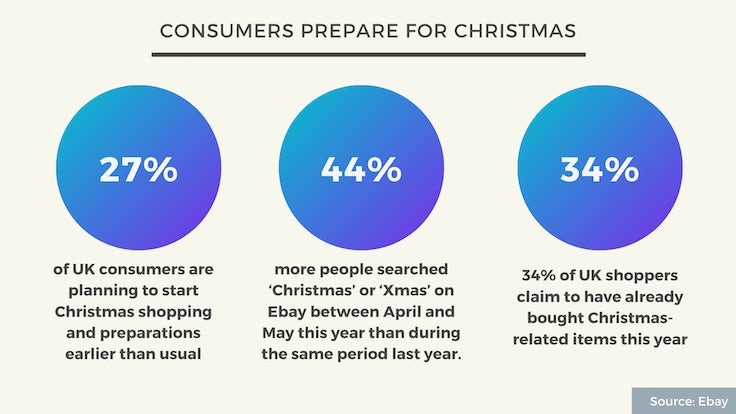 More than a quarter (27%) of UK consumers are planning to start Christmas shopping and preparing for the festive period earlier than usual.

There was a 44% increase in searches containing the terms ‘Christmas’ or ‘Xmas’ on Ebay between April and May this year than during the same period last year. Meanwhile, 34% of UK shoppers claim to have already bought Christmas-related items so far this year, including Christmas cards, wrapping paper, Christmas presents and decorations among other products.

Financial uncertainty is leading to a fifth of UK consumers prioritising cost efficiency when it comes to their celebrations this year, which could be one of several reasons why many have chosen to spread the cost of the holiday by beginning preparations sooner. 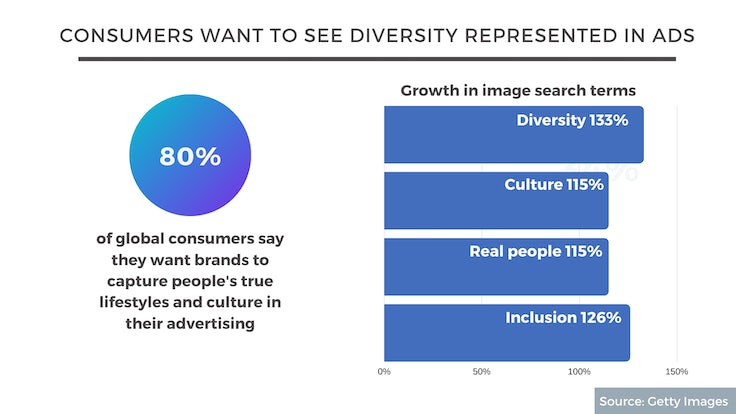 Nearly 80% of global consumers say they want brands to capture people’s true lifestyles and culture in their advertising, rather than simply featuring people of various ethnicities, backgrounds and appearances.

Six in 10 people prefer to buy brands that are founded by or represent people like themselves. 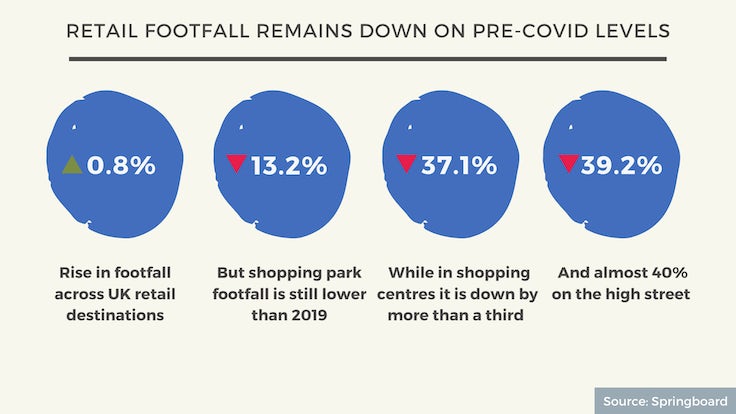 Footfall across UK retail destinations rose by just 0.8% last week compared to the previous as the weather made it too hot for many to venture onto the high street.

High street footfall declined by 0.5%, while in contrast retail parks experienced a 1.9% rise and shopping centres 2.4%. Footfall was up by 0.3% in coastal towns and 0.9% in historic towns, while in London it fell by 4.5%.

The increase in activity in retail parks means that footfall is now just 13.2% lower than last year. However in shopping centres it remains 37.1% lower and on the high street 39.2% lower. 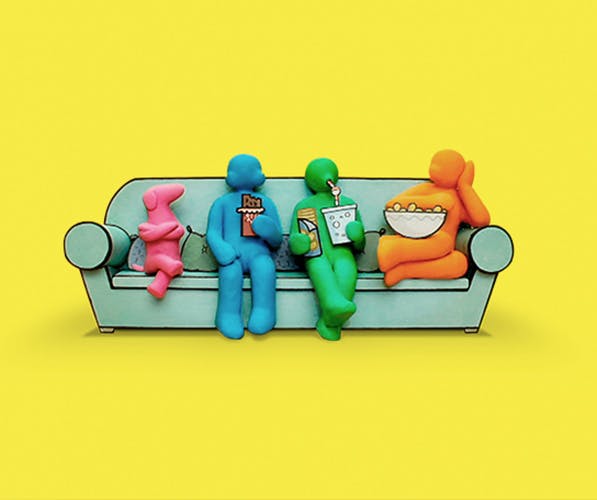 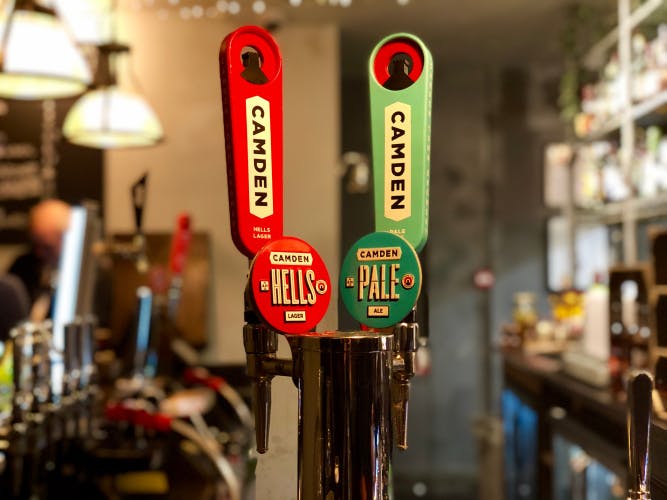