According to research conducted by Censuswide for the Chartered Institute of Marketing, a quarter of consumers (25%) claimed to have seen a fake online review, up from 17% when the survey was last conducted in 2014. Some 21% also say they have seen a brand incentivise customers to share positive comments on social media without making it clear to other users (up from 14% in 2014), while 16% said they had seen brands pay someone for promotion without declaring the payment.

The research comes on the back of some high-profile examples of dishonest use of social media, including both Procter & Gamble and Mondelez having content banned by the Advertising Standards Authority for not making it clear a vlogger had been paid to promote products.

“This has led to consumers querying if what they are seeing is genuine. There is growing awareness of certain practices out there, brands should be wary,” says CIM CEO Chris Daly.

The lack of trust is also filtering through to the social platforms brands use. Some 30% of consumers say they now have little or no trust in brand information they see on Facebook, up from 20% in 2014. That increase is matched at Twitter, Instagram, Pinterest and LinkedIn.

This should be of concern to brands because consumers are increasingly turning to social media as a key source of information when making purchase decisions. Some 62% of people questioned by CIM said they now ‘always’, ‘often’ or ‘occasionally’ use social media when deciding whether to make a purchase, up from just 17% in 2014. Some 29% have searched for a specific brand, while 25% use social media to make general searches.

“Consumer are looking for reassurance on social media that the restaurant they have booked for a special occasion or laptop they are thinking of buying is the right choice.

“Social media is a key source for information which makes the reduction in trust a worrying trend for brands. They need up their game in keeping on the right side of the law.

“Creating a degree of transparency and honesty will make brands appear authentic and boost loyalty.”

CIM believes the results should set alarm bells ringing for brands that use social media to market to consumers. The findings suggest widespread breaches of the UK ad code, as well as possible illegal activities that could see brands reprimanded by the Competition and Markets Authority.

This despite extensive proactive work undertaken by the Advertising Standards Authority to engage with, raise awareness of and provide advice and training to marketers. A previous CIM report found that 52% of marketers have little or no understanding of regulations about marketing on social media.

“We take a dim view of marketers who ignore the ad rules,” says an ASA spokesman. “They risk having their ad banned and the resulting negative publicity and damage to the their brand and could land in hot water with the CMA for potentially breaking the law.”

That brand damage can sometimes be more of an incentive than negative publicity. According to the CIM report, 38% of respondents said they would lose trust in an organisation if they discovered content wasn’t genuine

“With consumers increasingly expecting a two-way conversation, brands must be far more honest and authentic in trying to build that trust and engender customer loyalty,” says Daly. “Brands that try to cut corners or be disingenuous will be found out through social media.”

CIM has issued guidelines to help brands navigate social media. These include making sure marketers know the rules, are equipped with the right skills and knowledge, have a social media policy and talk about it with customers.

One of the categories in this year’s Masters of Marketing Awards celebrates excellence in social media marketing. 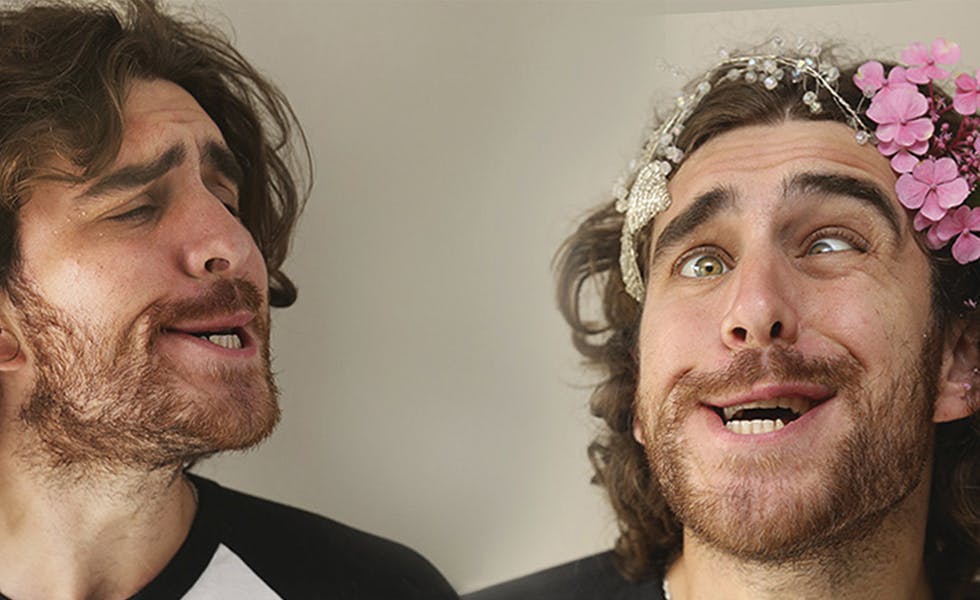 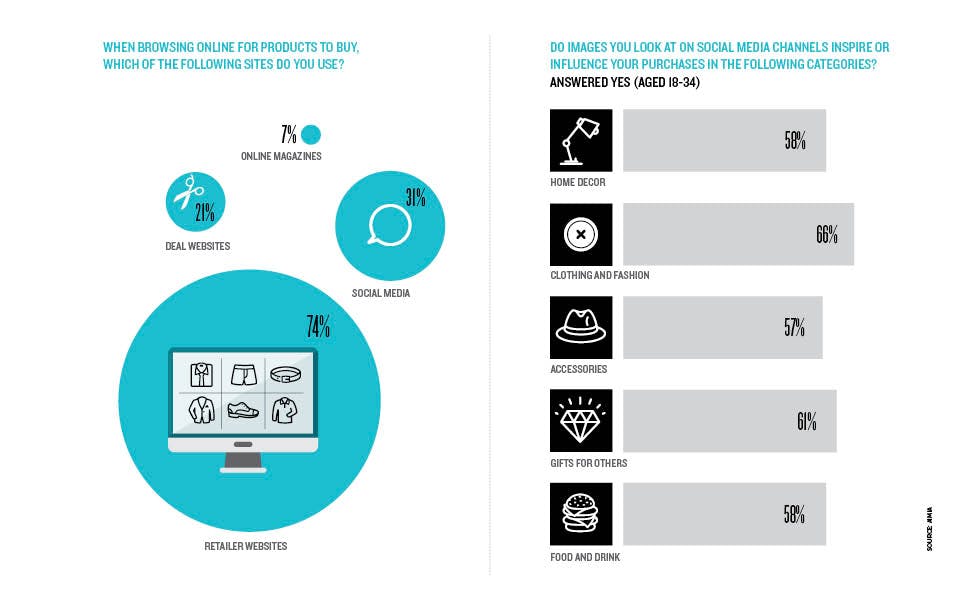 With social networks increasingly looking at social commerce, giving consumers the opportunity to buy direct from brands, marketers need to understand how to convert today’s browsers into tomorrow’s buyers. 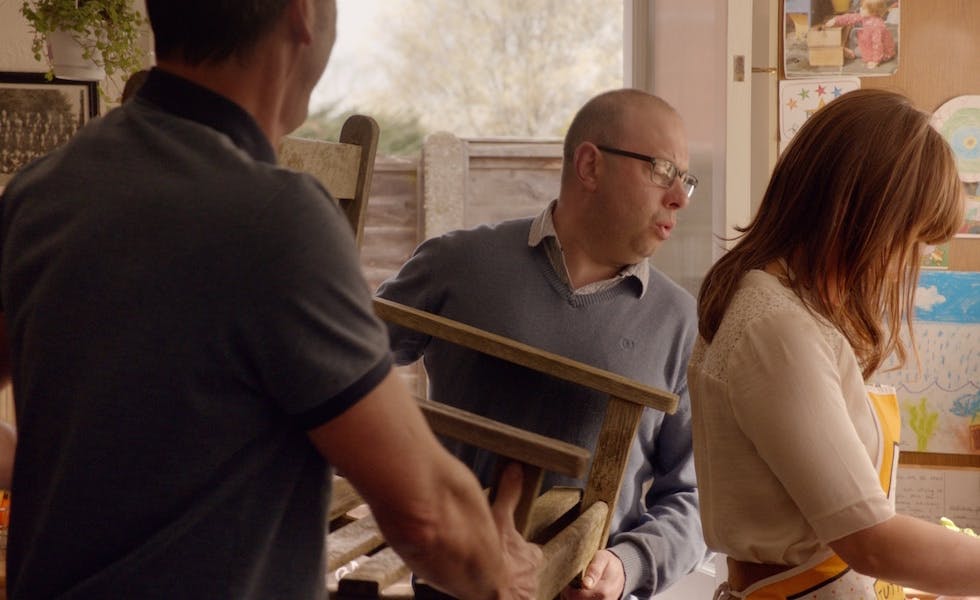 Morrisons has made a conscious effort not to use social media platforms to push sales-based messages according to its marketing director Andy Atkinson, who adds that the supermarket’s new Easter campaign is giving the brand a ‘heavyweight’ feel.