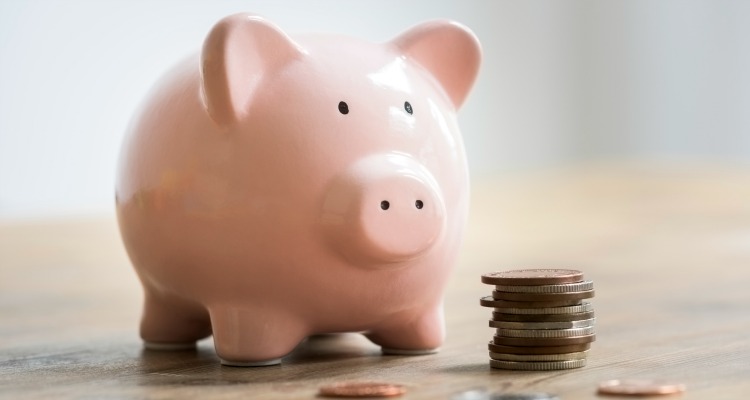 Consumers are increasingly despondent over the prospects for the UK economy as concerns over Brexit, sluggish household income, rising prices and the prospect of increases to council tax and inflation hit confidence.

According to GfK’s Consumer Confidence Index, overall confidence fell by one point between January and February to -10 and is down by four points compared to a year ago. That means consumer confidence has been “bouncing” between zero and -13 since February 2016 with little sign that consumers’ “grey mood” is about to improve.

Joe Staton, head of experience innovation UK at GfK, tells Marketing Week that the run-up to the EU referendum and subsequent decision to leave have led to “slippery sentiment”. And he predicts that consumer confidence will take at least another year to recover as uncertainty around Brexit continues.

“The great British consumer appears to be in a grey mood,” he explains. “It’s likely to be at least another year in the doldrums because the news about Brexit simply underlines the lack of real unity on all sides of the process. And if there’s a transition period once the UK/EU deal is struck, will that pump up consumer confidence or set the stage for a further drift? No prizes for guessing.” 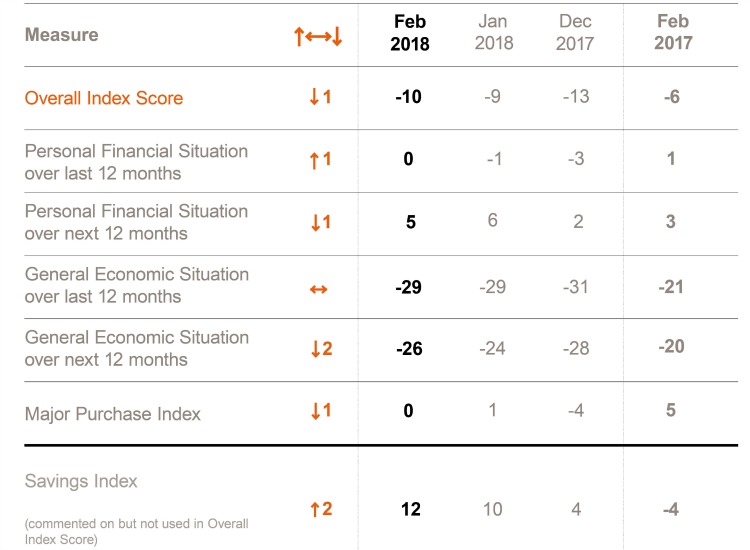 Consumers remain most concerned by the general economic situation over the past 12 months, with the figure unchanged since January at -29 and down from -21 a year ago. Their views of the general economic situation over the next 12 months have also declined, down two points since January to -26 and six points since February last year.

And with the prospect of interest rates rises, increases in council tax and inflation, consumers are becoming more concerned about their own financial situation over the next few months. That score has dropped one point compared to January to 5, although it is still better than it was a year ago.

Consumers are also starting to hold off on making major purchases – with the index to zero, down one point compared to January and five points versus a year ago. And the savings index is slowly ticking up, increasing by two points in February to 12.

“There’s a steady increase in the intention to put money aside over the past three months and, at 12 this February versus -4 last February, there has been a big change over the past year,” adds Staton. 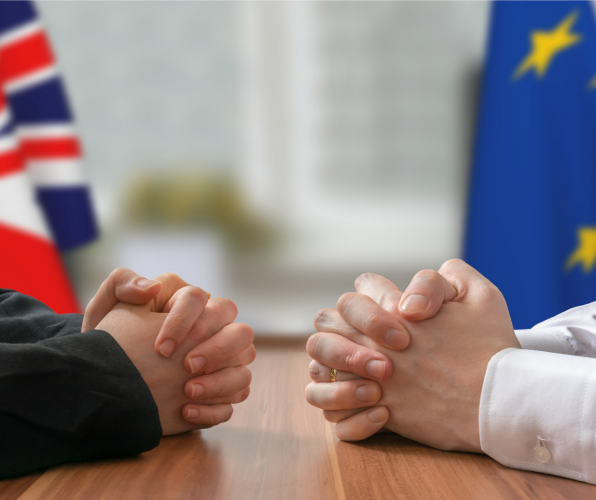 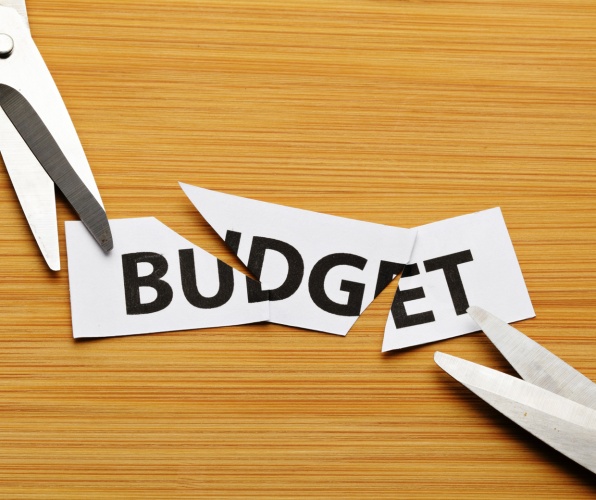 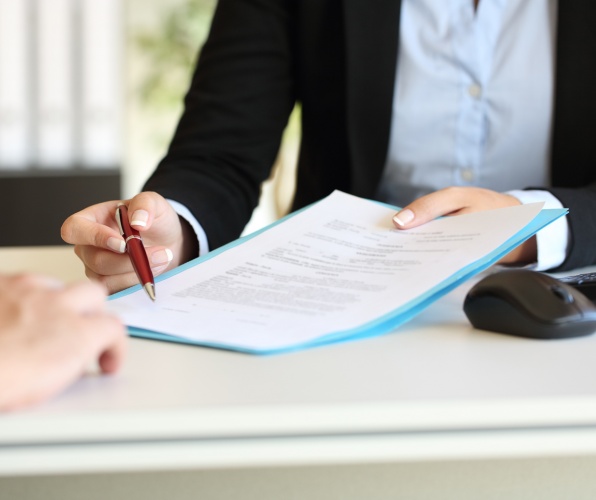 Only 28.5% of marketers expect to hire new staff over the next three months, according to the latest IPA Bellwether report.