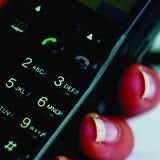 In the space of a year, the acceptability of an outbound call has risen by four points to 11%. This continues a trend of steady improvement that has seen this channel rise in favour among consumers from a low of 5% in 2008.

The study follows the introduction of new rules designed to crack down on companies that make repeated silent calls to the same customer. Ofcom now has the power to fine companies up to £2m.

The results come from the annual fast.MAP Marketing-GAP study carried out in the fourth quarter of 2010 among 1,430 consumers. More widespread screening of phone numbers against those registered on the Telephone Preference Service as well as greater restraint among marketers appear to have contributed to this softening of attitudes.

Companies offering services to consumers to reduce the volume of unsolicited calls hailed the improvement on Data Protection Day (28th January). “A company’s ability to conform to the consumer’s best interest has a significant impact on the telemarketing industry as a whole, enabling the industry to expand in favour of the consumer,” says a spokesperson for Data Protection House, which operates a paid-for “do not call” list. 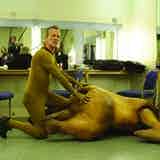 Watch Stephen Fry, Jimmy Carr, Al Murray and Frank Skinner in ad for the range of Walkers crisps being launched for Comic Relief. 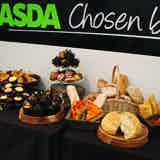 Asda has been rapped by the Advertising Standards Authority (ASA) for running “misleading” ads to promote its Asda Price Guarantee, further fuelling the supermarket war of words over price advertising. 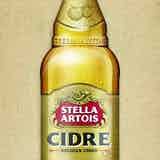