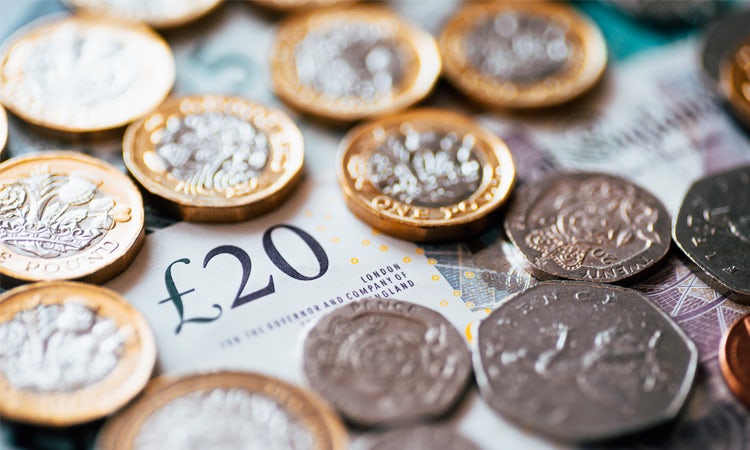 While people’s perceptions of their own financial situation are slightly positive (+1 and +5, see table below), feelings about the economy are heavily negative. Perceptions of the general economic situation over the past 12 months fell by two points in the past month to -2. And looking ahead, perceptions for the next 12 months aren’t much better, dropping one point to -27. 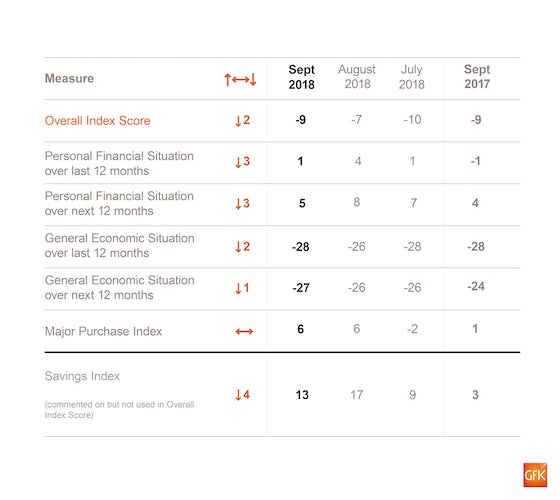 Joe Staton, client strategy director at GfK, says: “There are fewer than 200 days until Brexit arrangements in some shape or fashion take effect. The clock is ticking down and in September the consumer mood dropped a couple of notches.

“When respondents talk about their personal finances, the scores are still positive. But for the general economy, they can only reflect on the obvious uncertainty surrounding Brexit.”

Staton says the concern is that consumers might “capitulate” on how they feel about their personal finances, which would lead to very sharp drops in the months up to March 2019, when the UK is set to leave the EU.

“We’re getting on for three years in the doldrums. Consumers are in a tight holding patterns… and won’t change their mood until the Brexit clouds clear,” he adds.

There is also mounting evidence of a feeling of ‘save don’t spend’. The major purchase measure has been sliding since 2015 and this month sat at six. Meanwhile, the savings measure has been climbing since August 2016 when it was at -15 to 13 in September.

“Reluctance to spend, willingness to save – these reveal an underlying consumer mood of caution, even nervousness,” says Staton. 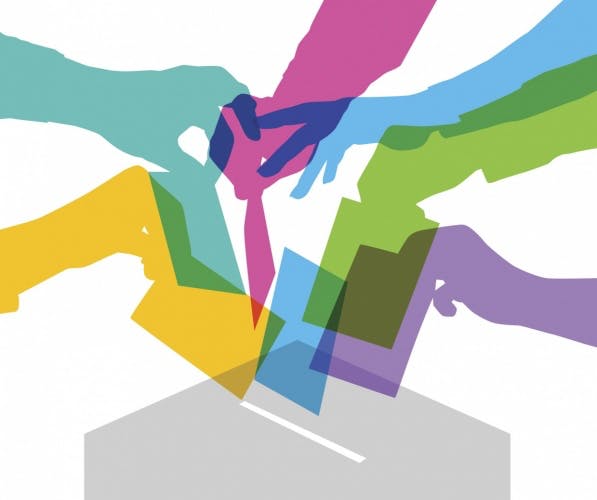 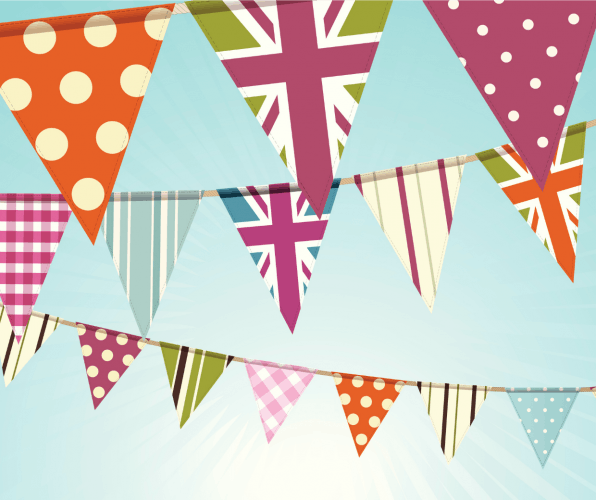 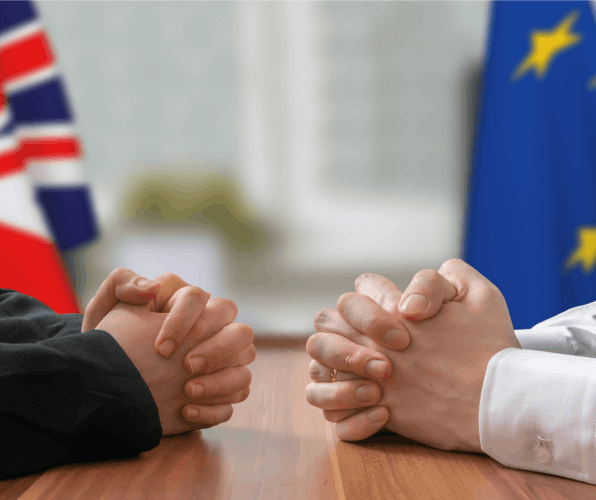