I got married on Lake Windermere. I’m a Cumbrian by birth and, according to an extended stint on Ancestry.com, so were almost all my relatives.

You can drive from Aspatria to Seascale in less than an hour. And in that time, you’d pass half a millennium’s worth of my ancestors. Not just a lot of them, but almost the whole genetic shebang. Of the 700 I’ve found in my family tree, 680 of them are West Cumbrian. No sailors, explorers or journalists. No writers, MPs or zoologists. Just miners, farmers and the occasional miner/farmer, plus the strong women that married and raised them. All the way back to the beginning.

If you believe in biological diversity, it makes for depressing reading. My wife’s genetic map is a vivid global kaleidoscope of Jews, Arabs, Vikings and Scots. Little splashes of colour all over the globe. Mine is a big, immovable red dot in the top-left corner of England.

True to my lineage, the night before I married I wanted as pure a Cumbrian experience as possible. So I led my future in-laws and oldest friends around the local town in search of two essential ingredients. A large ring of Cumberland sausage. And eight pints of Jennings Cumberland ale.

Even back then, in 2006, it was harder than I expected to find a pint of Jennings. Most pubs had switched to softer, southern options from Manchester and Lancashire. We were five or six pubs in – you can imagine how hard this was – before we found cask-drawn Jennings and settled in for the evening.

I searched for Jennings that night for the same reason multitudes of my ancestors had done the same. Because it was Cumbrian, and because it was the boutique brewery down the road. And – not forgetting the Shania factor – because it tasted better than any other beer.

Even my Aussie in-laws, who had grown tired and short-tempered after being dragged around town hunting for a beer they could not even name, were impressed when the first creamy pint hit their cruel, colonial palettes. My future brother-in-law was so taken he delivered the ultimate Australian evocation: “Bloody oath.”

The beginning of the end

Jennings Brewery is located in Cockermouth (I know, I know), a little Lake District town between Aspatria and Seascale. John Jennings started brewing his beer in 1828 in the little village of Lorton, then moved down the hill to Cockermouth as his beer grew in fame and sales. The new brewery also had access to the Cockermouth Castle well – a Norman source of Lake District water that became the secret to Jennings’ distinctive taste.

Until the start of this month that is. Jennings has now closed its doors and vacated its Cockermouth home. Current owners Carlsberg Marstons Brewing Company could not make the economics of brewing Jennings in its small Lake District site work any more. The little brewery was ultimately a victim of Covid-19, climate change, global consolidation and the recession.

We seem to have evolved beyond origin, as part of the globalisation movement of the 21st century.

When you work on as many ancient brands as I have, you come to expect existential threats to a brand’s existence to turn into formative and ultimately redemptive moments that precede and catalyse the brand for global success. But, of course, that’s a perspective glimpsed through the rosy lens of survivorship bias. For so many more brands – brands that our ancestors knew intimately but that we have not a jot of salience for – these existential threats became exactly that. They were gone within a generation.

And there is a more prosaic reason for the Jennings Brewery’s extinction. It became a victim of that peculiar pincer movement that happens when changes in the context of the market over time ensure that a brand drifts into a no-man’s land niche of nothingness.

We drank Jennings because it was Cumbrian, but then it was acquired by a non-Cumbrian company. We drank it because it was the boutique, local option – until a handful of smaller Cumbrian microbreweries, like the Keswick Brewing Company and Tractor Shed, sprung up and immediately out-Jenningsed Jennings, both at being more local and having better, fresher, more interesting beer.

The official line is that Jennings is not dead. Its owners are just moving the brand 170 miles south to Staffordshire, where the beer will be made at the company’s giant Burton brewery and then presumably shipped back up north for sale. That feels like a token gesture and surely the beginning of the end. I should be careful, however. Like most marketing people, I overstate the importance of provenance and origin in a consumer world that increasingly gives few to no fucks about such things.

Most foreign beer brands drunk in the UK are no such thing. Almost all of the American, French, Belgian and Japanese pints drunk this evening will have been brewed locally under license in far less salubrious or exotic locations. Your Asahi was made in Chiswick, not Chofu. That reassuringly expensive pint of Stella is from Wales, not Leuven. And your Beck’s might claim German brewing heritage, but its from Luton. Innit.

And why stop with beer? I am patiently awaiting the 2023 arrival of my new Land Rover Defender – lovingly built by hand in Slovakia. Am I bothered? No. Does anyone who buys a new Volvo even think for a second that the company is still Swedish? Surely the company’s Chinese ownership is now as well known and accepted as its reputation for safety?

Do any of these bastards of provenance change the inherent value of the brands in question? We seem to have evolved beyond origin, as part of the globalisation movement of the 21st century. If the brand looks British. If it was born in the UK, at least originally. If the new ads play Elgar. And Stephen Fry does the voiceover. Then it’s British enough for most.

We live very superficially, in implicitly global times. There is a hundred miles of difference between being made in Britain and simply claiming to be a British brand.

Organisations are well aware of this fact and the valuable opportunities to compromise that this distance confers on them. I remember the head of sourcing for a very famous French luxury brand explaining to his startled superiors that if they wanted this many shoes made, at this level of quality, the only place that could handle the work was China.

Sometimes other, more desired brand attributes dominate any potential loyalty to country of origin. You want reliability, you have to leave Sweden for Slovenia. You want to be better value, you need a plant in Gabon not Germany.

I doubt that this will be the case with Jennings, however. Cumbrians are a fantastically myopic bunch. Hemmed in by the Irish, the Scots and the Fells, Cumbrians tend to favour local over everything and regard anything beyond as unimportant.

The news that Jennings is still being made but now in Staffordshire will go down badly back home. Carlsberg Marstons might as well have announced that it had moved brewing to Wuhan and was now making it from old tires and donkey shit. Anything south of Penrith is, like my indigenous family tree, frankly non-existent. 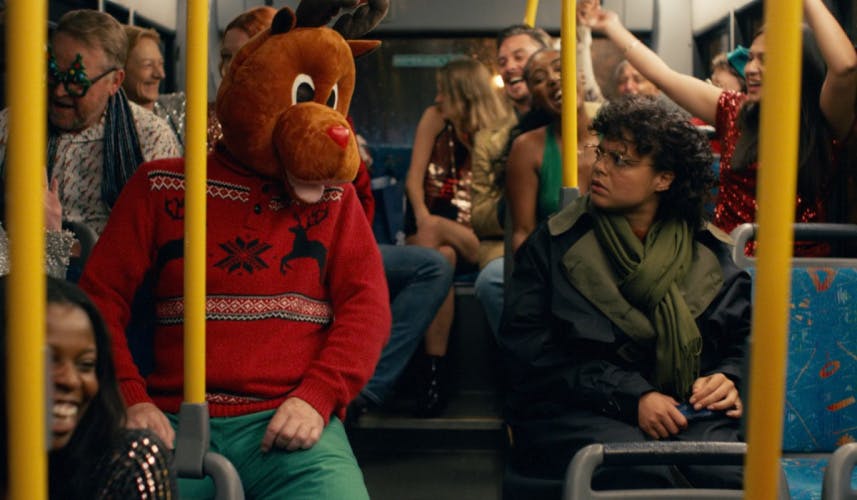 With most B2B customers not in the market to buy most of the time, marketers should target memorability rather than instant sales, said the LinkedIn B2B Institute’s Jon Lombardo. 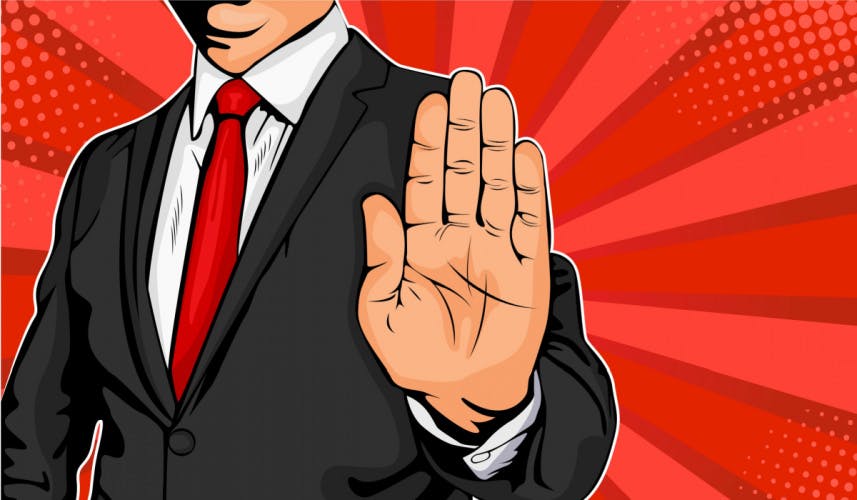 Marketers can’t control brand rejection but they can elevate awareness, so B2B brands should take charge of the levers they can pull to make their brand stand out.