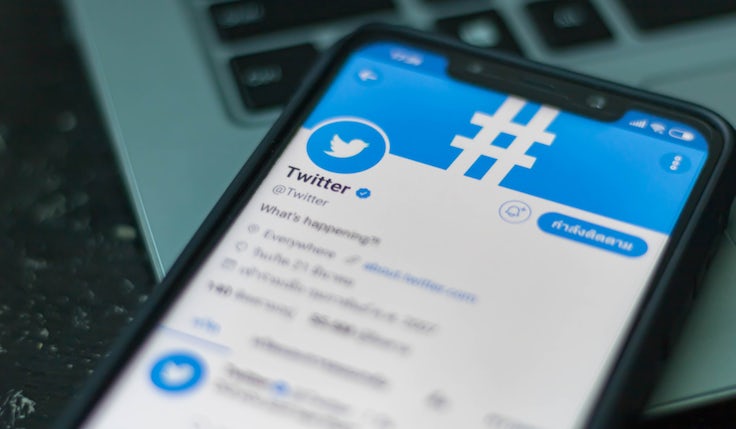 Almost one third (31%) of UK consumers have a more negative perception of Twitter as a brand since billionaire Elon Musk’s takeover in October, according to data compiled for Marketing Week by consumer insights platform Zappi.

Just 23% claim to have a more positive view of the social media platform post-takeover. However, when isolated to active Twitter users that figure rises to 28%, while only slightly more (30%) report holding a more negative view.

Interestingly, in the US the balance is reversed. Zappi’s nationally representative survey of 1,000 UK consumers and 1,000 US consumers reveals only a quarter (26%) of US consumers feel more negatively towards Twitter since Musk acquired the company and became CEO, while 32% say they feel more positive about the brand.

Among active US Twitter users, almost half (44%) report a more positive view of the platform, versus 21% who feel more negatively.

Since buying Twitter for $44bn (£38bn), Musk has executed a number of significant and controversial decisions. The Tesla founder almost immediately laid off over half of the company’s global workforce, including several top executives, and demanded the remaining staff work longer and more intense hours in order to build “Twitter 2.0”.

Musk subsequently reinstated a large number of suspended accounts, including that of former-US president Donald Trump, ended the enforcement of anti-misinformation rules around Covid-19 and vaccines, and dissolved Twitter’s Trust and Safety Council, an advisory group which has helped the platform to combat harmful content.

Last week the accounts of a number of journalists who had written about Musk were suspended, with the CEO claiming they had “doxxed” him by sharing publicly available information detailing his private jet’s flight pattern. The accounts were subsequently reinstated after considerable backlash.
‘There’s a danger it becomes the Elon Musk show’: What Twitter’s takeover means for brands

These decisions appear not to have deterred the platform’s users, however. Three-quarters (76%) of UK Twitter users and 75% of US Twitter users say they have maintained or increased their use compared to pre-acquisition, while just 15% of UK users and 22% of US users claim to have spent less time on the platform.

Around two-thirds of UK and US Twitter users expect to be using the platform in a year’s time (66% and 69%, respectively), while just 16% of UK users and 14% of US users believe this to be unlikely.

However, the way Twitter has treated employees was raised as a concern among all consumers. Some 41% of UK consumers say this has made them feel less positively about the platform, in addition to 28% of US consumers.

Indeed, when asked which actions conducted by Twitter under Musk’s leadership would be most likely to deter them from using the platform this time next year, poor treatment of employees ranked top for both UK and US consumers, at 56% and 47%, respectively.

The next highest ranking deterrent for both groups was seeing their peers leaving Twitter, selected by 42% of UK respondents and 40% of US respondents. In the UK, four in 10 consumers are put off by controversial figures returning to the platform, coming in third in the ranking. In the US, continued banning of journalists would deter 41%.

Around a third of both groups reported a decreasing interest in social media  altogether as a reason why they might not use Twitter in a year’s time, with a similar proportion reporting a growing interest in other platforms.

On the other hand, a reduction in the level of ads and promoted content on Twitter would make 38% of UK respondents and 29% of US respondents more likely to use the platform next year, the survey reveals.

When Musk first put in his bid to buy Twitter in April, he indicated a desire to reduce the platform’s reliance on advertising, insisting it gave corporations too much “power” to “dictate policy”. He later opted for a more conciliatory tone, however, promising that Twitter “aspired to be the most respected advertising platform in the world”.Elon Musk takes over Twitter amid a challenging market for digital advertising

In 2021, Twitter generated $4.5bn (£3.9bn) in advertising revenue, nearly 89% of its total sales. By the second quarter of this year, the platform reported ad sales represented more than 90% of its revenue. However, over the period revenue declined 1% on a year-over-year basis, something which it partly attributed to “advertising industry headwinds associated with the macroenvironment”.

As part of his drive to diversify Twitter’s revenue streams and bring in new money, Musk introduced Twitter Blue, a paid monthly subscription which opens up additional features and allows subscribers to secure a blue verification tick on their profile, formerly reserved for public figures and companies.

However, three quarters of UK consumers and 63% of US consumers say they are unlikely to pay the £8-a-month fee.

Meanwhile, Musk has become an avid user of Twitter’s poll function, frequently asking for the opinion of users before making significant business decisions – such as the reinstatement of Trump’s account.

On December 19, 57.5% of Twitter users voted to oust Musk as the company’s leader in a poll the billionaire promised to abide by. He has subsequently said he will resign “as soon as I find someone foolish enough to take the job”.

Musk’s leadership of Twitter is also having a knock-on effect at the other companies he serves as CEO, including SpaceX and Tesla. Almost a quarter (23%) of UK consumers feel more positively about these brands now, while the same proportion feel more negatively. In the US, 31% feel more positively and 21% less.Five lessons on how not to do pricing from Elon Musk’s Twitter

Admitting that some of his actions may at times have appeared “spurious”, Musk this week likened the situation at Twitter to an “emergency fire drill”. In a Twitter Spaces conversation, Musk claimed the business would have faced a “negative cash flow situation of $3bn (£2.5bn) a year” had he not stepped in with aggressive cost-cutting measures.

According to the Financial Times, these remarks suggest Twitter is on track to generate $3bn in annual revenues in 2023, $2bn (£1.6bn) lower than levels achieved in 2021 – the majority of which is funded by advertising.

“With the changes we are making here on massively reducing the burn rate, and building subscriber revenue, I now think that Twitter will, in fact, be okay next year,” Musk said.

However, forecasts from market research agency Insider Intelligence last week predicted 32 million Twitter users would leave the platform in the next two years amid an expected rise in hateful and unsavoury content and technical issues. 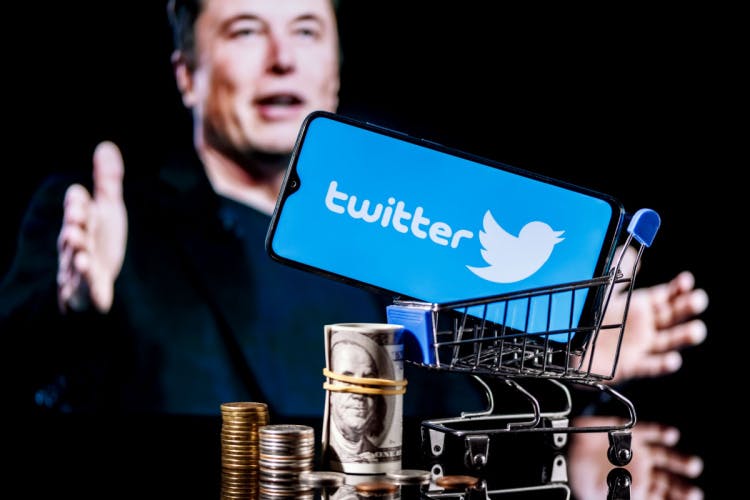 There is a perfect pricing case study in the way the new Twitter CEO, Elon Musk, communicated his proposed fee for a ‘blue tick’ on the platform – just do the exact opposite of what he did. 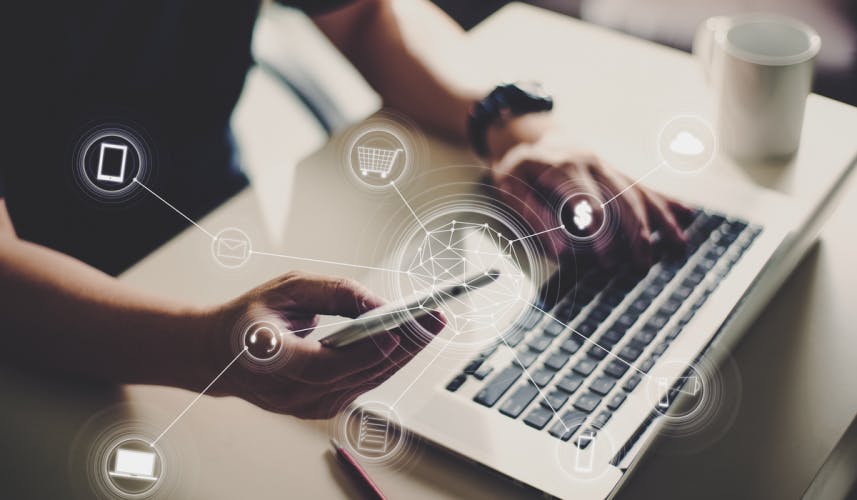 From debates over transparency and moderation, to what he really means by “freedom of speech”, what does the Tesla CEO’s Twitter takeover mean for brands?