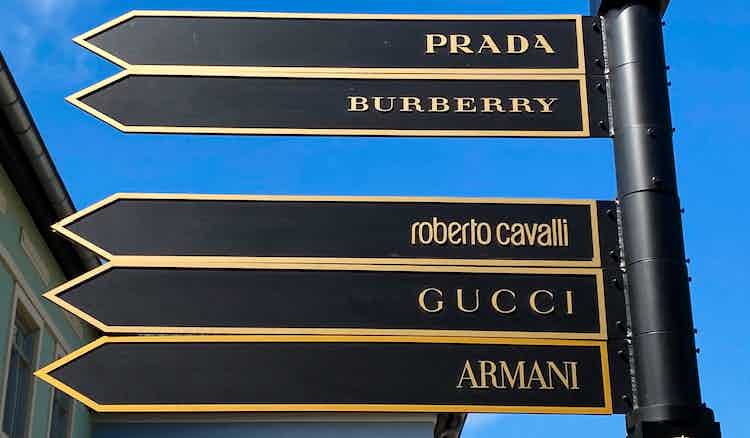 Jeremy Bullmore, the former chairman of JWT, has been writing about marketing for more than 60 years. One topic he regularly returns to is how important the context of a message is in determining how people interpret it.

In his words: “A small ad reading ‘Ex-governess seeks occasional evening work’ would go largely unremarked in the chaste personal columns of The Lady. Exactly the same words in the window of a King’s Cross newsagent would prompt different expectations.”

It’s a powerful demonstration of the point. But is Bullmore’s example generalisable beyond this particular setting?

Well, research from a University of Munster neurologist suggests so. In 2005 Michael Deppe showed consumers a series of news headlines. Sometimes the headlines appeared in respected magazines, on other occasions they were shown in lower-credibility titles.

When the researcher asked the participants to rate the believability of the headline on a seven-point scale, he saw a stark pattern. The same headline was evaluated remarkably differently dependent on where it appeared. In highly respected titles, the information was twice as believable as when it featured in the low-credibility magazines.

Deppe’s study suggests that it’s not just what we say that matters, but where we say it.

From headlines to brands

This finding isn’t just related to headlines. In 2021, Heeyon Kim at Cornell University ran a larger-scale study which showed a similar effect but on brand equity.

Kim showed 1,123 participants ads for clothing brands such as J Crew or Banana Republic. Some people saw the messages in the midst of a magazine with no other ads. Others saw the ads in the same magazine but alongside a range of high-status brands, like Chanel and Hermès.

Later on, the participants were asked to rate the prestige of J Crew and Banana Republic. Those who had seen the brands surrounded by high-status firms scored them 17% higher than the group who had seen the ads with minimal context.

According to Kim, “mere proximity” to high-status firms boosted the appeal of the test brand.

This study has clear implications. All impressions are not equal. If you want to boost your perceived quality, then it’s worth investing in environments where you will be surrounded by premium brands.

There are times, though, when this insight is particularly valuable, and you can justify paying a significant premium to access the best environments. One such moment is at launch. At this stage, the audience has limited knowledge of your offer and therefore their perceptions are particularly malleable.

Psychologists term the idea that first impressions are particularly important as the ‘primacy effect’.

The original study into this bias was conducted by Solomon Asch in the 1940s. He gave participants a character description and asked them to rate the person on a six-point scale.

Despite the sentences containing the same information, respondents were twice as likely to give high ratings if the positives came first. It seems that the first information we receive acts as a filter for later news.

The power of first impressions is demonstrated in an example from Dan Ariely’s bestseller Predictably Irrational. Ariely discusses the case of an entrepreneur, Salvador Assael, who had secured exclusive rights in the 1970s to rare Tahitian black pearls. However, when he originally tried to sell them, people assumed they were inferior to the standard white variety and were unwilling to pay much.

Assael’s ingenious solution was to approach the renowned jeweller Harry Winston who ran one of the most prestigious shops on Fifth Avenue, New York. He persuaded Winston to feature the black pearls in his windows surrounded by other high-end gems – diamonds, rubies, sapphires and the like.

When shoppers saw the pearls in such an illustrious context, they assumed they must be of immense value. In Ariely’s words, it wasn’t long before the pearls were being “paraded through the streets of Manhattan on the arched necks of the city’s most prosperous divas”.

So, heed the sage advice of Bullmore and ensure the environment your ads are running in isn’t the modern equivalent of a King’s Cross newsagent.