Adverts by Adidas promoting its inclusive range of sports bras have been banned by the Advertising Standards Authority (ASA) on the basis of “explicit nudity”.

The ruling relates to two poster ads and one tweet seen in February of this year. The tweet and one of the posters feature a photo gallery of bare breasts covering a range of skin colours, shapes and sizes. The second poster featured similar images, except with the nipples obscured by pixels.

According to Adidas, the ads were intended to promote its wider range of sports bras by demonstrating that breasts come in all shapes and sizes, and the importance of having a tailored sports bra.

In a statement shared with Marketing Week in response to the ban, Adidas explains: “That is why we have re-engineered our entire portfolio, catering to more bodies and workouts than ever before.

“The gallery creative was designed to show just how diverse breasts are, featuring different shapes and sizes that highlight why tailored support is paramount.”

However, the ads proved highly controversial. The ASA received 24 complaints, amid further tweets and articles debating whether the brand was guilty of sexism and objectification.

The ASA complaints followed two main themes. First, that the ads were objectifying to women. These complainants made the case that the ad reduced women to body parts and that the nudity was gratuitous.

In response to these complaints, Adidas told the ASA its intention was not to objectify. The brand said the decision to crop the models so their faces were not shown was to do with anonymity, adding that the images were published with the full consent of the women shown.

Adidas said its agency had submitted the ads at brief stage to the Committee of Advertising Practice’s (CAP) Copy Advice team, who had advised that it did not consider the ad sexual or objectifying to women.

The second objection raised by complainants was about harm to children. In the case of the posters, complainants made the point that these ads, which contain nudity, were likely to be seen by children.

Adidas said when it submitted the ads to CAP, it was advised about the risk of untargeted ads containing nudity. Therefore, it took care to ensure that the poster ads were not placed near schools or places of worship. The brand also made the case that the nudity in the ads was not harmful to children, as it was intended to celebrate diversity in body types rather than being sexualised.

However, the ASA has upheld both complaints. While it supported the advice given by CAP to Adidas that it “did not consider that the way the women were portrayed was sexually explicit or objectified them”, it said the images in the ads are likely to be considered as explicit nudity. The ASA noted that it is the breasts, rather than the sports bras, which are the main focus of the ad.

These ads, although not objectifying, would require “careful targeting to avoid causing offence”, the ASA said. Yet, two of the ads were large posters which are likely to be seen by anyone, including children. The ASA considered the images to be unsuitable for use in this kind of untargeted ad.

The Twitter ad, although less likely to be seen by children, was also banned by the ASA. It said the images contained in the ad were not in keeping with the usual content of Adidas’s Twitter feed, and therefore were likely to cause offence.

All three of the ads must not appear again, the ASA has told Adidas. It has also told the brand to ensure in future its ads do not cause offence and are targeted appropriately.

“It is important to note that the ASA ruling was related to this creative being used in an untargeted fashion… rather than the creative itself and the message,” the brand says. 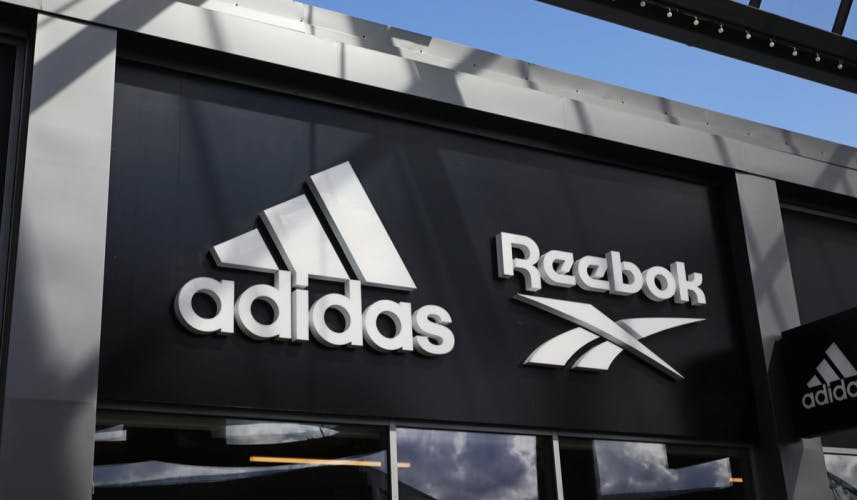 Reebok hasn’t reached the heights of the 1980s and 90s since Adidas bought it in 2006, and its sale means Adidas can focus on its ‘branded house’ while new owner ABG has the skills to bring Reebok into its ‘house of brands’. 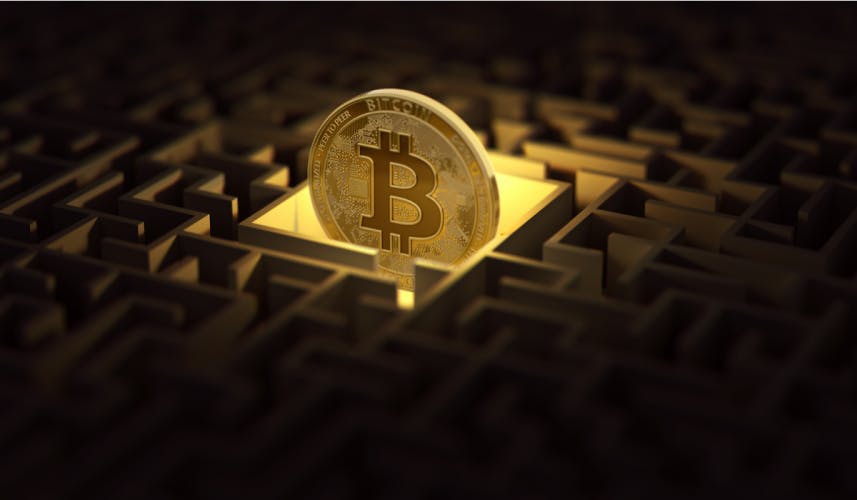 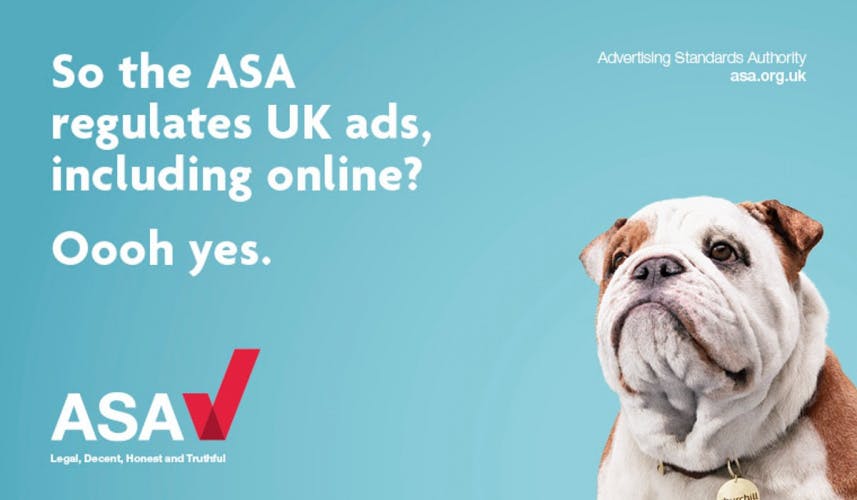 The advertising watchdog is calling on media owners and platforms to donate ad space to fuel the roll out its trust-building campaign across the UK.