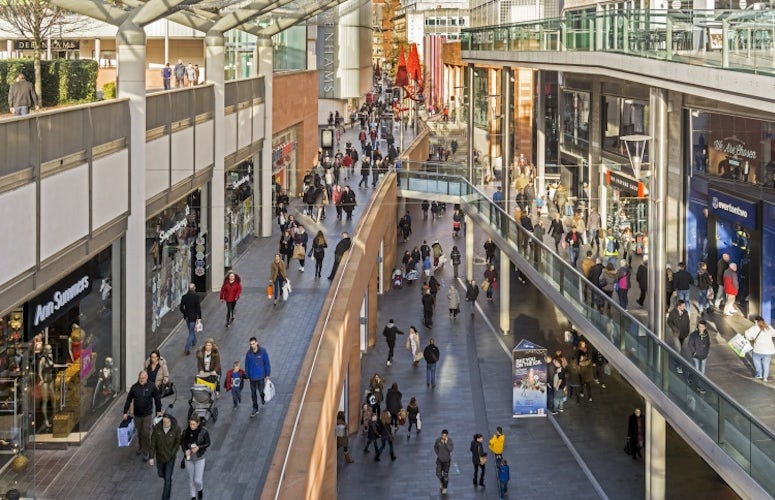 My mum did lots of her Christmas shopping online. She’s not a luddite but it was still quite a shift for a woman born in the 1950s – just – who likes to have a rummage through Marks & Spencer (M&S) with my grandmother and then share a sandwich in the café.

Her decision to shop online was partly a result of digital confidence – I don’t want to sound patronising but this year she bought an Amazon Firestick for her television, stayed at an Airbnb for the first time (albeit booked by me but she did use the website and manage the check-in instructions) and spent even more minutes on her phone private messaging (mostly photos of grandchildren).

But the main reason for mum’s resolution was convenience – family commitments and change in circumstance mean she has much less time.

Consumers on the whole are getting used to convenience. Research from eMarketer predicted US ecommerce sales in the Christmas holiday would grow by 16.6% year on year, compared to a 4.4% rise in in-store sales.

Here in the UK we are ever-more familiar this year with what happens to retailers who have lost sight of convenience. Some didn’t invest in ecommerce infrastructure (House of Fraser), had unattractive out-of-town sites (Toys R Us) or are still failing to provide a special store environment (Debenhams) that will make us forgo convenience and brave the schlep onto the high street.

M&S saw a 2.4% fall (like-for-like) in clothing and home division sales for the 13-week period ending 19 December and is now planning to close more stores in its shift to online.

I’m not an analyst but you don’t need to be an expert to have a bad feeling about Brexit’s effect on consumer confidence and to know that pure-plays are booming at the expense of our ‘favourite’ retailers. And analysts Global Data predict that “midmarket players will be left out in the cold once again”.

READ MORE: Were retailers right to put their marketing focus on product this Christmas?

Does M&S provide that added value of convenience that my mum will be looking for this year?

Let’s compare M&S delivery with a pure-play clothing retailer. For delivery on a named day, Asos charges no fee, whereas M&S charges £3.99. If my mum wants not just a named day, but a specific time slot, she’ll have to pay £5.99 on her M&S order. Asos, again, charges no fee.

Though M&S does include next-day delivery in these options, Asos offers an annual subscription to next day delivery for just £9.95. You can also get same-day delivery from Asos for a fee of £9.95 per order.

You don’t need to be an expert to have a bad feeling about Brexit’s effect on consumer confidence and to know that pure-plays are booming at the expense of our ‘favourite’ retailers.

You might suggest I am comparing apples with oranges. My mum isn’t really an Asos shopper and department stores have to deliver a wider range of goods, with none of them capable of competing with Asos here.

However, M&S’s Christmas advert, featuring Holly Willoughby, is designed to appeal to younger female shoppers than the retailer’s traditional 55-plus age demographic. These consumers may baulk at an extra £4 to £6 for named day delivery, especially when you consider M&S did little discounting in the run up to Christmas, whereas the likes of Asos, Topshop and Very all took part in Black Friday.

Even if we look at food through the lens of convenience, M&S has a disadvantage. Though rich Christmas treats is exactly where the retailer stands out, it still can’t offer delivery. Waitrose can take the turkey to my mum, giving her a timed delivery slot between 20 and 24 December.

A revamped Sparks loyalty card can’t come soon enough for many shoppers, who may, after all these years, be looking at M&S and asking where the added value is coming from.

I want to end this ramble by describing a tweet I saw recently. A tourist had posted an image of themselves under the Christmas lights of Oxford Street, which another Twitter user had shared, commenting to the effect that Oxford Street is not a winter wonderland but hell on earth. Plenty of other young users chimed in with their own wisecracks. It surprised me somewhat, this level of misanthropy, but it is very much a reflection of a generation now accustomed to Uber, Deliveroo and Netflix – massive brands built on convenience.

Legacy retailers need to tap in to this appetite for convenience if they are to succeed. 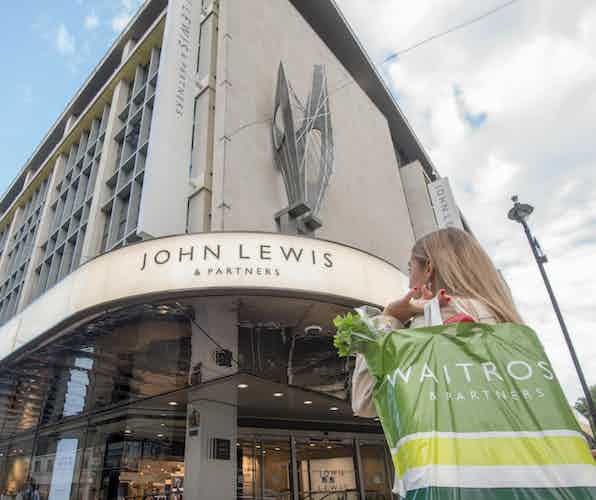 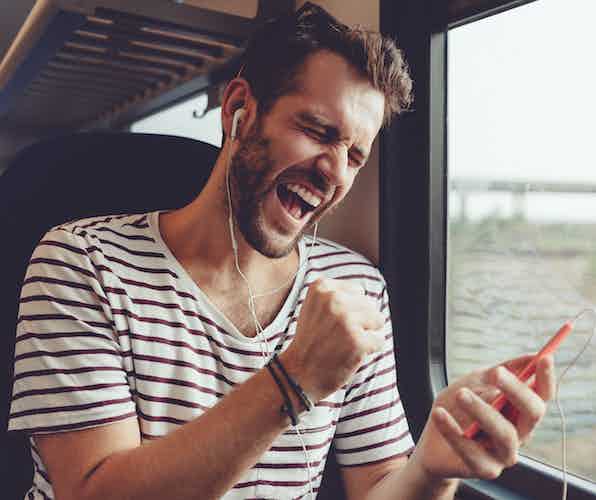 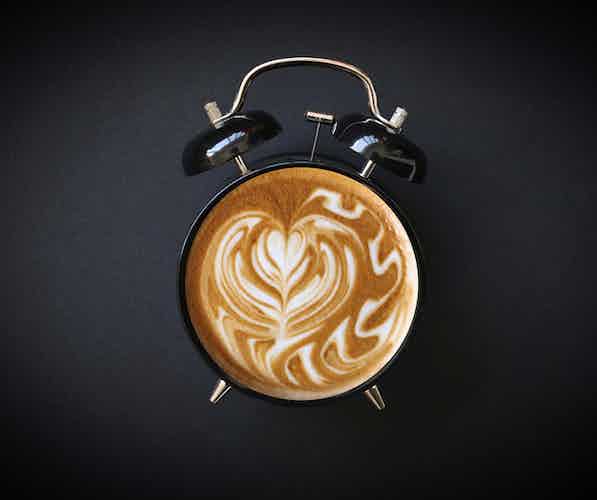