Converse was awarded gold for its ‘Rubber Tracks Sample Library’ campaign with Cornerstone, while Unicef’s “Press Play to Give” campaign with Edelman Deportivo and G.H. Mumm’s “Dangerous by David Guetta” created by My Love Affair took silver and bronze.

The awards scheme, of which Marketing Week is a sponsor, celebrates creative excellence in global music marketing. The competition was hosted and presented by Ruth Mortimer, content director at Centaur Marketing, the publisher of Marketing Week.

The competition saw a record number of candidates this year, with more than 100 submissions, up 61% over 2014.

Hello play! We are Social

Unicef – Press Play to Give

Campaigns from Converse, Unicef and Adidas are among the 10 shortlisted by Marketing Week for the prestigious Midem Marketing Competition. 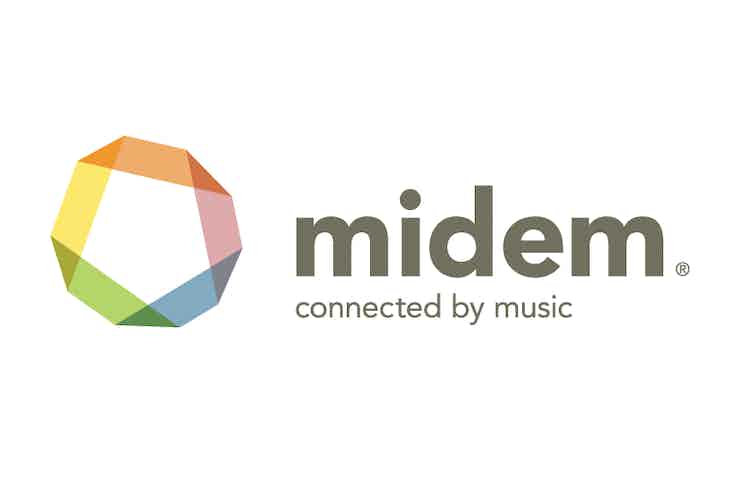 Marketing Week has partnered with international music event Midem to judge the prestigious Midem Marketing Competition. The awards scheme celebrates creative excellence in global music marketing, with the final gold, silver and bronze winners being revealed this June at the Midem event in Cannes on 7 June 2015. Marketing Week will select the 10 most […] 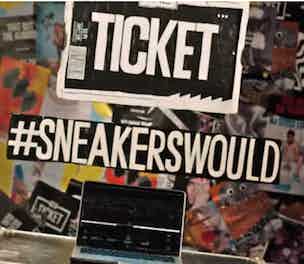 Nike-owned trainers brand Converse has created a browser extension that uses adblock technology for consumers’ to replace other brands’ digital ads – which it says form the “boring parts of the internet” – with its own branded content.