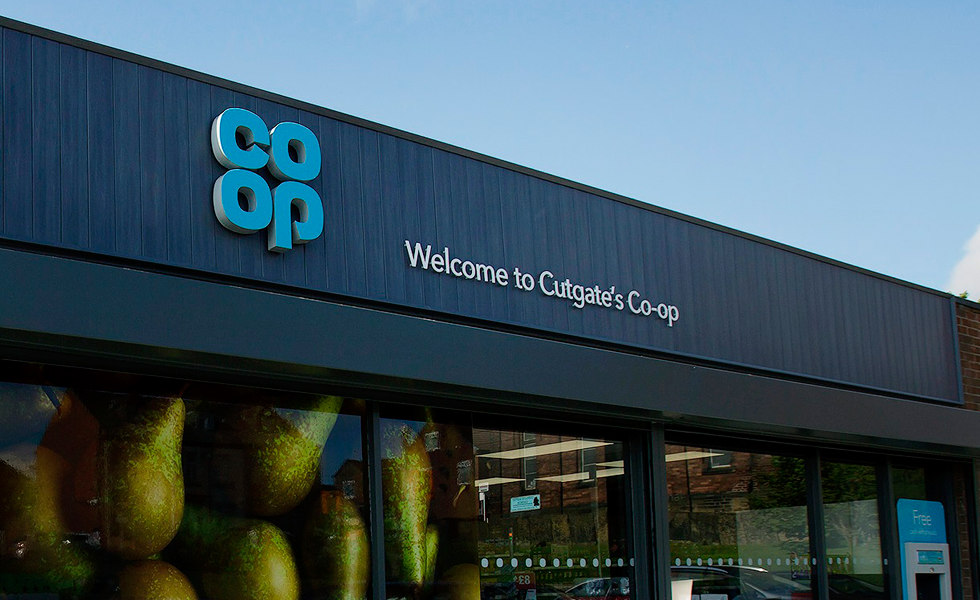 The Co-operative Group wants to do a better job of explaining what makes it different from other businesses in the UK as it looks to build on a strong performance in 2017 and “close the gap in the Co-op circle”.

The company returned to profit in 2017, posting profit before tax of £72m, compared to a loss of £132m in 2016 and finally putting the debacle with its banking arm behind it. Revenues were stable at £9.5bn, with all aspects of the business performing well: food like-for-like sales were up 3.4%, funeral and life planning revenues grew by 4% and insurance like-for-like net earned premium growth increasing by 8%.

The reinvigorated membership scheme has also been a success, signing up more than 1.2 million new members, up 15% year on year to 4.6 million in total. It generated £74m in member rewards in total, with £61m going to personal rewards for members and £13m to more than 8,000 community projects.

Steve Murrells, the Co-op Group’s CEO, says the results show “how much progress we have made” and are a reflection that the “Co-op difference” in terms of its business model, approach to business, and the fact it returns profits to members and communities, “really resonates”. However, he admits there is more to do to ensure the Co-op is commercially successful and delivers community changes that really matter.

“Through our Co-op Membership rewards, the thousands of community causes we’ve been supporting, through our campaigning, our commitment to academy schools and apprenticeships, and the great products and services we sell, we’ve been creating that rich and diverse Co-op value,” explains Murrells.

“But the idea of shared value still isn’t understood. The Co-op difference isn’t quite cutting through. We need to do more to close the ‘gap’ in the Co-op circle.”

The Co-op plans to do this by shouting louder about what makes it different, ensuring it has a “distinctive voice in society” and champions causes that matter while taking a stance as an employer. Murrells highlights the group’s campaigning on issues such as modern slavery and loneliness, as well as its move to be the first retailer to sign up to a bottle deposit and return scheme to reduce plastic waste.

It also wants to develop its membership scheme further by making more of its data and building technology that can help reach users. Matt Atkinson, former Saga and Tesco CMO, was brought on board in January to fuel this work.

The Co-op further plans to change how it operates, working on bringing together its different businesses under ‘One Co-op’ and offering more consistency in its offerings, customer experience and how it talks to customers.

“We’ve been holding ourselves back through the way we organise ourselves internally and how we work together. From now on we’ll be ‘One Co-op’ in how we think, how we act and how we talk to our customers and members,” says Murrells. 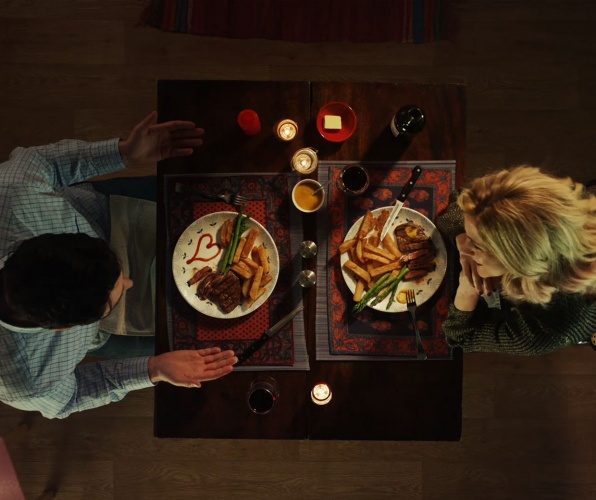 The new campaign is part of a wider strategy that includes product placement in Coronation Street and aims to show how food can bring people together. 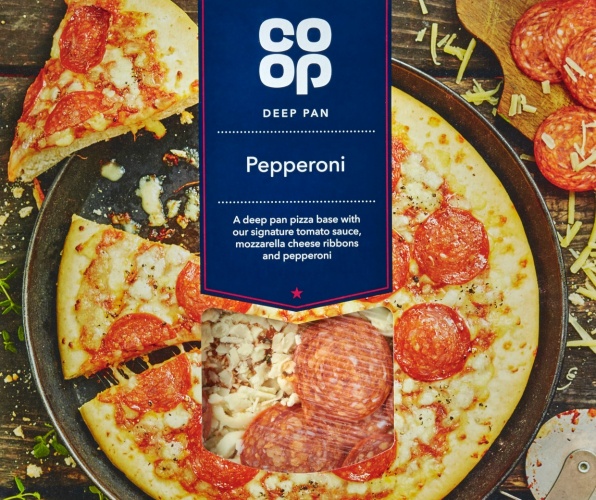 Being more than 30 years older than their global counterparts on average, British brands must leverage their rich heritage to stay relevant for today’s consumers in the UK and abroad. 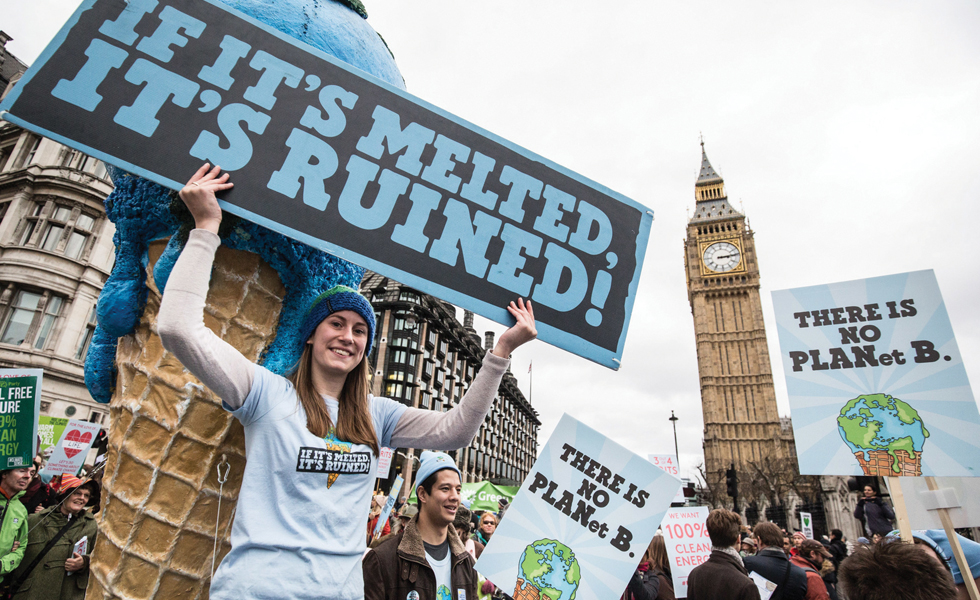