Radley Yeldar’s FTSE 350 Standout Digital Survey focuses on corporate website performance, looking at best practice among the FTSE 100 and FTSE 250. AstraZeneca topped the list this year, rising 63 places after it launched a new site. The pharmaceutical company is closely followed by SABMiller, GSK, Shell and Unilever to complete the top five.

The research found that the FTSE 100 maintains a clear distance over counterparts from the FTSE 250 when it comes to digital performance. Richard Coope, Radley Yeldar’s digital director, says a “leadership pack” has broken away from the rest of the list – and that the divide is only increasing.

“The top five are absolute standout examples of strong digital communications. However, there is a significant gap between the top five and the rest, and the FTSE 100 and FTSE 250, which seems to be growing. We’ve seen a lot of brands that perhaps want to do digital but have been slow on the uptake,” he says.

According to the report, digital experience remains consistently poor, with the FTSE 350 scoring an average of less than 40% for website experience, which scored web content and web experience out of 100 and then averaged those scores to get a percentage.

The research also found that just 4% are engaging in two-way conversation on their corporate website and only 15% make it easy to complete a simple task like applying for a job. Pharmaceutical and healthcare companies performed the best overall, with companies in the retail sector and financial services performing weakly with an average of 36% and 32% respectively for the overall quality of their websites.

“You’d imagine [banks and retailers] want to tell their stories digitally, but I suspect their time and resources are spent on in-store branches instead. They have simply not capitalised on the opportunity,” Coope adds.

Last year’s results branded FTSE 100 brands “digitally immature”. Twelve months on there are some signs of progress with a 45% increase in responsive websites and 71% of the FTSE 100 now embracing mobile. However, the overall standard remains “mediocre”, says Coope.

“We were surprised that we still haven’t seen some of the improvements that had been anticipated. While there is a solid top five of companies that are raising the bar, the rest are slow to respond.”

AstraZeneca’s digital director Roeland van der Heiden says it had “ambitious” plans to rebuild its website to reflect the brand’s overall strategy. As well as making it fully responsive and mobile optimised, AstraZeneca also implemented a content strategy to showcase “rich storytelling”. That move has paid off, with the brand now topping the results.

“We want to be totally committed to science and reflect this in our website. To achieve this, it was important to work with internal and external stakeholders and take content very seriously,” he says.

However, van der Heiden adds that brands must not underestimate their content strategy and that it takes continuous grafting to keep audiences engaged.

“You can have a great channel to showcase your stories, but it is a continuous exercise.”

Radley Yeldar’s Coope says for brands to improve their digital communications, they should focus on making “incremental improvements” and “stop the pursuit of the mediocre”.

He concludes: “Organisations tend to create a website and then not look at it for five years. There is always an opportunity to make incremental improvements. By looking at what other companies have done, it provides an understanding of what evolving best practice looks like. Corporate communications has been largely been a pursuit of the mediocre, but standing still is no longer good enough.” 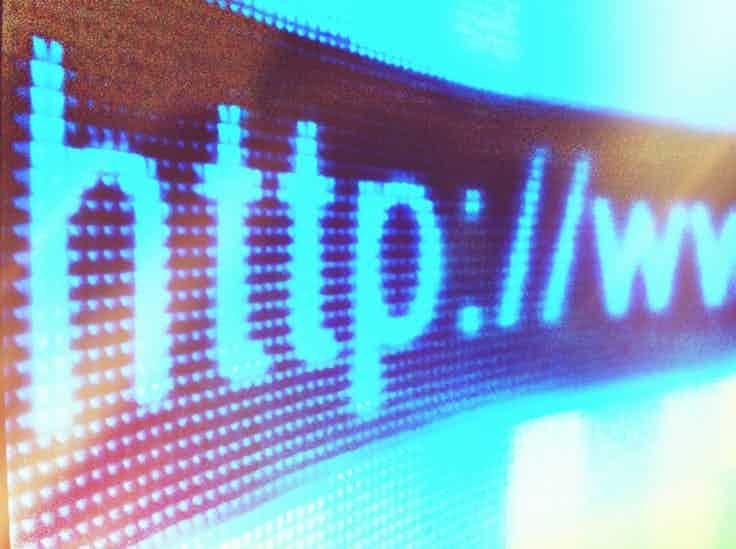 The UK’s 100 biggest companies are failing to engage audiences with their corporate brands through social media, struggle to manage content effectively and are not mobile-ready – leading to an unsatisfactory digital experience. 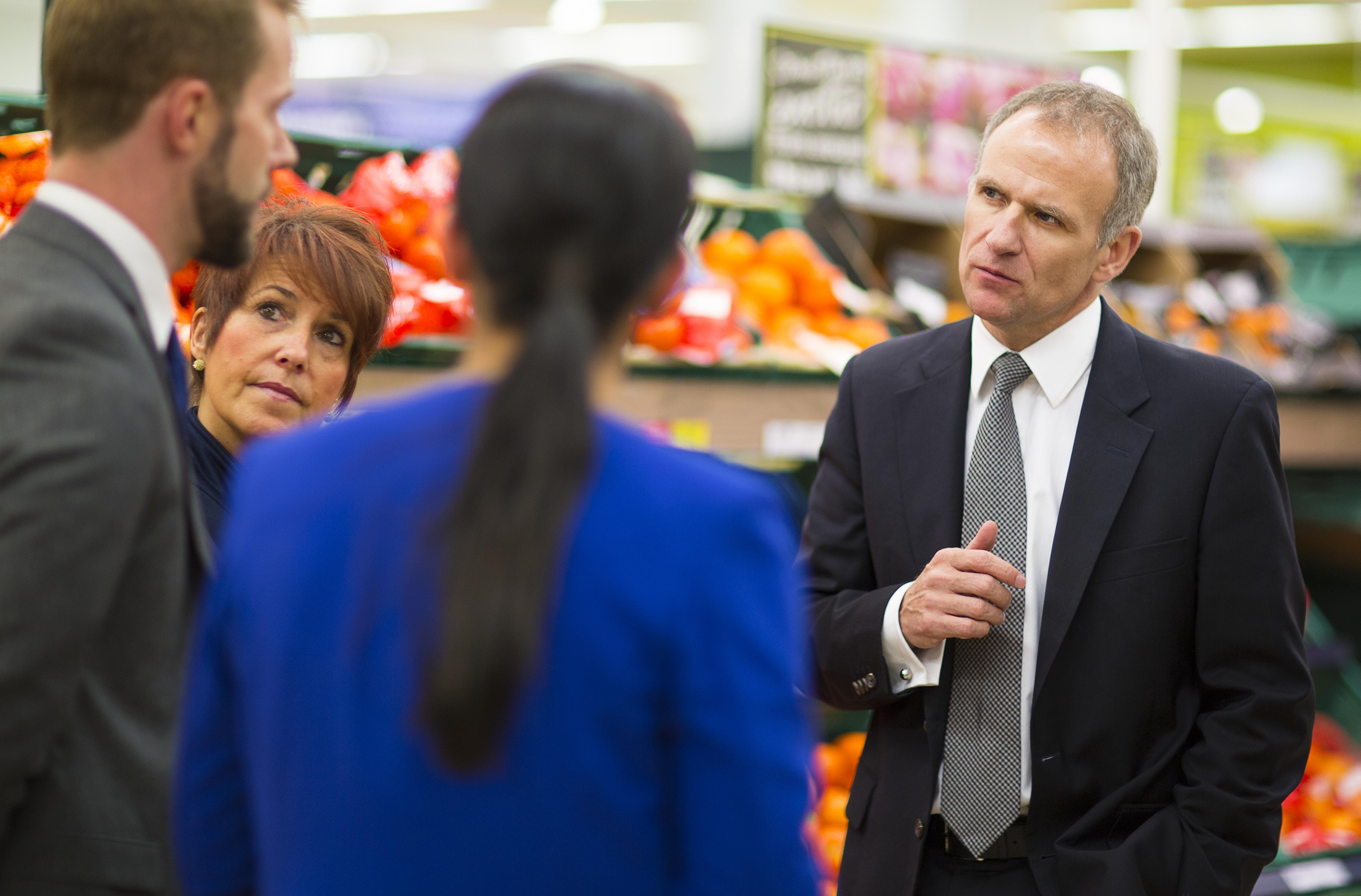 British companies are increasingly turning to marketers when it comes to filling the top job, with 21% of all FTSE 100 CEOs now coming from a sales or marketing background. 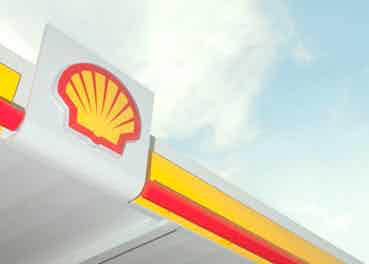 Shell is the “most digitally connected” company in the FTSE 100 when it comes to communicating about its corporate brand, according to a report.