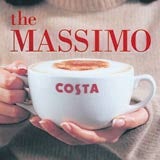 Rogers, who had been in the role less than a year (MW July 24, 2003), has left to join De Vere Hotels as marketing director. It is understood that Facey has joined drinks company Diageo in an undisclosed marketing role.

Costa has had some difficulty filling the marketing role since the departure of Laurie Morgan in August 2001. She left the chain to join restaurant and pub business Noble House Leisure. After a seven month search for a replacement, Costa finally appointed former WH Smith head of brand strategy Chris Sedgwick in April 2002.

Sedgwick was poached by BP to take over the role of UK retail marketing after just over a year in the role. His departure led to a reshuffle of the marketing department at Whitbread and Rogers, the marketing director at hotel chain Marriott, took over at Costa (MW July 24, 2003).

Costa has about 300 units nationwide and is the UK’s leading coffee shop chain. It has been expanding into concessions in retailers such as WH Smith in an effort to stay ahead of its rivals Starbucks and Café Nerro.

Voter turnout in elections continues to fall despite decades of advertising spend to persuade us to go to the polling stations. So how are the campaigns shaping up for June 10?

The Advertising Standards Authority (ASA) has upheld a complaint by financial company Egg against rival Halifax for a press campaign with the headline “Egg beating”. The ASA has ruled that the headline is misleading because Halifax does not offer better rates than Egg, and has asked the bank not to repeat the claim. The advertising […]

As debate continues over the right of country-dwellers to dress up on weekends and kill foxes, the Diary has unearthed another blood sport, and it hopes the Government will look at outlawing it immediately. Fly hunting is practised in most houses in the country, particularly in the summer months, yet none of the anti-hunting groups […] 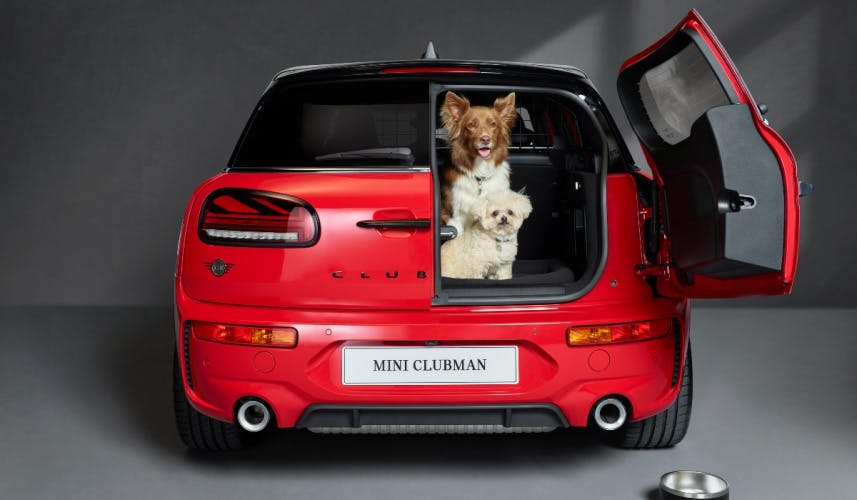