What’s in a name? Paper, cardboard and gift wrapping, judging by the news that pop singer Mutya Buena has won the right to use her old band’s moniker on various stationery products.

Founding member Buena left the Sugababes band in 2005. The original line-up of Buena, Siobhan Donaghy and Keisha Buchanan began singing in 1998 but over the years, a series of bust-ups and musical differences saw the founding trio whittled away. First Donaghy resigned, then Buena and finally Buchanan. The current Sugababes line-up features Heidi Range, Amelle Berrabah and Jade Ewan.

The original members of the Sugababes have long expressed disgruntled views that the band they created had gone on to have a life beyond them. But in April 2011, the Office for Harmonisation In The Internal Market Trade (the trademark department) awarded the current band the rights to use the Sugababes name in areas of music and entertainment.

This did not stop Buena, however, from contesting various parts of the name use and earlier this week, she won the rights to certain paper products, including stationery and gift wrap.

So, I feel it’s up to me to ask Buena to step forward and let us all know her plans. Will Sugababes Stationery soon be challenging Paperchase on our high streets? Will our kids be hassling us for the brand’s range of cards? Will history look back and note that there was once a group by the name of Sugababes, long since forgotten now the stationery empire rules the world? Let me know your thoughts. 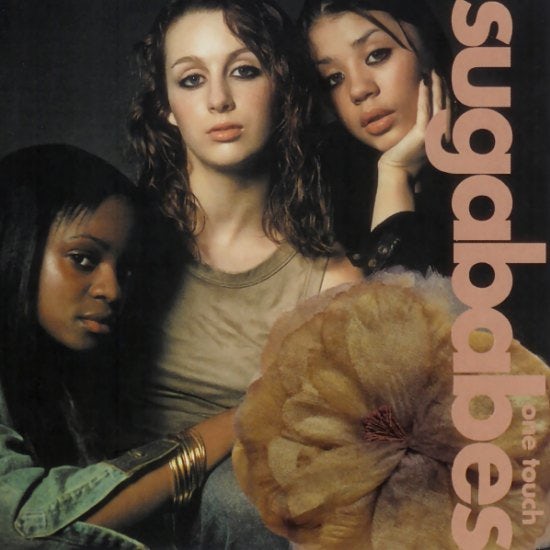 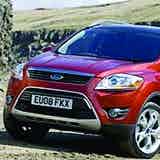 Ford and Toyota, the world’s biggest seller of hybrid vehicles, are set to join forces to create a fuel-efficient system for pickup trucks and SUVs (sports utility vehicles). 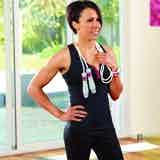