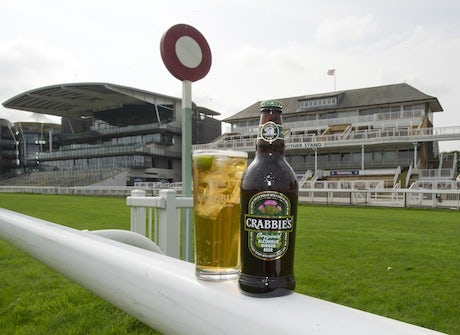 The three-year sponsorship deal beginning next year will see the Aintree-held horse racing event rebranded as the Crabbie’s Grand National.

The brand also claims the sponsorship deal will provide it with a potential audience of 9 million – via the Grand National’s television broadcast deal with Channel 4 – plus the 150,000 crowd expected to attend the three-day Crabbie’s Grand National next year.

Peter Eaton, Halewood International’s deputy chairman, says: “The Grand National is a unique race with massive global reach and represents a perfect partnership for Crabbie’s and our UK and international ambitions.”

The sponsorship deal, which runs until 2016, also builds on Hale International’s sponsorship of the Scottish Open with the Crabbie’s brand receiving extensive coverage throughout the three-day event, an opportunity it used to introduce new flavours, including raspberry, and strawberry and lime drinks.

John Smith’s ended its nine-year title sponsorship of the Grand National horse race in November last year in a move that was described as a “difficult” decision by its brand manager Karen Crowley. 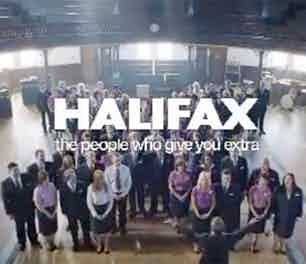 Halifax is tapping into the digital vouchering trend by launching a scheme that will offer its customers up to 15 per cent cashback on high street purchases when using their debit or credit cards. 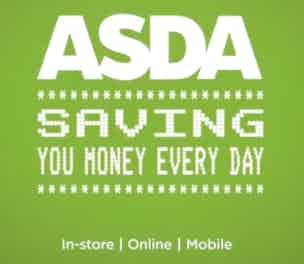 Asda has appointed VCCP Blue to its estimated £100m ad account as the supermarket looks to revamp its marketing to maintain its share of the supermarket sector, which is under increased competition from discounters.

Scope has appointed a new permanent marketing boss with a brief to develop campaigns that build on the success last year’s Paralympics had in changing attitudes towards disabled people.