The brand’s Titanium Trials advertising films, which show super car drivers completing challenges, have racked up impressive hits. Its most successful – the Virtual Races trial film – has seen 131 million views across all channels and earned $10.5m in earned coverage media value, according to the brand.

Its World Cup 2014 Footkhana ad featuring Brazil footballer Neymar doing tricks with a football alongside rally driver Ken Block, meanwhile, was also a bold move away from motor sports. And it was a move that appeared to pay off, with Castrol closely competing with sports giant Nike for World Cup ad views in YouTube’s top 10 ads for April 2014, and securing more than 22 million views. Not bad for a car oil brand.

Having widened its association from purely motor sports and adopted a digital first approach to marketing, Castrol says brands can no longer afford to adopt a conventional approach to video advertising.

BP Castrol’s global director for passenger car oils Vivek Rampal told Marketing Week: “Making Castrol Edge our flagship brand has been a rebirth for us and our approach is about when man is in sync with machine. We’ve realised that doesn’t have to be confined to motorsports.

“We want to be where our audience is so we’ve built our entire media model around social influencers for when we create advertising. We largely avoid traditional media as we’re trying to break category norms in content creation.”

Rampal, who has held senior marketing roles at the likes of Unilever and Diageo, believes many brands are struggling to get to grips with digital marketing. But he encourages CMOs to take a risk.

“I spent most of my life at Unilever and Diageo, but when I meet those guys they are struggling to get to grips with things like programmatic and social. Many want to go back to traditional and are not realising it’s okay to make mistakes along the way,” he added.

Over the last decade, marketing has changed more than any global function, according to Rampal. And he says constant co-creation, which Castrol does by having regular planning meetings with its agencies, including Ogilvy and The Brooklyn Brothers, and a rolling video storytelling strategy should be a priority.

He concluded: “Marketing has changed more than any function over the last 10 years. Nowadays it is about constant content creation and a lot of video content is needed. Two 30-second videos a year just isn’t enough and will put your brand at risk, you need to be doing that all the time.” 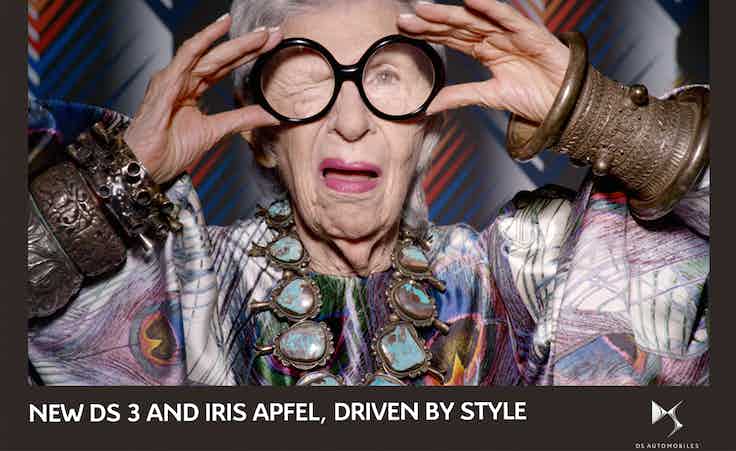 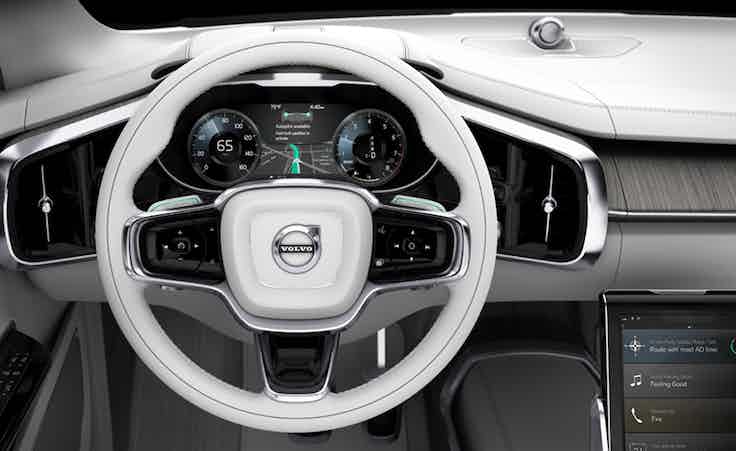 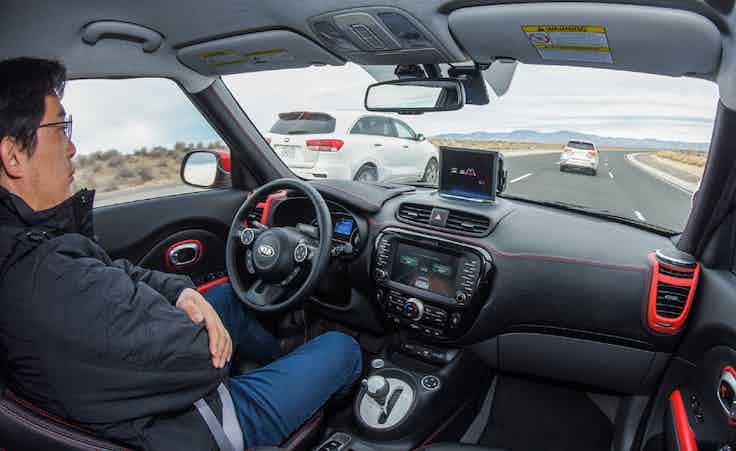