More than half (51%) of business leaders, including 33% of senior level marketers, rate their knowledge of brand building as ‘average’ to ‘very poor’ despite of being responsible for setting marketing objectives.

Those who admit to weaker brand know-how are less likely to link brand strength to commercial objectives. Some 73% of those who rate their knowledge of branding building as high believe brand strength helps reduce price sensitivity, compared to 57% of those who don’t. The split is similar for establishment of new revenue streams – 79% to 58% – and business resilience – 78% and 48%.

Less than a third of organisations use ‘brand health’ metrics such as salience, distinctiveness and favourability at board level.  And just 20% of non-marketers think strong brands are ‘very important’ for ‘increased profitability’ – one of the top priorities among 70%.

Overall, 33% of board members believe reporting cycles for marketing performance are getting shorter, versus just 12% that think they are getting longer.

Link between creativity and effectiveness ‘broken’

The effectiveness of creatively-awarded campaigns has fallen to its lowest level in 24 years as the marketing industry shifts to more short-term campaigns.

Analysis of more than 600 case studies in the IPA databank found the average number of very large business effects reported by campaigns that have been creatively awarded fell to little more than 1.4 in 2008, down from a high of around 1.9 in 2008.

There is also declining effectiveness among all IPA case studies, with the average number of very large business effects down from almost two in 2008 to around 1.3 in 2018.

The report puts the declining effectiveness down to a rise in short-termism. The proportion of campaigns that were short-term (evaluated over periods of six months or less) has risen from around 10% in 2002 to 25% in 2018.

The impact of diversity in advertising

The majority (65%) of UK consumers say that diversity in advertising is important to them. More than a quarter (26%) of all consumers say they are more likely to purchase products or services from brands with diverse ads, with that rising to 40% among BAME consumers and those from the LGBTQ+ community.

More than two-thirds (69%) of consumers believe ads have become more diverse, with free-to-air and streaming networks seen as the most diverse video advertising medium. Retail performs best, with 29% seeing it as the industry that offers most diversity in its advertising, followed by media and entertainment on 28% and food on 26%.

How consumers are using voice for commerce

Fifteen percent have also used it to make a purchase. Some 81% of those who added an item to their cart using voice ended up buying that item later.

The categories most affected by voice are electronics and technology (40%), food and groceries (47%) and petfood/petcare (31%).

Just 14% of marketers see voice as either a ‘high’ or ‘top’ priority but 55% expect its important to increase ‘somewhat’ or ‘significantly’ over the next three years.

Per household, the number of door drops has reduced to less than four (3.78) per week. The total weight also fell by more than 4,000 metric tonnes, and there has been an 8% reduction over the past five years.

JICMAIL (the new currency for mail) figures show that on average an individual door drop is seen by 1.05 people in the home and interacted with 2.77 times over the course of a month. 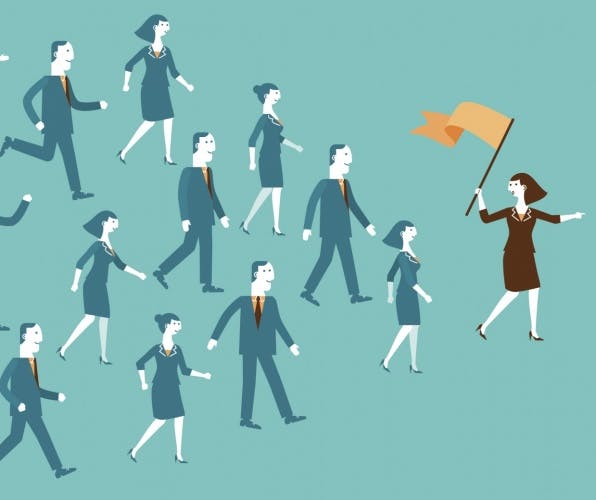 Marketers struggle to progress to CEO because they focus too much on marketing rather than the bigger picture, according to Diageo’s Syl Saller, O2’s Nina Bibby and Verizon’s Diego Scotti, who suggest a lack of role models is also preventing CMOs from taking the next step. 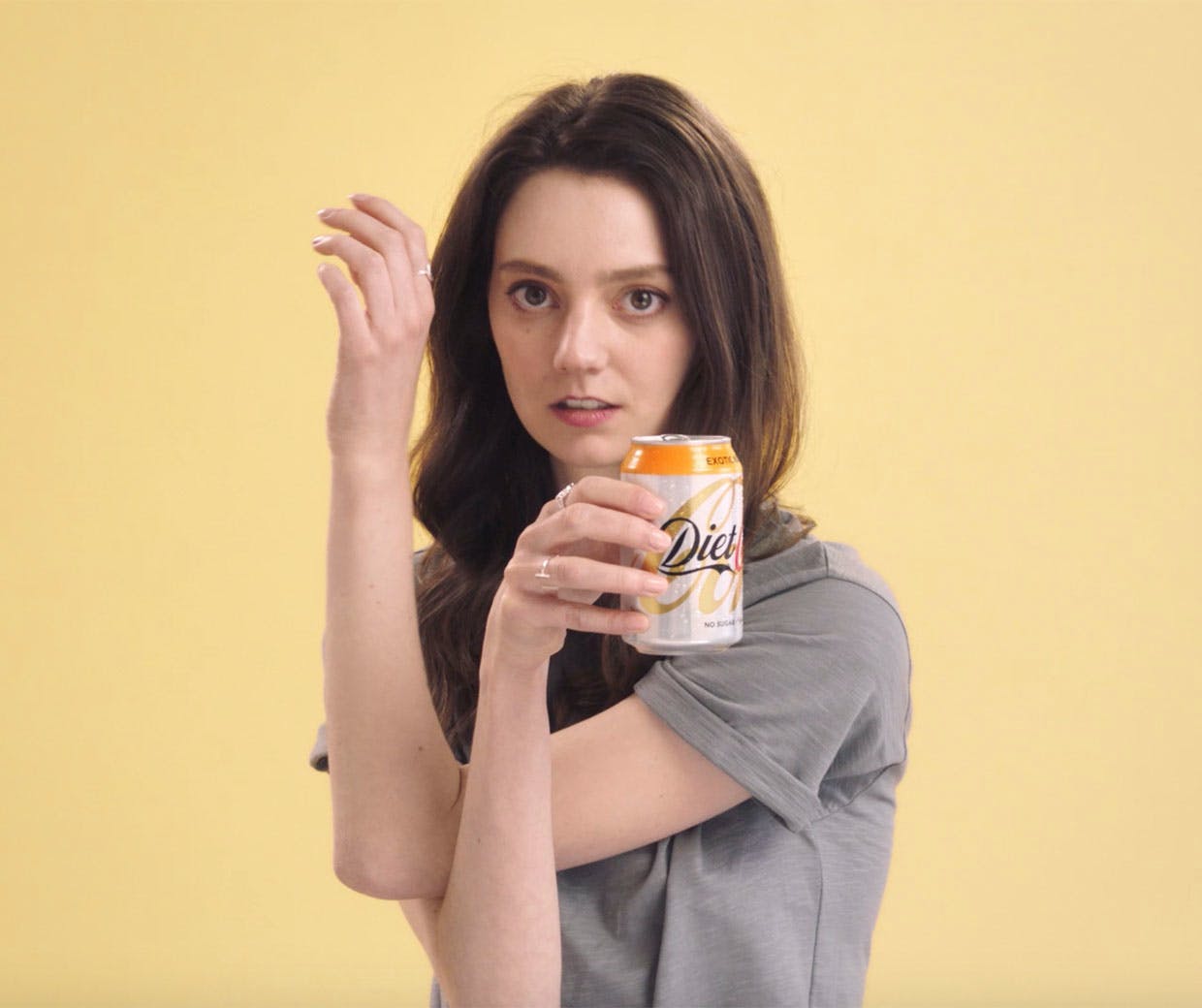