We were in the two-week period between the end of the Olympic Games and the start of the Paralympics – and I was not quite sure what to expect. But when it started, it was extraordinary. Being in the stadium and watching blind or visually impaired runners compete with a guide was like nothing I had ever experienced before.

Since the Paralympics, more than half the population says their perception of disability has improved, according to figures from ONS, and disabled people have featured in ads from Debenhams and Marks & Spencer. Channel 4 has won numerous accolades for its advertising campaign, ‘Meet the Superhumans’, as well as its coverage of the Games, and Paralympic sponsor Sainsbury’s won brand of the year at the Marketing Week Engage Awards in association with YouGov.

But as our cover feature this week finds, those with disabilities are still being ignored by many brands, with 41 per cent having difficulty accessing a leisure activity and 23 per cent finding it hard to go shopping. Not only is this unfair and frustrating for disabled people, it is also a wasted opportunity for brands.

Nearly 12 million people in the UK consider themselves to have a disability and this diverse group is worth up to an astonishing £80bn annually, say ONS figures.

While there are rules to make sure disabled people do get access, under the Equality Act 2010, more could be done. Making buildings easier to get into and get around would help all kinds of people – such as parents with prams – as well as wheelchair users. Thinking about how a website’s navigation could be improved might increase traffic and improve accessibility for partially-sighted or elderly people.

Creative thinking is what sets brands apart and gives them broad appeal. This is a topic that Channel 4’s chief marketing and communications officer, Dan Brooke – who was behind the strategy for ‘Meet the Superhumans’ – will be talking about at Punch on 10 October at London’s Truman Brewery. Punch is part of the Festival of Marketing, which runs from 8 to 10 October and is organised by Marketing Week’s sister company, Econsultancy. See www.festivalofmarketing.com for more information. 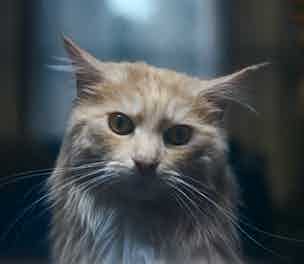 O2 has revealed 4G price plans that broadly match its rivals’ tariffs but it hopes to differentiate its offering with the “simplicity” of its upgrade process and ”exclusive” music, gaming and sport content. 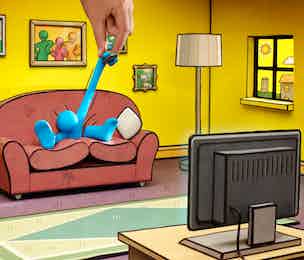 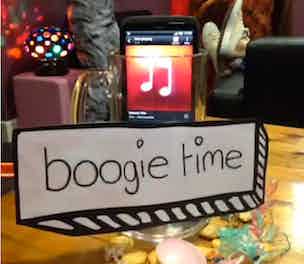