The latest sponsorship deal is part of a wider strategy at the Japanese car maker to align its brand more closely with major sporting events.

Last season, it sponsored the Uefa Champions League for the first time while it also has partnerships with Manchester City, the Team GB Olympic and Paralympics team and is set for top billing at the Rio 2016 Olympics.

Palmer says sport is the best possible sponsorship opportunity for Nissan to improve its brand perception.

“As a brand we’re committed to sport as its fans have unique passion points and are hugely engaged. That appeals to us and we want to be seen as the brand that can bring them closer to what they enjoy,” he told Marketing Week.

Cricket, in particular, appealed to Nissan due to the game’s diversity. “Cricket is innovative and really changing its approach to appeal to fans. You can see that in the crowds at the matches; it’s one of the most diverse sports going for brands,” he added.

“The view of cricket being a traditional sport just isn’t right anymore. As a global property, it allows Nissan to appeal to consumers in not only England but markets such as Australia, India and Pakistan too.”

However Palmer insists that Nissan is now happy with its sports sponsorship portfolio and isn’t “actively exploring” any other sporting opportunities.

Pointing to the success of the women’s Football World Cup and Nissan’s shirt sponsorship of Manchester City’s female team, Palmer also rejects any notion that Nissan’s sports focused strategy could be seen as too male-focused.

He concluded: “There’s a sizeable female audience for the Champions League and with the emergence of women’s football, football isn’t the male dominated sport it once was.

“There is an equal gender split for the Olympics and Paralympics viewers also. It isn’t a male or female thing for Nissan. We’re just trying to use the unique passion points of sport to appeal to the most diverse audience possible.” 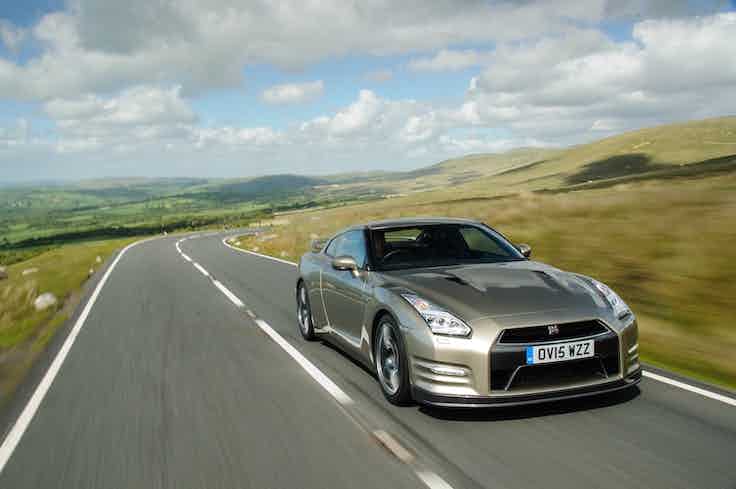 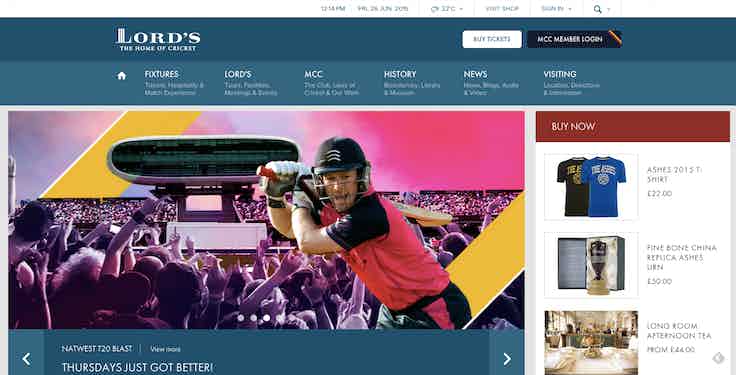 The Marylebone Cricket Club (MCC) is undergoing a “massive digital branding project” for its Lord’s Cricket Ground ahead of this summer’s Ashes as it looks to boost revenues and show that cricket is not just for “affluent English gents”.