Today (July 16) the competition regulator criticised the UK’s leading supermarkets after a three-month inquiry – which was launched following a “super complaint” launched by Which? in April – uncovered evidence of “poor practise that could confuse or mislead shoppers”.

The CMA has stopped short of a market-wide investigation instead opting for a series of recommendations urging the UK’s supermarkets to bring more clarity to their in-store pricing and promotions.

It says it plans to work with businesses to cut out potentially misleading promotional practices such as “was/now” offers – where a product is on sale at a discounted price for longer than the higher price applied – and also wants new guidelines to be issued to supermarkets.

However, the BRC cited the CMA’s admission that “pricing problems are not occurring in large numbers across the whole sector and that generally retailers are taking compliance seriously” as it defended the pricing tactics within the grocery sector.

“It is very clear that the allegations contained in the super complaint were blown out of all proportion and that the CMA recognises supermarkets take compliance seriously,” said BRC’s director of business and regulation Tom Ironside.

“Our members will continue to work closely on the Pricing Practices Guide to ensure transparency and fair treatment for our customers.”

Which? had previously submitted a dossier with details of “dodgy multi-buys and baffling sales offers” to the CMA, claiming big four supermarkets such as Tesco, Sainsbury’s and Asda were creating the illusion of savings even though 40% of all UK groceries are currently sold on promotion.

Big four supermarket Morrisons today defended itself against the claims.

A spokesman told Marketing Week: “We aim to offer clear pricing and promotions to our customers as not only do we offer good value for money, we have done a lot of work to make our unit pricing clearer and we have introduced a set of rules to guide how we promote products.

“We are pleased to see that the Competition and Markets Authority has said that retailers take compliance seriously and we will continue to listen to customers in order to improve their shopping trip.”

Despite the CMA acknowledging that misleading pricing tactics were not widespread, Richard Lloyd, the executive director of Which? said its recommendations were an acknowledgement that there are issues.

He said: “The CMA’s report confirms what our research over many years has repeatedly highlighted: there are hundreds of misleading offers on the shelves every day that do not comply with the rules.

“Given the findings, we now expect to see urgent enforcement action from the CMA. The government must also quickly strengthen the rules so that retailers have no more excuses. As a result of our super-complaint, if all the changes are implemented widely, this will be good for consumers, competition and, ultimately, the economy.”

Sainsbury’s marketing is failing to connect with consumers if the latest brand tracking data is anything to go by. 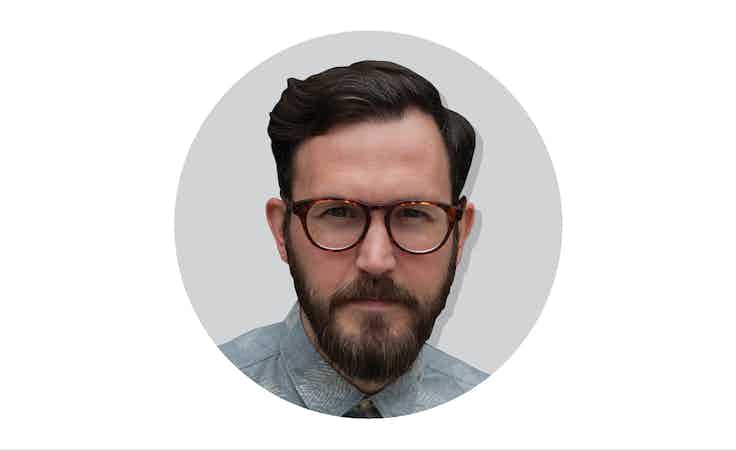 Great campaigns require a purpose, which must fulfil a core business need and address a gap in existing marketing. Caliber’s Simon Bennison argues the case for investing in remarkable content.