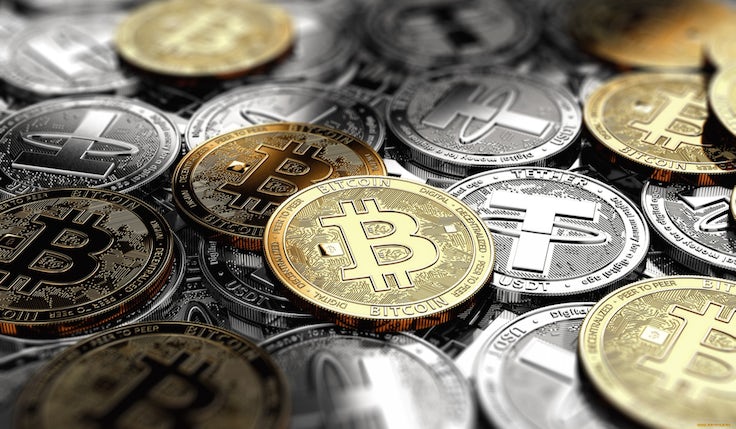 Engaging with emerging tech and trends is key to survival for any brand. One such trend in the payments space is the potential of cryptocurrency.

This disruptive technology has polarised opinions since the launch of Bitcoin, the first popular cryptocurrency, in 2009. While some herald it as the decentralisation of currency, offering greater freedom to the unbanked, others call it a scam with no actual value that encourages risk-taking behaviour.

The pandemic has played a part in increasing the popularity of cryptocurrencies, as consumers have switched to ecommerce and virtual payments as society moves ever more cashless. Now the world’s largest brands have started to take notice.

Yesterday PayPal announced it was expanding its services to enable UK users to buy, hold and sell cryptocurrencies. The world’s four largest cryptocurrencies – Bitcoin, Ethereum, Litecoin and Bitcoin Cash – will be initially available on the payment platform.

However, users will not be able to make payments with cryptocurrencies and instead will need to sell crypto assets for traditional currency before buying items online.

PayPal says the pandemic has “accelerated” the adoption of digital financial services among consumers, which presents advantages for brands.

“The mass migration to these digital financial services has inherent advantages in terms of the efficiency and resiliency of the payments system and the ability to disburse funds to citizens quickly,” vice-president and general manager for blockchain, crypto and digital currencies at PayPal, Jose Fernandez da Ponte tells Marketing Week.

PayPal has dipped its toes in digital currencies through partnerships with licensed and regulated cryptocurrencies globally. However, in the past five years it has poured greater resources into its internal blockchain research team “to explore the next generation of digital financial services infrastructure”.

Going forward, the payments giant will work with regulators and partners to deliver new crypto experiences for customers and develop the overall sector.

PayPal’s move follows the likes of electric car brand Tesla, Microsoft and the owner of the Odeon cinema chain AMC in accepting Bitcoin as payment for products and services.

Last month, Amazon signalled its intent to expand further into the cryptocurrency field with a job posting for a digital currency and blockchain product lead to look at “how Amazon’s customers pay”. The ad sent the price of Bitcoin from $29,000 (£21,100) to more than $39,000 (£28,400) per coin.

Elsewhere, Facebook says is it ready to come to market with its cryptocurrency wallet Novi, as it looks to address the world’s “broken payments infrastructure”.

The Novi wallet will allow users to transact using a stablecoin, a cryptocurrency with a market value pegged to an external reference, which is considered more stable than other forms of cryptocurrency. In this case the idea would be for Novi to be backed one-for-one by the US dollar.

Casting the social media giant as a “challenger in the payments industry”, head of Facebook Financial David Marcus says the company wants a “fair shot” at the digital currency market.

Once it has a meaningful customer base for Novi, Facebook plans to offer cheaper merchant payments to businesses worldwide, before branching out into a “variety of other financial services” in partnership with regulated partners.

Luxury brands with higher-end price points should be looking at it, considering their clientele.

Cryptocurrency seems to be moving into the mainstream now larger brands are getting behind it. PP Foresight tech, media and teclo analyst Paolo Pescatore notes that those who embrace the “disruption, opportunities and challenges” of new tech tend to flourish.

He believes the rise of cryptocurrencies will bring forward new technologies for consumers, a process which has only been accelerated by the pandemic.

“It is apparent that the pandemic has accelerated the shift towards digital transformation and promoting a cashless society. This is set to proliferate with these new forms of technologies,” Pescatore adds.

Founder of tech advisory firm Here/Forth, Paul Armstrong sees PayPal’s implementation of cryptocurrencies as helping to “democratise” the technology and advises brands to get behind it if they can see a benefit.

“Do I think brands should get into it? Yes if they think the ROI is there, that absolutely makes perfect sense,” says Armstrong.

Gimmick or game-changer? Behind the hype of Bitcoin and blockchain

He notes that for smaller brands, at least at the moment, it is easier to implement standard PayPal services than branch out into cryptocurrencies.

“The coffee shop around the corner is unlikely to need to focus on this right now. But luxury brands with higher-end price points should be looking at it, considering their clientele,” Armstrong adds.

Pescatore concedes that although crypto has plenty of promise for brand innovations down the line, it remains an “extremely volatile” sector plagued by security concerns.

“Brands do need to tread carefully. While there are plentiful opportunities to adopting blockchain technologies there’s still a distinct lack of understanding of its uses and confidence among consumers,” says Pescatore.

“This takes time and needs to be carefully articulated. Brands need to avoid consumer backlash with the introduction of any new technology and form of payment.”

Currently, the major benefit for brands to adding cryptocurrency payments to their arsenal is “PR value”, says Armstrong. He argues this is the case with AMC, which enjoyed a 6% stock price surge after announcing consumers will be able to buy cinema tickets and popcorn with digital assets.

However, if brands are to use blockchain – the technology which underpins cryptocurrencies and enables organisations to record data in a highly secure and fully verifiable fashion – past “surface level” PR activities, they can make fundamental changes to their businesses, Armstrong argues.

“That’s the level most brands should be thinking of. But ultimately, the money is just not there for a lot of this sort of technological investment,” notes Armstrong.

“Most brands are just ‘playing’ in the area. That’s ok now because it’s not too serious. But when you start approaching [this tech] for hundreds of thousands of pounds to pay people’s wages. That’s how to get serious enough to have a really good conversation with both tech people and comms people, not just the press.”

Regulation remains the biggest hurdle for cryptocurrencies to climb, says Armstrong, who believes once the US Securities Exchange Commission gives its adoption the green light more brands will come on board.

“That will be the big sign and all bets are off. Brands will then have to consider what purpose they want it [cryptocurrency tech] to fulfil and whether ROI will come from that,” he adds.

“There are lots of jobs that cryptos can do. It’s whether you pick the right one. And it doesn’t have to be an immediate ‘We now accept Bitcoin’ in order to survive.” 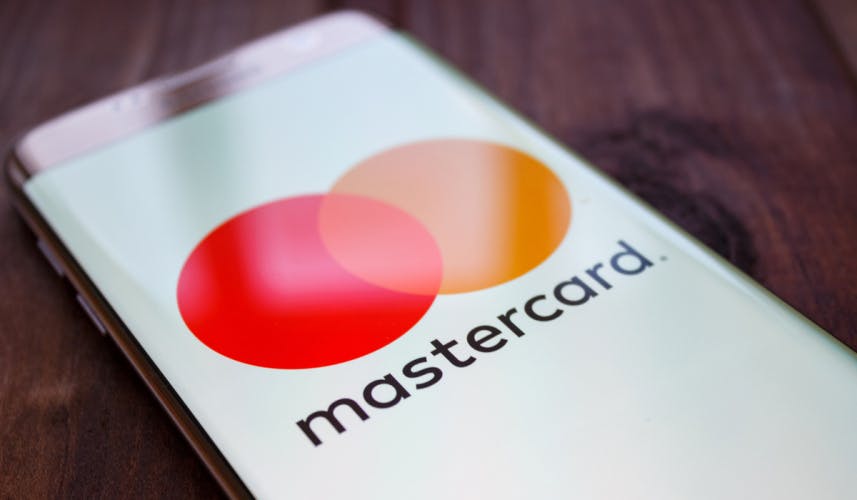 The retailer is hoping the “trust and love” consumers have for its brand will enable it to expand successfully into investments, backed by a £100m cash injection in its financial services business over the next five years. 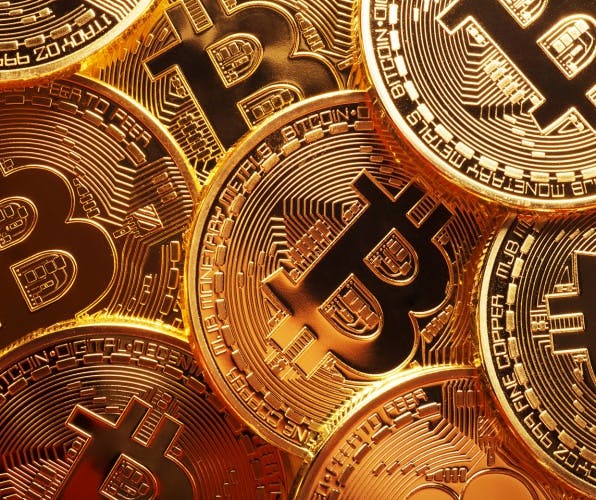