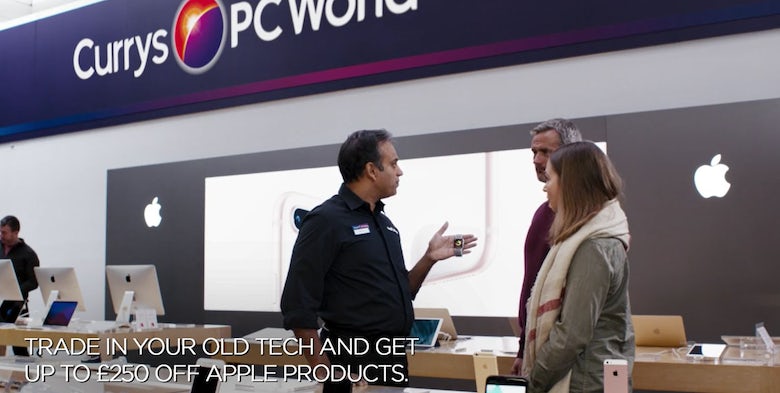 Currys PC World is putting £6m behind its Christmas campaign as it looks to put its brand front and mind this festive season and convince cautious consumers to spend.

The ‘Get it right’ campaign, created by AMV BBDO, shows three videos in which real Currys PC World employees have been given products to test at home, featuring items from Apple, Bose and LG.

One ad shows a mum and dad declaring a ‘tech free’ Christmas to their shocked children, before proudly showing off the latest LG TV. The first commercial will go live during the ad break for Coronation Street at 7.30pm today (1 November).

All ads feature the line ‘buy now and don’t pay for six months’. This taps into a growing trend identified by GfK’s consumer confidence index this week, which found that British consumers are upping their spend on big ticket items but using credit to make the purchase. GfK labelled this trend “worrying” as it suggests people are spending rather than saving and ignoring wider challenges such as inflation.

John Lewis, meanwhile, has warned that the mood around big ticket item purchases such as electricals will be tempered for some time, posing a challenge for big retailers like Currys PC World.

Matt Walburn, Dixons Carphone brand and communications director, says there is “no doubt” that the overall market is challenging, but insists the retailer is confident in its plans and performance this year.

“We have the right mix of one-on-one service, good prices and a great product range. It’s a really attractive proposition for consumers. We have confidence in our plans. It’s the most joined up and convincing campaign we’ve ever delivered,” he tells Marketing Week.

Any retailer needs to get a whole range of messages across at different times, but you have to make your point of difference central to that.

The importance of investing in advertising

Recent figures from the Confederation of British Industry revealed retail sales in the year to October had dropped at their fastest rate since the height of the financial crisis. As a result, Walburn says it has “never been more important” to invest in advertising to keep its brand top of mind with consumers.

“This is to do with the messages we’re sending out, but also media we’re using. We have really worked hard to get the right balance between more personalised digitally-focused media, alongside an overarching message delivered through TV and above-the-line,” he explains.

“It’s about the right media choices, right balance and investment, but also about being as single minded as we can be. Any retailer needs to get a whole range of messages across at different times, but you have to make your point of difference central to that, and that’s what we’ve done through our focus on our own colleagues.”

The retailer’s overarching message in its Christmas campaign is a continuation of the past nine months, focusing on its employees and USP of offering one-on-one service in-store. This is something, Walburn says, its digital competitors such as AO and Amazon can’t match.

He says: “We have almost 15,000 well-trained colleagues in our stores. This makes a massive difference, as we can personally advise people on what they’re buying and deliver our brand credentials through a one-on-one experience. Amazon and AO.com can’t deliver that.”

“Searches on Black Friday items and generic deals is significantly up year on year. We think Black Friday will be as big as last year, if not bigger. I can’t go as far as to reveal our [sales] details, but we were very successful. Our plans will be bigger this year,” he concludes. 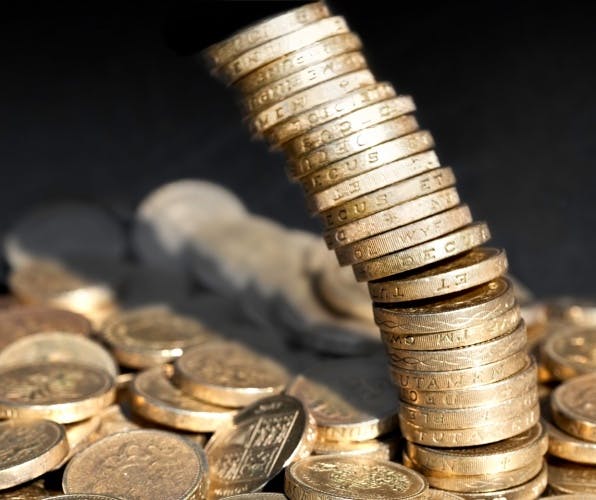 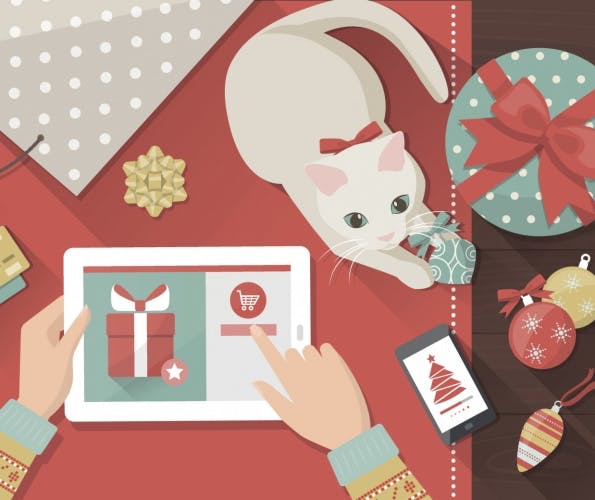