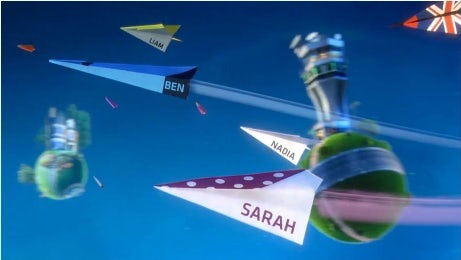 The energy firm’s decision to lift prices by 9.2 per cent will force average annual bills to a record high – £1,465 – as gas and electricity prices soar to 8.4 per cent and 10.4 per cent respectively. British Gas says it understands customers’ concerns about the announcement but blamed government legislation and rising wholesale costs as the reason for the increases.

David Cameron slammed the “very disappointing” decision and advised unhappy British Gas customers to switch suppliers to try and save money. He claimed customers were confused and repeated the government’s plans to introduce a simpler system for energy tariffs.

The energy firm ran a Twitter Q&A just hours after the announcement to allay concerns, however it failed to have the desired outcome as hundreds of people vented their frustrations to customer service director Bert Pijils.

One user wrote: “#AskBG why don’t you just tell people they don’t have to pay anything if they go without electricity or gas?”

To address the discontent, British Gas is launching the latest version of its one-year fixed price tariff for customers who want “peace of mind” over a longer term. The “Fix and Fall” tariff will keep customers’ bills at the new levels, but will also guarantee that should standard prices fall, customers’ bills will drop by the same amount.

The energy firm was unable to confirm whether there were any tactical adverts being planned to promote the service or explain its reasoning for the price increases by the time this article was published. The firm’s media agency Carat declined to comment when asked if any inventory had been booked. It has previously launched nationwide campaigns to temper the expected swell of public anger following its price increases.

Ian Peters, managing director of British Gas residential energy, says the the decision to raise energy bills had not been taken “lightly” adding a “price rise doesn’t necessarily mean energy bills have to go up too”. Encouraging users to be more energy efficient will help ’make the real difference”, he adds.

He adds: “The amount you pay depends not just on the price, but on how much gas and electricity you use.

“I know these are difficult times for many customers and totally understand the frustration that so many household costs keep on rising when incomes aren’t keeping pace.”

The decision comes just a week after rival SSE announced a 8.2 per cent rise on both gas and electricity prices, which will add £111 to the average duel-fuel bill for its customers. British Gas will be hoping recently launched marketing initiatives such as “Tariff Checker” service can help it avoid the same drop in brand perception SSE has experienced in the immediate aftermath of the announcement.

According to the latest brand tracking data from YouGov’s Brand Index, SSE saw its Buzz – a measure of the positive and negative things said about a brand – fall from -3.0 on 8 October to -10.9 on 17 October. Its Index score – which includes  impression, quality, value, reputation, satisfaction and recommendation – plummeted 3.1 points to -7.4 over the same period. 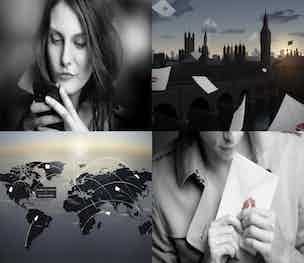 Burberry’s new boss Christopher Bailey has vowed to “push the boundaries” of digital and how it communicates with consumers. 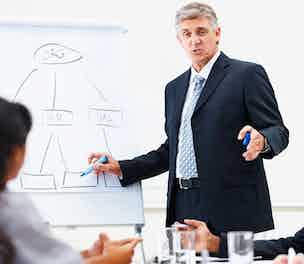