The Daily Mail has announced a business partnership with US personality Dr Phil to create Daily Mail TV, a daily news and entertainment TV show that will launch next year.

Speaking at Cannes Lions, Martin Clarke, publisher of Mailonline, claimed that “everything you see on the website will be represented on TV.”

Dr Phil said: “We are always looking for ways to disrupt TV.” He added that advertisers were increasingly asking for video and TV experiences that bridged both TV and digital channels. “We all know that broadcast and digital are living in parallel and interacting.”

The Mail brand will join up its formats on the show where hosts will highlight stories on Mailonline while on air. The Daily Mail claims the show is set up specifically to “cater for second screen viewers”. The move takes it head to head with established US entertainment brands such as TMZ, which also appear both online and on TV.

Clarke claimed the two teams will be “completely integrated” journalistically with all Mail editorial teams working for Daily Mail TV as well as the website and print editions. 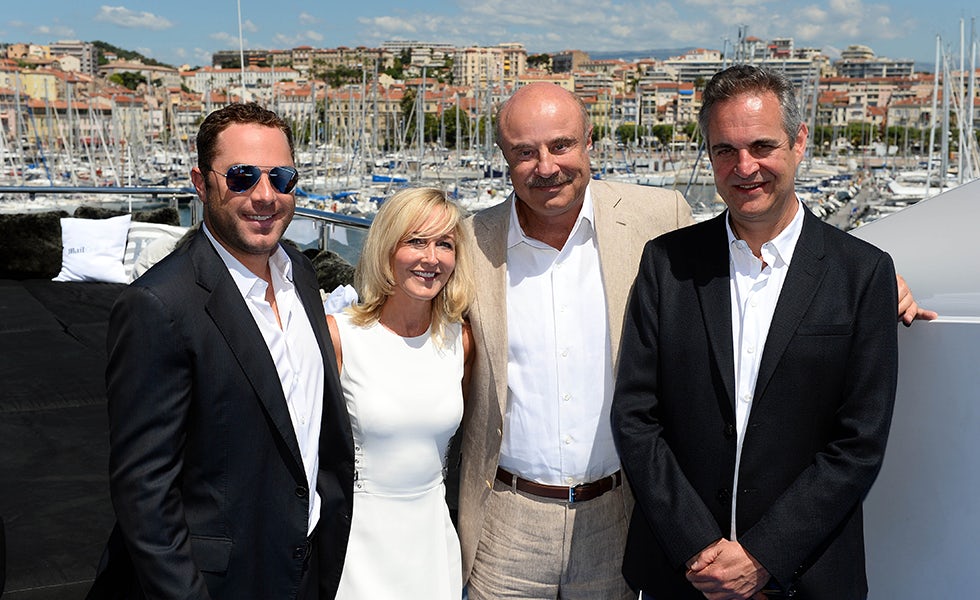 CBS has a “first look” arrangement to syndicate the show but McGraw says that it will be taken to the TV market officially in around eight weeks. He aims to have global scope with studios operating outside the US in London and Sydney. Daily Mail TV will also appear online.

“We think this is a very strong show internationally,” said McGraw. Asked how appealing to advertisers he hoped the new brand would prove, he joked that he hoped to make money “hand over fist” by combining the two companies’ strengths.

Daily Mail TV is the latest in a line of innovations from the publisher. Mailonline has been rapidly expanding internationally and claims to receive 134 million hits per day to its website. Earlier this week at Cannes Lions, it also revealed Truffle Pig, its content marketing partnership with Snapchat and WPP.

Dr Phil McGraw first rose to fame on Oprah Winfrey’s show and is one of the most watched US TV presenters. The Mail has partnered with McGraw’s production company Stage 29, which the star owns and which is operated by his son Jay. 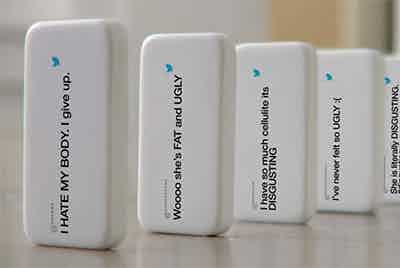 While Bacardi and Pernod Ricard’s marketing structures represent opposite approaches – one with a focus on brands and the other on “consumption moments” – the goal for both drinks giants is the same: getting closer to consumers.