Two TV spots will air on Monday (11 April) and highlight two new product innovations, including reclosable packaging and microwavable bacon. The ads are part of a wider integrated campaign by creative agency isobel to relaunch the brand and “show how seriously Danepak takes its bacon” – as demonstrated with the tagline ‘This is Danepak serious’. In addition, the brand will be releasing a series of bespoke digital editorials including a partnership with YouTuber Dave Hax.

Richard Esau, marketing director at Danepak’s parent company Tulip, told Marketing Week that the aim is to get the brand relisted in the main supermarkets, as well as “bring people back” to the category after a health scare caused by the WHO report.

He said: “Bacon sales have recently declined, but we found there is still a great love for Danepak among consumers. So what we want is to rejuvenate the category, bring people back and reawaken their interest.”

“[Consumers] have started to drift away a bit. The category as a whole will benefit from a champion in the form of Danepak.”

“Over the years, the category has been remarkably stable. Last year, there were some reports from the WHO about the health aspects of cured meats, and bacon got wrapped up in that. It was a complex piece of research, and so people tend to take the safe option [by not buying bacon]. We want to tell people they don’t need to avoid it. If we can get back to the stability we had before the health scare, that would be wonderful.”

According to Mintel figures, total sales of processed red meat grew 4.6% between 2010 and 2015 to £3.57bn, yet the segment is estimated to have declined by 0.9% in 2015, dragged down by falling sales of bacon and sausages. It believes the news in late October 2015 that processed red meat increases the risk of developing cancer according to the WHO may further dent sales.

While bacon lost share in the segment between 2011 and 2015, it continues to capture around 37% of processed meat value sales, which means bacon plays an important role in the overall performance of processed meat.

Esau explained: “It comes from the impression that bacon is bacon. That isn’t the case. Even if you were to go out and buy a selection of products, you find lots of different tastes and quality levels. But this isn’t very clear when you stand in front of a cabinet. You need a signpost brand that will draw people to it, which is what Danepak is trying to do.”

The new campaign follows on from the brand’s The Serious Bacon Club, an online hub that provides a place for bacon lovers to unite and share their passion with others through content and experiential activity. It was initially unbranded, but Danepak has since introduced “subtle” branding.

He concluded: “Initially, the Serious Bacon Club wasn’t really tied to Danepak. The real effort there was to boost consumer interest in bacon and do a job for the category as a whole. What we’re starting to do now is introduce more Danepak branding and build stronger links between the club and the new campaign. It will become more overtly Danepak as it goes on.” 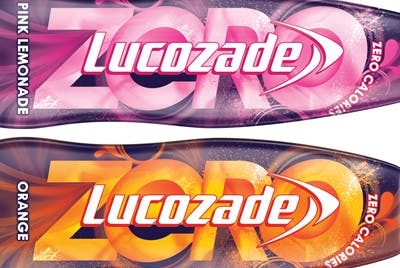 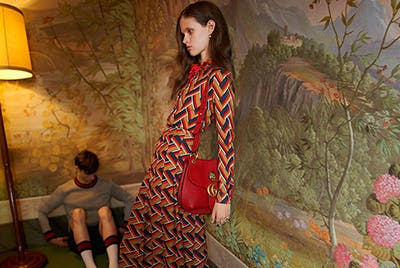 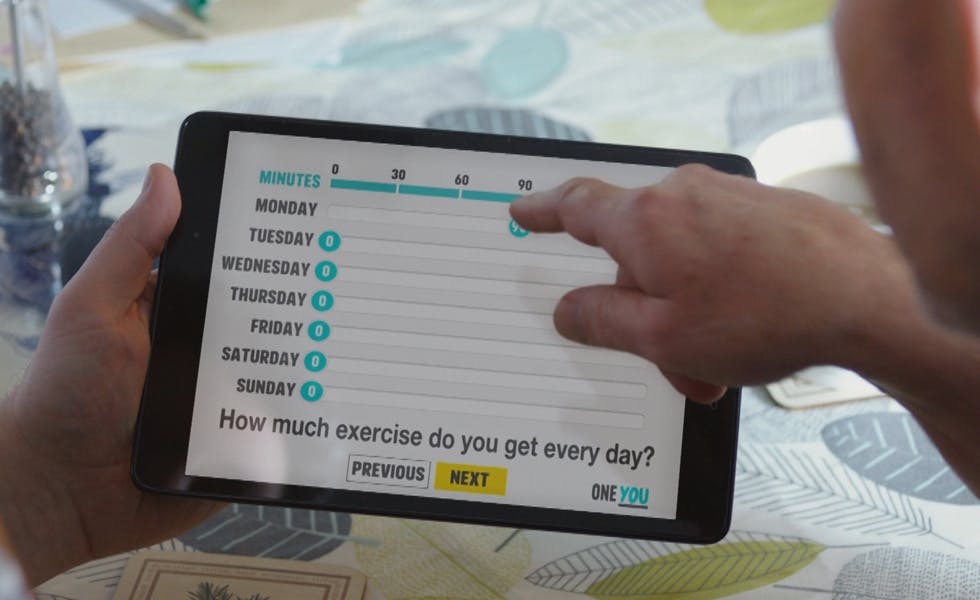