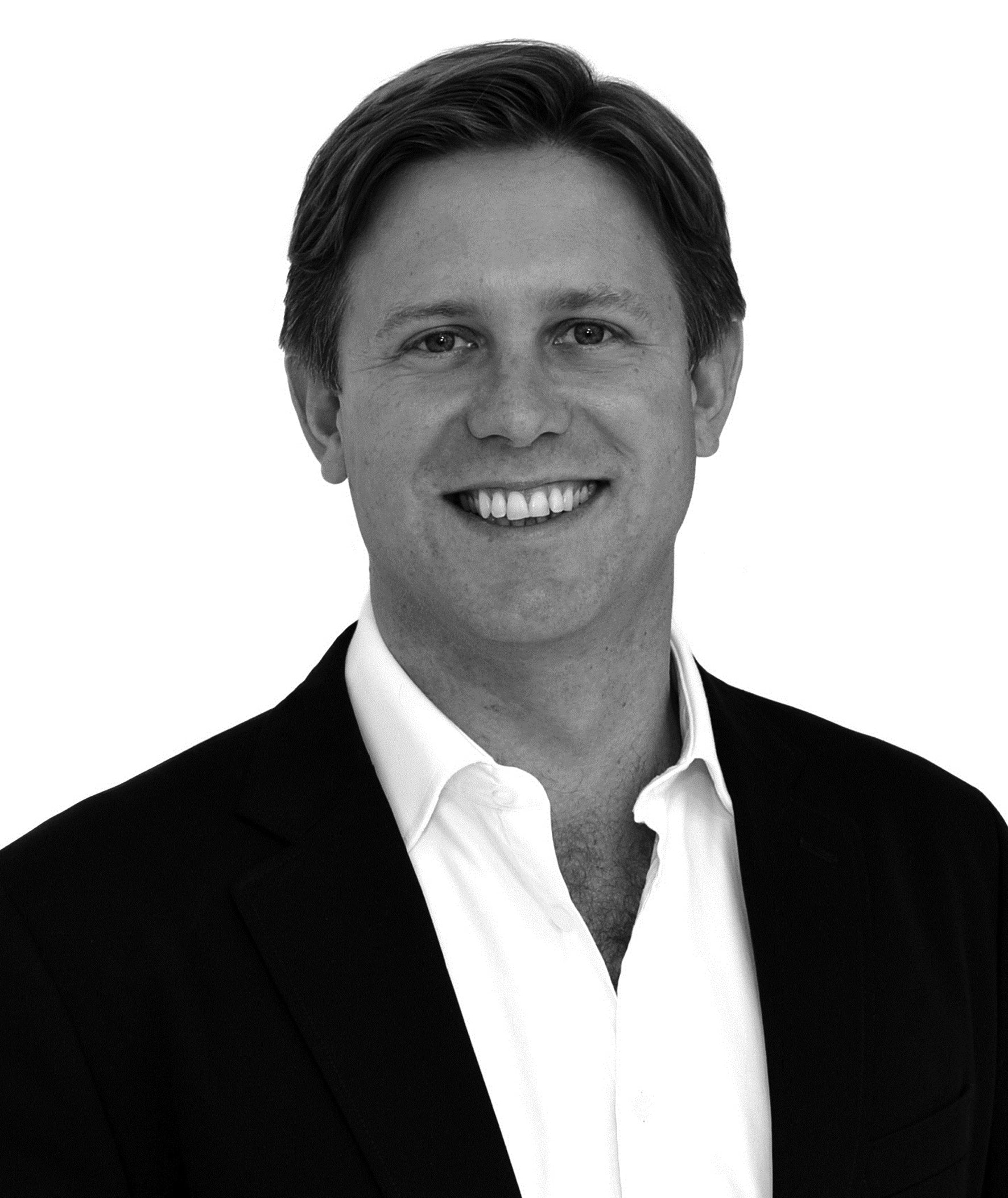 Consumers are connected, dynamic and subject to a multitude of simultaneous influences. They have complex and frequently changing views and loyalties, and the rise of social media has provided a platform for them to constantly express themselves to their networks and the wider world.

Today’s insight manager needs to create a system for understanding consumer attitudes and changing markets by weaving together continuous, connected, multi-layer data from many different sources, internal and external. And to underpin that, you need responsive consumers engaged in a structured, networked programme of longitudinal research.

Quarterly studies? No way: too slow, too superficial. Marketers need to follow their customers and their potential customers in all dimensions every single day. You never know when an opportunity or a threat will arise, and if something happens to your brand today, will you know what to do about it right away? Or in a week? Or a month?

Maintaining a brand’s integrity – while also seeking to grow its appeal – is a 24/7 job that requires a continuous stream of high-quality data and the tools to interpret it. Marketers need to understand the dimensions of the conversation if they are to have any hope of influencing it.

The conversations that took place around the London Olympic and Paralympic Games – and their respective sponsors – provide a powerful example of just how complex and unexpected today’s communications landscape can be.

The Olympics and Paralympics: different expectations

We all know anecdotally how well received the UK’s sensational summer of sport has been, but what does the data say? If we look at YouGov’s SportsIndex and focus in on the Olympics and Paralympics, it tells the story very clearly: a nervous spring followed by an actively worried July, that suddenly turned to a joyous summer.

The buzz chart shows that the Olympics had maintained a respectable level – in the mid-20s – for net buzz throughout the spring, dropping as low as +1 by 18 July before steadily climbing to highs in the +60s in August.

Buzz for the Paralympics grew steadily as the Olympics progressed and then grew again as the actual games started themselves. To understand how good these scores are, compare them to Wimbledon – Which was itself a fantastic success – which peaked at +49.

With the Index score (a composite of six key image measures), what is interesting is not the high score (the Olympics had a peak of +49, the Paralympics +37) but the pattern of scores. For the Olympics there were concerns right up to the Opening Ceremony followed by a rapid, large and sustained rise as the Games went on. The public wasn’t expecting it to be great but it was.

Arguments about whether the Olympics were worth it and whether we should be hosting them, waged right up until the night of the Olympics’ opening ceremony. The lesson we can draw from this research is that what the public really cares about is successful delivery.

Nike vs Adidas: sponsorship isn’t as simple as it used to be

For the Olympic sponsors, the story was a bit more interesting. By constantly monitoring activity on social media, we could see that while Olympic sponsors McDonald’s and Coca-Cola were besting rivals Burger King and Pepsi in terms of Twitter chatter, the non-sponsors were still getting fringe benefits from the public’s adverse reaction to Locog’s fierce enforcement of the sponsors’ exclusivity rights.

Meanwhile, despite Adidas’s £100m sponsorship deal, Nike’s creative efforts to capitalise on public indignation over sponsorship exclusivity were very effective, with the two brands running neck and neck on Twitter in the month leading up to the start of the Olympics.

On 25 July, Nike launched ‘Find Your Greatness’, a global ‘ambush marketing’ campaign intended to leach some of the brand benefits from the Olympics without paying the £100m sponsorship fee. The TV advert and poster campaign featured athletes playing Olympic sports all around London with slogans taking very clear swipes at Adidas’s sponsorship, such as ‘Greatness doesn’t need a stadium’.

On the day Nike launched its campaign, news about the brand reached the Twitter feeds of 16 per cent of the UK Twitter population (up from just 2 per cent the previous day), while Adidas’s reach score for the same day was less than half that, at 7 per cent. In the following days, Nike and Adidas achieved roughly equal reach scores and numbers of mentions.

London 2012 has been called ‘the first social media Olympics’ and no doubt brands will be drawing lessons as to how they can maximise their social media presence for future Games. They may also be asking themselves if sponsorship carries the same benefits it used to and – in light of Nike’s success in raising awareness of its brand without being a sponsor – if it’s still worth it.

In this age of constant communication, marketers need to have the right tools to see what’s coming and adjust their strategy before it’s too late. Continuous monitoring combined with triggered in-depth interviews to understand the drivers

of change, using extensive long-tail profiling, systematic longitudinal surveys and tracking social media specifically through your actual identified customer and stakeholder types – this is a new data-driven profile-enhanced research methodology that allows you to manage your brand effectively. And of course those one-off studies can now be conducted in the context of all that detailed background.

Insight managers need to know at least a thousand things about each of their target customers. They need to know their media channels, their full demographics, their attitudes and viewing and buying behaviours, and a whole host of likes and dislikes.

Many of our panellists allow us into their personal Facebook pages to see everything they see and to follow them on Twitter where we analyse every brand message they receive and test its daily effect. And if they change their attitude to a brand, we can spot that and re-interview them immediately to find out exactly why they’ve changed and – for any marketer this is the crucial bit – what exactly can be done about it. 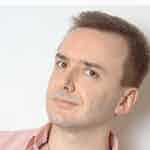 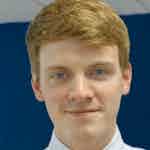